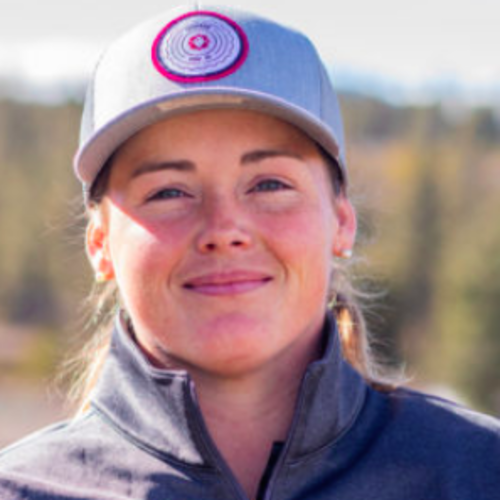 Originally from Brunswick, Georgia, I grew up playing softball, basketball, and golf. I received college scholarship offers for both softball and golf, but decided to accept a golf scholarship to the University of South Carolina, where I became one of the best players in the program’s history. I graduated with numerous records including the All Time Scoring Leader and I was a two-time All American. After graduating I competed on LPGA for six seasons, with my best finish being 2nd place at the 2016 LPGA LOTTE Championship. I also competed on the Ladies European Tour for six seasons, and had numerous top five finishes.