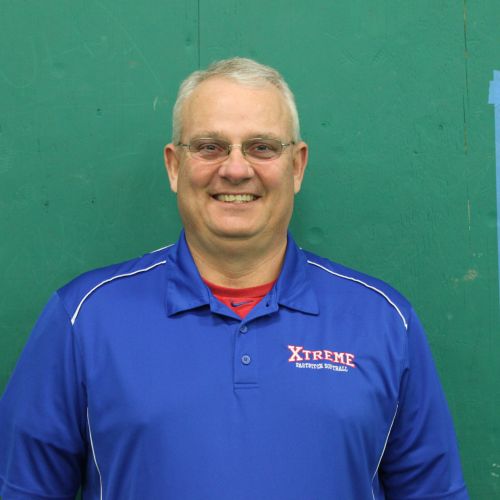 Steve Oltman is the Director of Golf Operations at Turtle Creek Golf Club and has been a PGA Professional since 1982. He has been the teaching professional at Waltz Golf Farm since 1992. He was born and raised in Nebraska and moved to Pennsylvania in 1987 when he was hired as the Head Golf Professional at Middletown Country Club in Langhorne, PA. The Head Professional position at Hickory Valley Golf Club brought him to Montgomery County in 1989.

Steve has been nominated three times as Philadelphia PGA Teacher of the year. Steve was also nominated eight times (most recently in 2017) for the Junior Golf Leader of the Year Award for the Philadelphia Section. In 2010, 2011, 2012 and 2015 he was selected as a US Kids National Top 50 Instructor, Honorable Mention, one of only a few in the state of Pennsylvania. He has also served on the National PGA Junior Golf Committee, National PGA Presidents Council for Golf and various other regional golf committees with the PGA and other golf organizations.

Steve started Steve Oltman Golf School when he became a PGA Professional in 1982 and has maintained his instructional program during the past 35 years. 2019 will be the 28th year that Steve has taught at Waltz Golf Farm. Steve has always taught at the facilities he managed and has also run instructional programs for Somerton Springs Golf Shoppes and Tee Time Golf Center.

Head Teaching Professional at Waltz Golf Farm in Limerick, PA. This full service facility has over 30 artificial mat stalls and a large grass tee area that can accommodate over 20 stations. It also has a 9 hole short course with holes ranging from 65 to 120 yards each. There are multiple sand bunkers on the short course and the greens are well maintained. Please visit my website at www.oltmangolf.com

It also has a 9 hole short course with holes ranging from 65 to 120 yards each. There are sand bunkers on the course and the greens are well maintained. Please visit my website at www.oltmangolf.com

Large practice green for chipping and putting. Please visit my website at www.oltmangolf.com

Clubhouse and snack bar with lots of quick food for golfers. We also have two mini golf courses, Golfers Gulch for kids, and host a variety of events. Please visit my website at www.oltmangolf.com