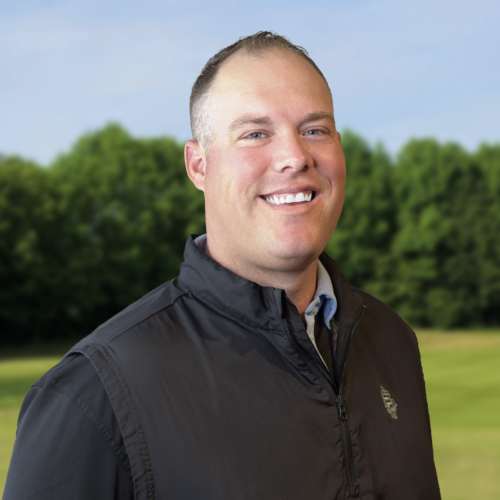 Originally from a small farm town in southern Minnesota, Jake got into the golf business by way of snowboarding. He took a break from college to live in Aspen, CO with his brother with the intentions to move out to San Diego to attend the Golf Academy of America. While in Aspen, he took a job at a ski shop so he could get a ski pass for the winter. While working there, he found out his Assistant Manager was in the golf business as the Assistant Director at Aspen Junior Golf Foundation in the summer who then offered him a job as a Teaching Assistant. Jake has always had a knack with kids and always loved golf so it was a match made in heaven, teaching golf in the summer and managing a ski shop in the winter. He spent one of his winters working for Jim McLean Golf Schools at PGA West in La Quinta, CA, to grow his teaching knowledge where he learned from some of the best instructors in the country including; Jim McLean, Carl Welty, Bryan Ledebevitch and Chris Walkey . Upon return to Aspen, he became the Executive Director of Aspen Junior Golf Foundation before deciding to move to New York. His first job on Long Island was as a Teaching Professional at Gold Coast Golf Center at the Town of Oyster Bay Golf Course. He then moved on to a more stable position as a Teaching Professional at PGA Tour Superstore in Westbury after his first child was born. He taught there for two years until he accepted the job as Assistant Golf Professional at Port Jefferson Country Club. He completed his PGA course work amidst working full time and is now a Class A PGA Professional and has been teaching at PJCC for five years. He has developed popular golf programs for both adults and juniors that run from April through October and teaches private lessons throughout the year. In 2022, he was promoted to Head Golf Professional at Port Jefferson Country Club. In his free time, he enjoys playing golf and spending time with his wife (Kimberly), daughter (Camryn) and son (Jackson). 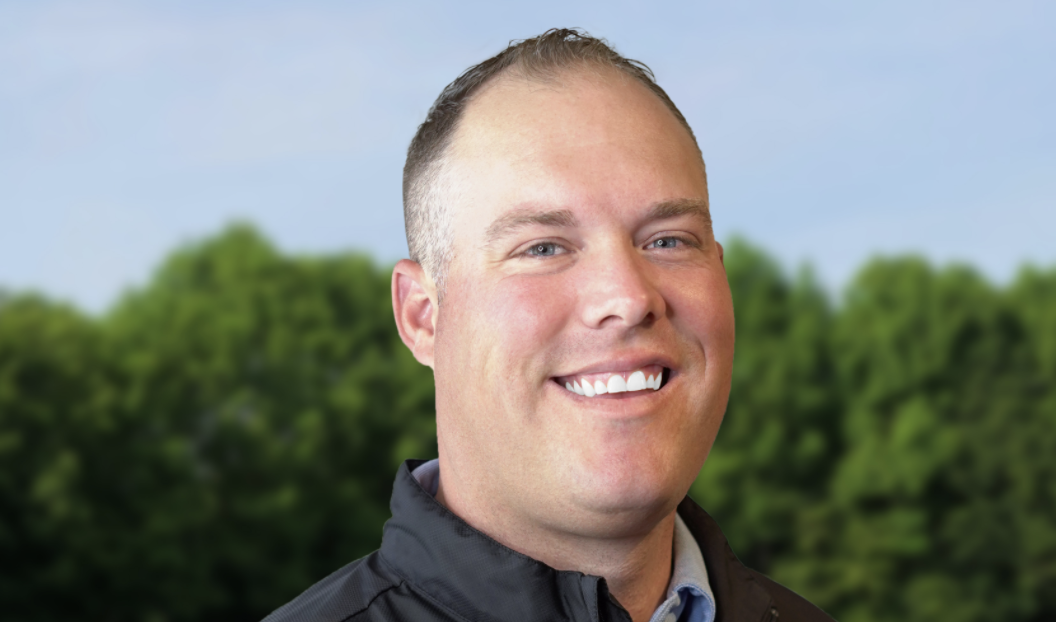 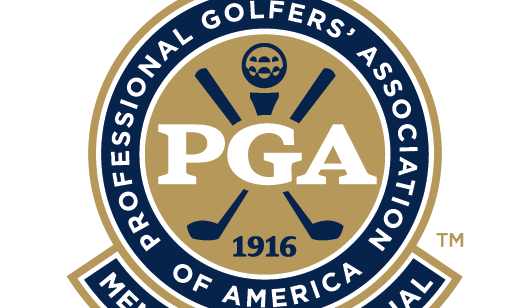 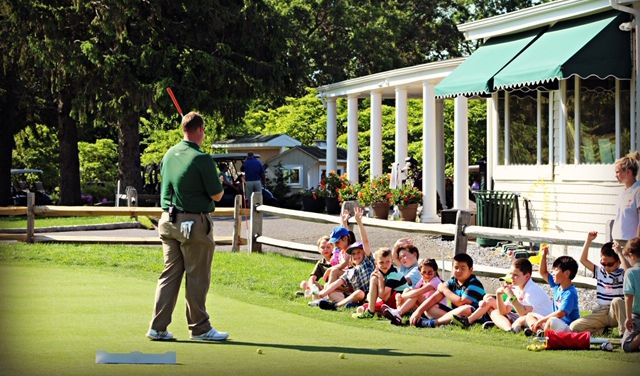 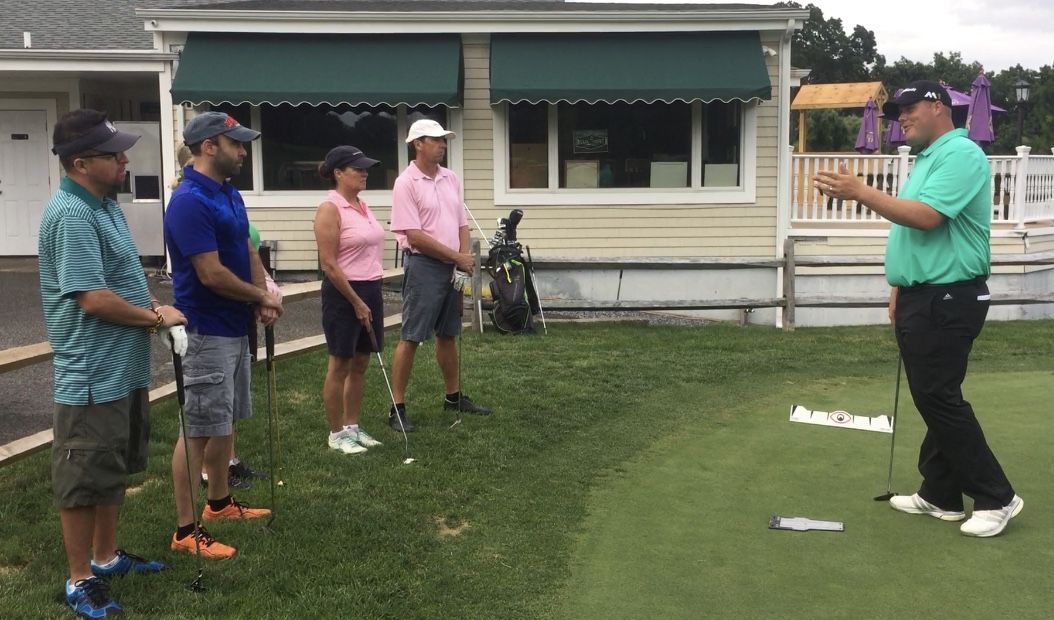 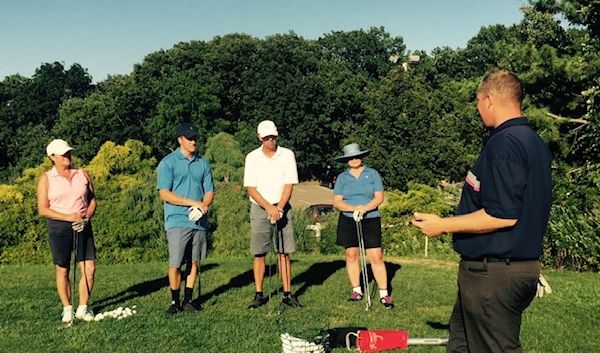 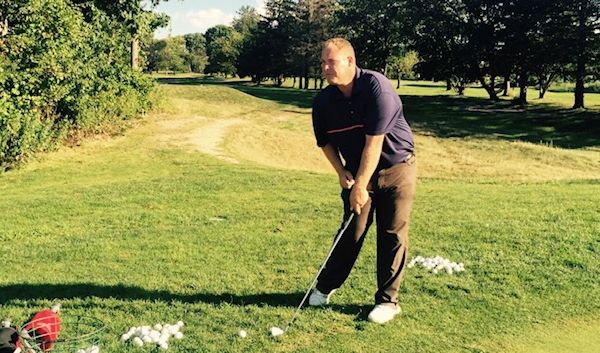 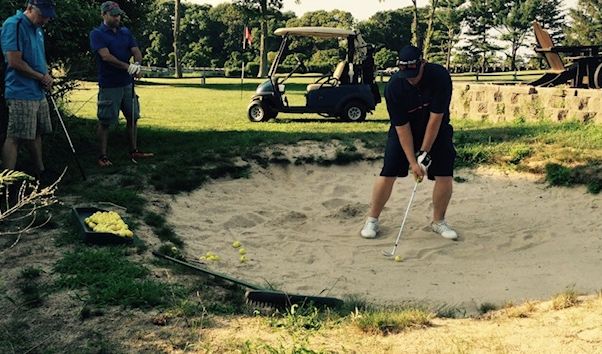