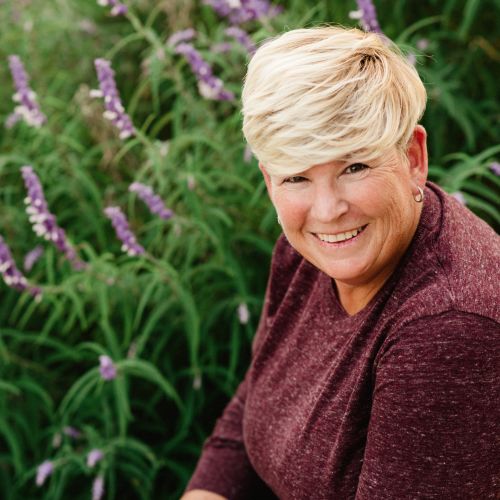 Meredith is the Director of Instruction at Granite Bay Golf Club in Granite Bay, CA, in the Sacramento area. Previously, she was the Director of Instruction at Woodcreek Golf Club and Diamond Oaks Golf Course in Roseville, CA and also a teaching professional at Haggin Oaks Golf Complex in Sacramento, CA. Prior to moving back to California from Virginia in 2015, Meredith was the Head Golf Professional at Glenmore Country Club in Keswick, VA. She was also the Director of the Robins Junior Programs at Independence Golf Club in Midlothian, Virginia for two seasons. Prior to this, she spent 9 years at Farmington Country Club in Charlottesville, Virginia.

Meredith's passion is teaching, coaching, and mentoring golfers to understand this complex game. Meredith started playing golf at the age of seven. She has played in every level of competition against many amazing amateurs and professionals. She prides herself in telling stories and loves sharing the exciting times as well as the struggles.

Meredith is committed to having fun while building excellence.

Meredith grew up in Cupertino, CA and currently resides in Roseville, CA. She is a member of the PGA of America and LPGA Teaching and Coaching Division. She played golf at the University of Kentucky and studied Business.

In her free time she enjoys her family time, cooking, traveling and cheering on the San Francisco Giants. 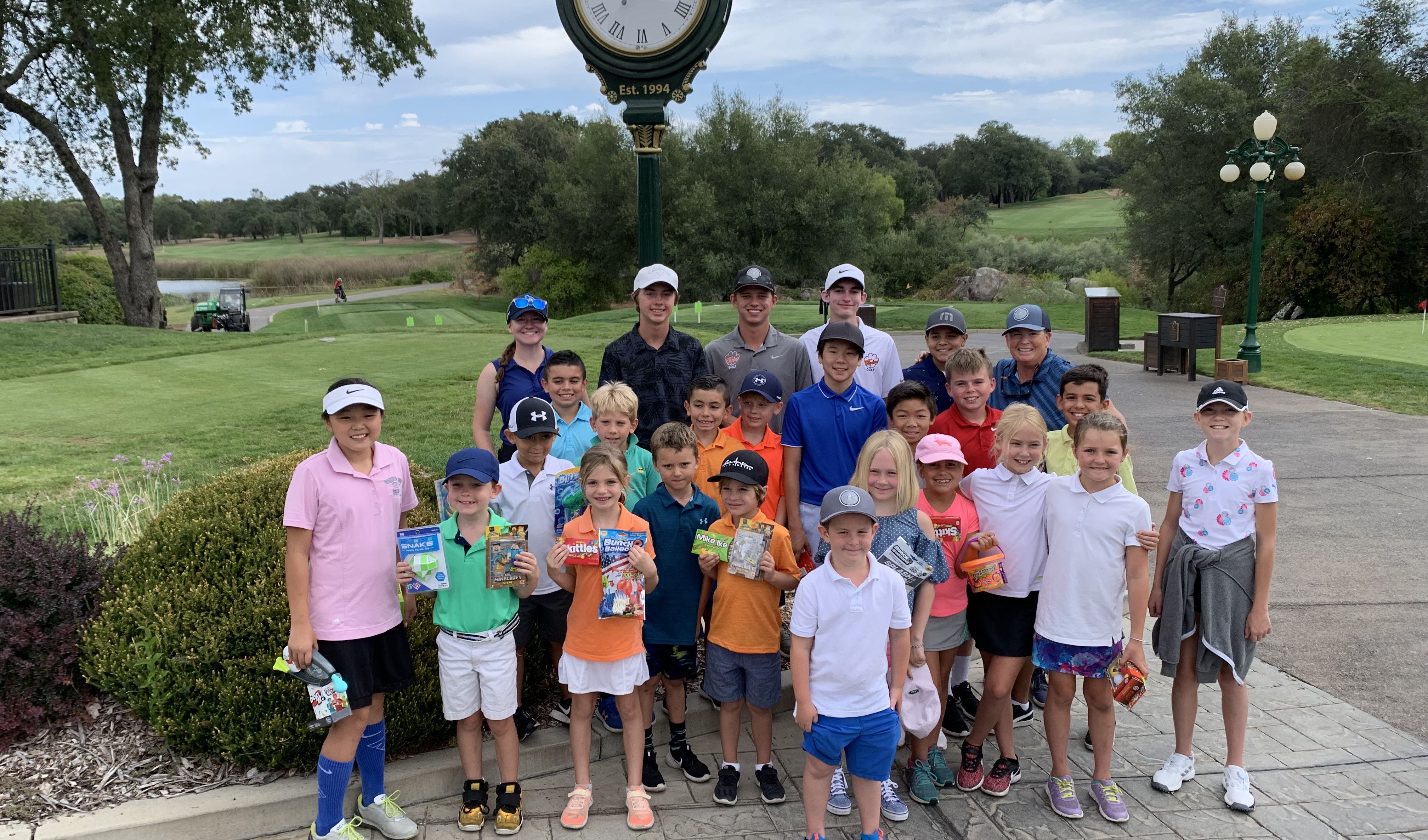