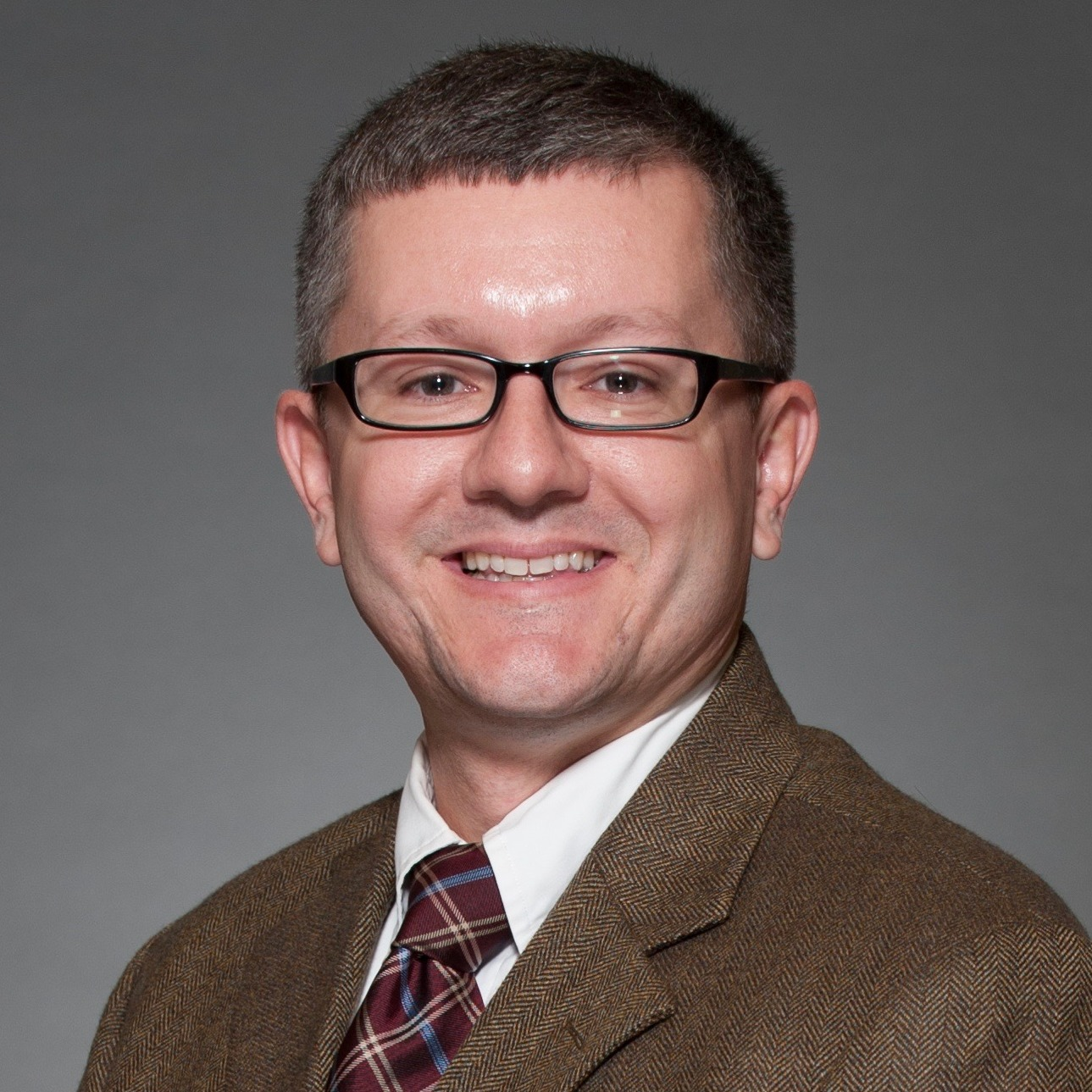 Michael joined The First Tee of the Upstate in February of 2017 after spending five years with The First Tee of Greater Washington, DC as their Senior Program Director. During his time there he helped expand their programming sites from three to 15 and grew the number of participants from 400 to over 1,000. Michael is originally from the Washington, D.C. area and worked at a number of golf courses across the country, including Congressional Country Club (MD), Crooked Stick Golf Club (IN), Ballyowen Golf Club (NJ), Westfields Golf Club (VA) and Hidden Creek Country Club (VA).

Michael graduated from Penn State University’s PGA Golf Management Program and is a Class A PGA Professional. He also earned his Masters Degree in Sport and Leisure Service Management from the University of Nevada, Las Vegas. He spent two years working for the American Cancer Society as a fundraiser and has over fifteen years of experience teaching the golf swing. Michael is also a certified Titleist Performance Institute Instructor.

Michael was selected as the 2017 MAPGA Youth Player Development Leader for the Middle Atlantic Section of the PGA of America.

Michael resides in Greer, SC with his wife, Marie and sons, Noah and Patrick. 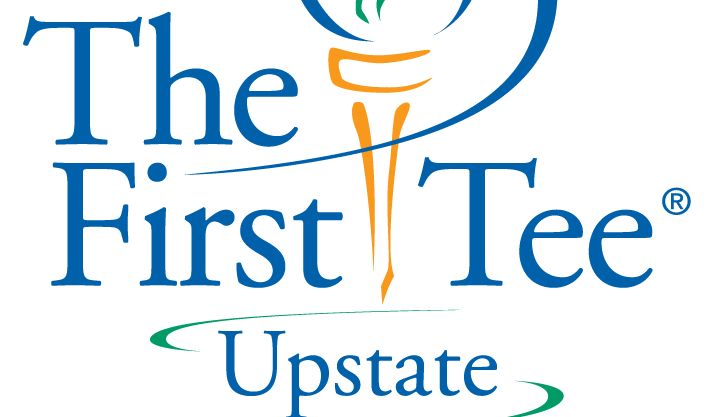 First Tee of the Upstate is a nonprofit organization dedicated to impacting the lives of young people in Anderson, Cherokee, Greenville and Spartanburg counties by providing educational programs that build character, instill life-enhancing values and promote healthy choices through the game of golf. Offering programs specifically designed for young people ages 5 to 18, the organization impacts the lives of over 60,000 Upstate area youth each year.

From age 7 through 18, youth progress through different levels by demonstrating The First Tee Nine Core Values, life and golf skills as well as passing an assessment.