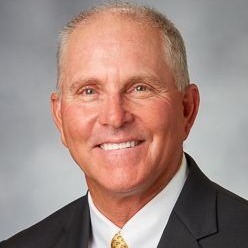 After turning professional in 1979, Ron succeeded while playing the American mini-tours, Asian Tour, and South American Golf Tour from 1980 to 1985. Ron attempted to qualify for the PGA Tour 11 times and was within one shot of playing the PGA Tour in the 1981 Qualifying Tournament. In 1989, Ron won the Gulf Coast Chapter, Dixie Section PGA Championship. In 1990, Ron was the Gulf Coast Chapter Player of the Year. The following year, in 1991, he won the Dixie Section PGA Player of the Year Award.

~ADM Certified with the PGA

Ron has been an integral part of the success of PGA Tour Players Joe Durant, Kenny Perry, and Jerry Pate.

Ron's individual and group instruction base is at Terravita Golf & Country Club, located in Scottsdale, Arizona. Contact us for more details or to schedule your lesson.

Ron's Approach "I've dedicated my life to studying golf, so you don't have to! Diagnosing your swing and pairing down the number of things for you to work on is essential to every session. I am committed to keeping it simple and building your game one step at a time! Not technical, not complicated…the Gring Golf Performance way!" 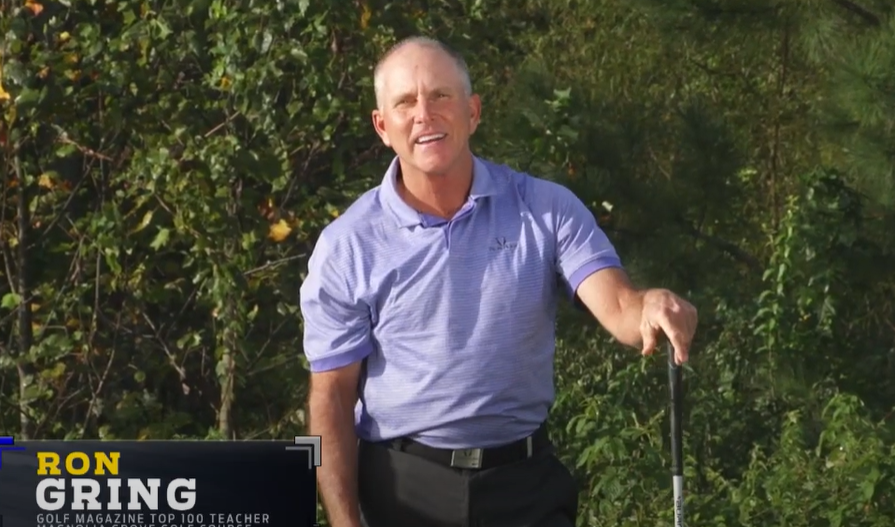 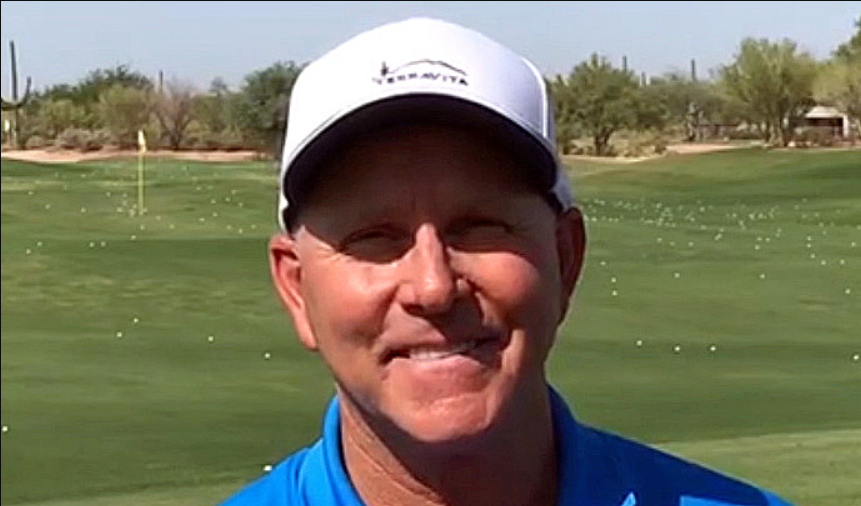 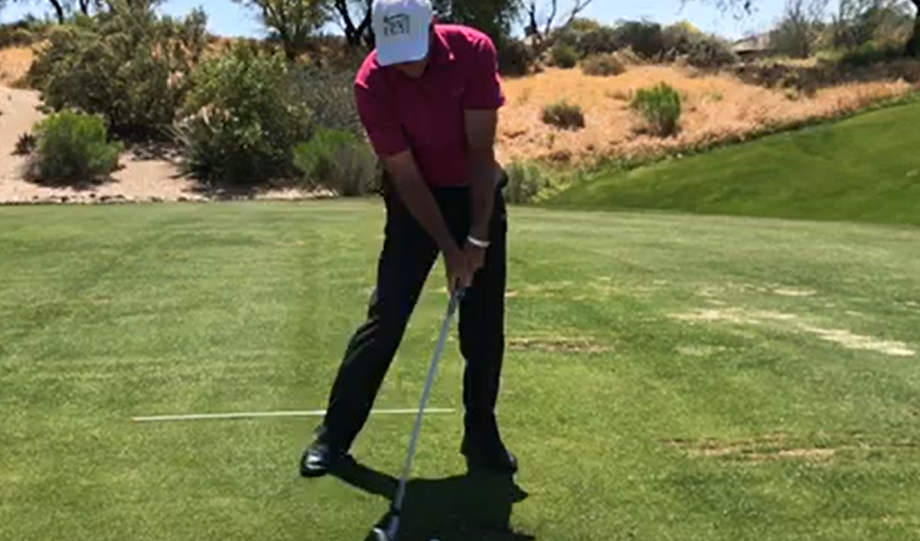 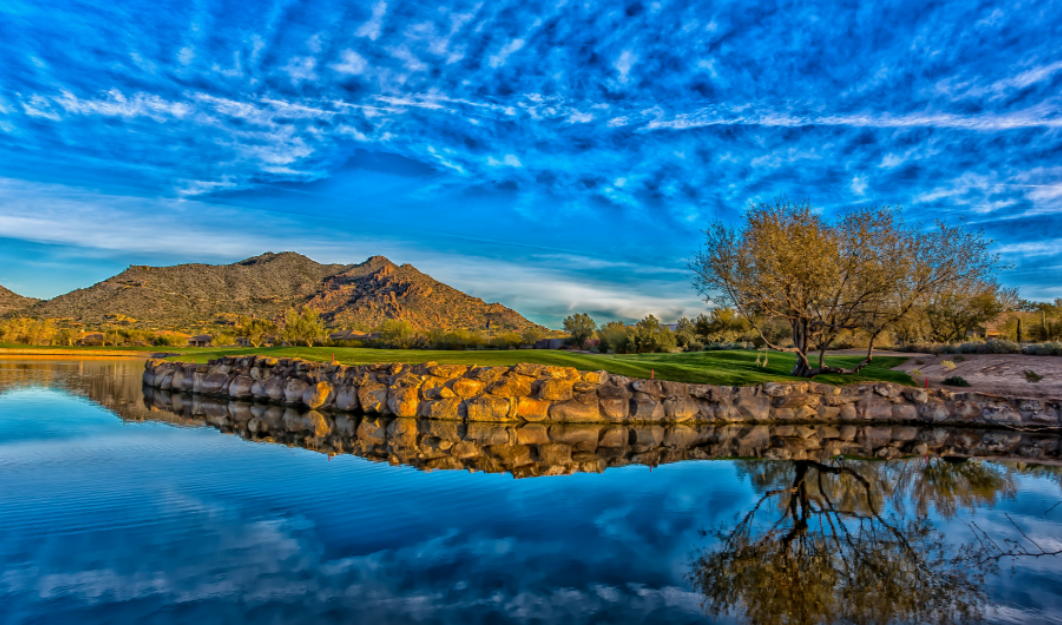 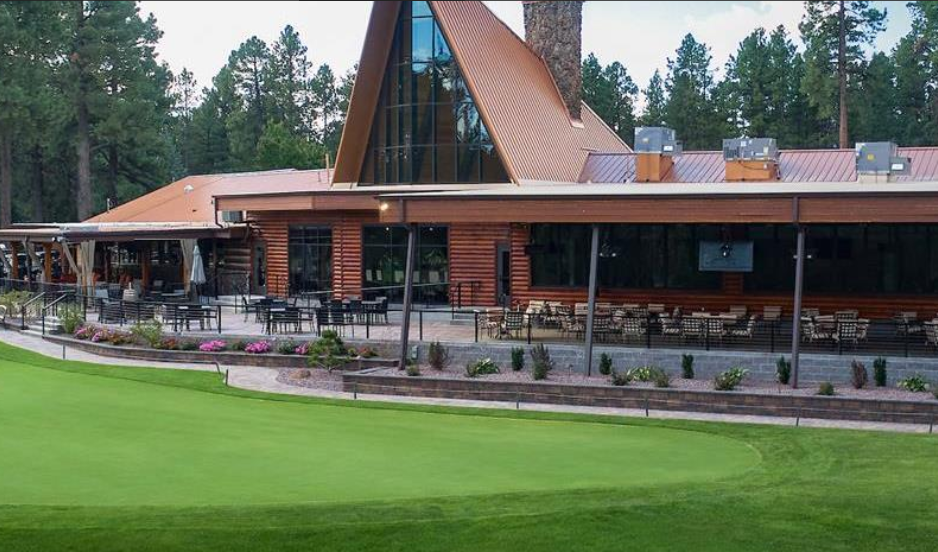