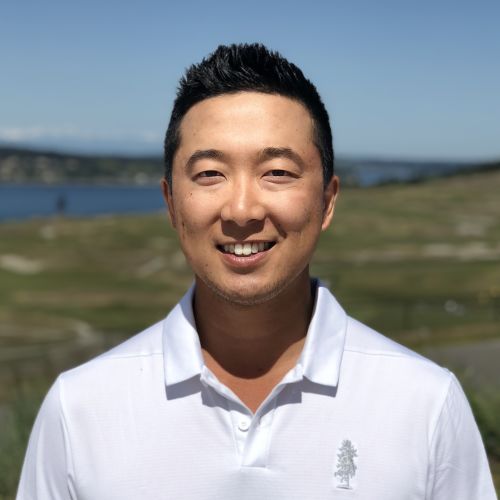 Ryan grew up in Mill Creek, WA beginning his golf career at age ten. He had a successful collegiate career playing golf for Whitworth University. There he won multiple events, including his conference championship in 2010 which earned him the NWC Player of the Year title and a berth to the NCAA National Championship. He turned pro in 2012 and is now one of the top players in the PNW PGA Section.

KemperSports Management named Ryan the 2018 Golf Professional of the Year. This award recognizes all his efforts establishing the Chambers Bay Academy and its proven model of growing the game. 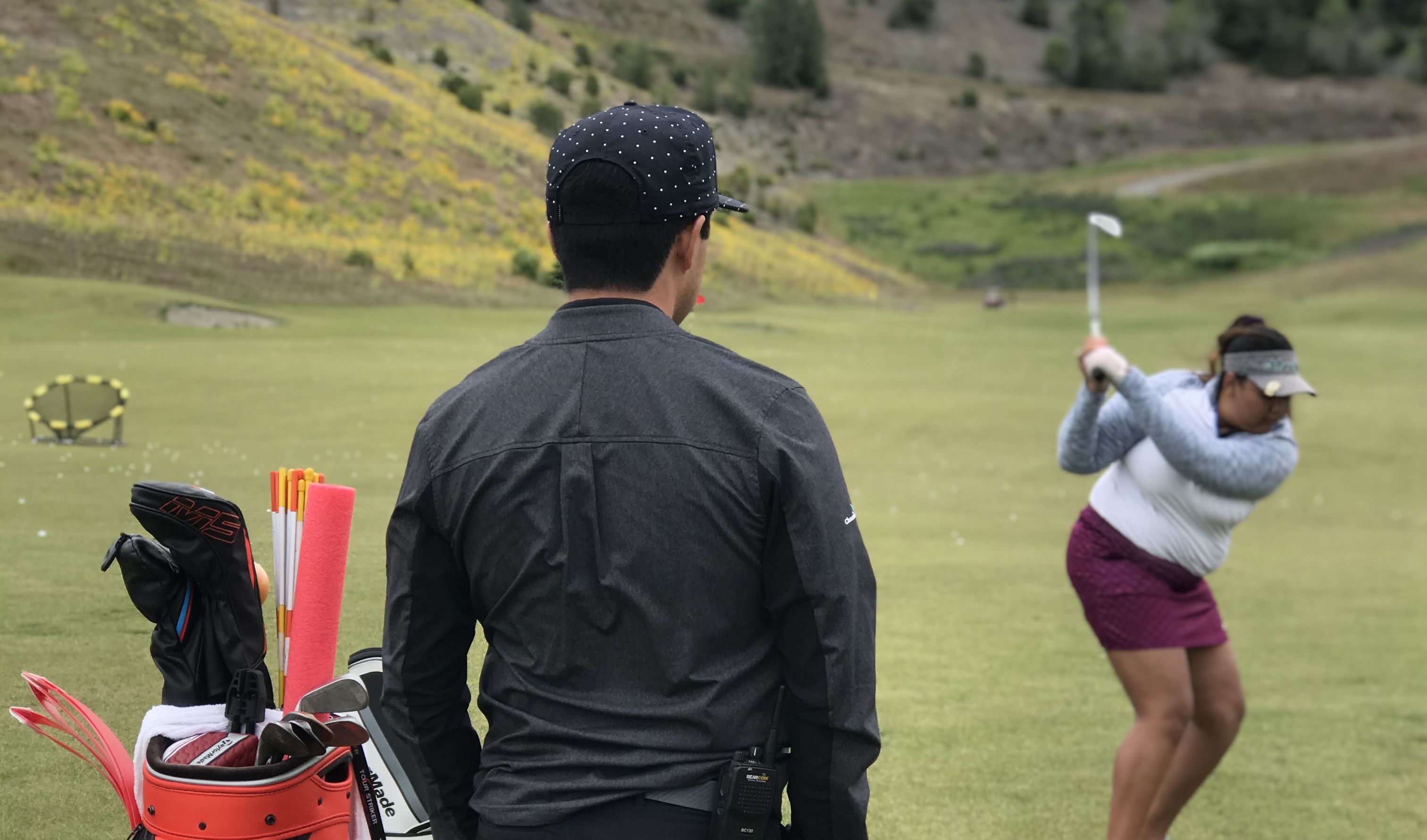 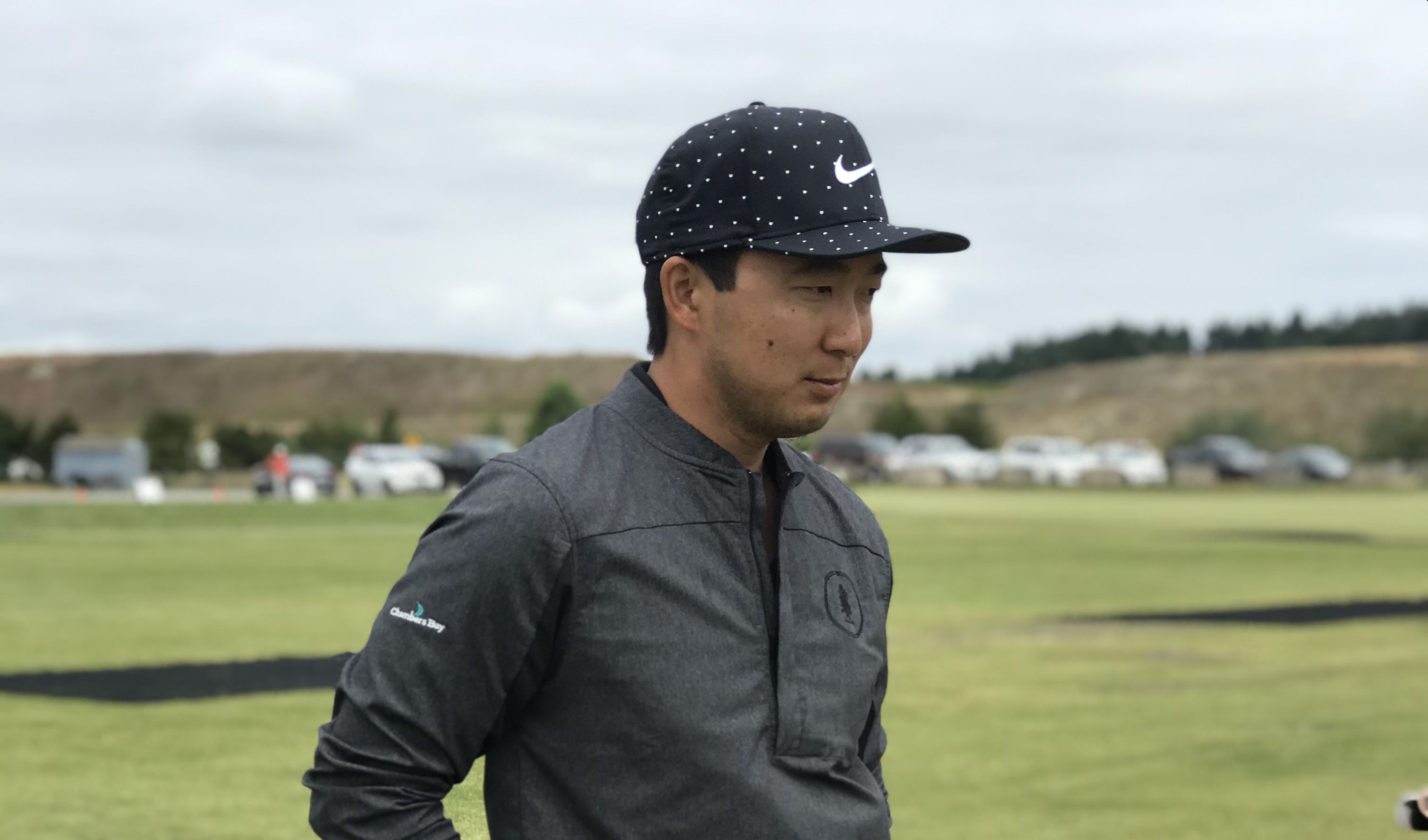 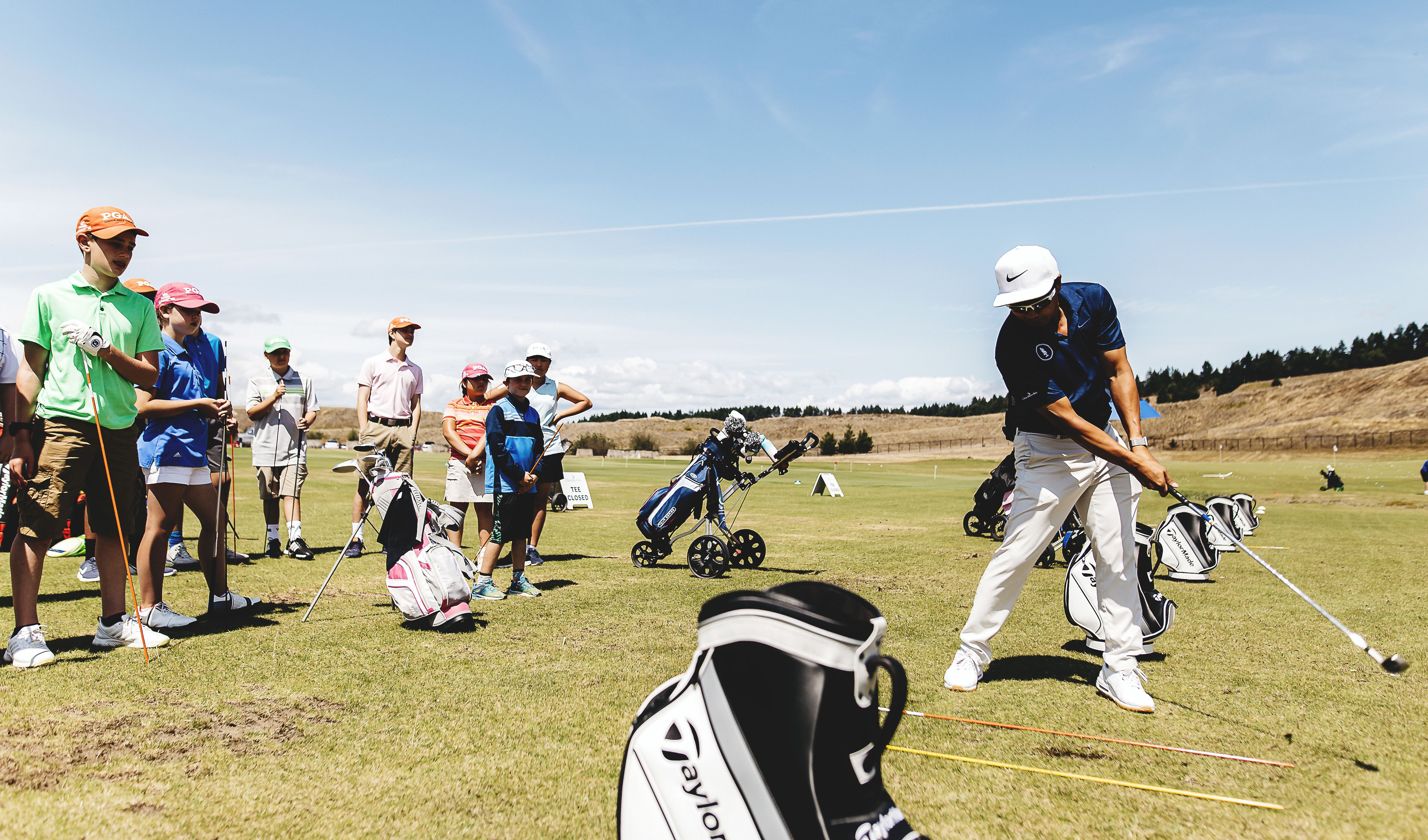 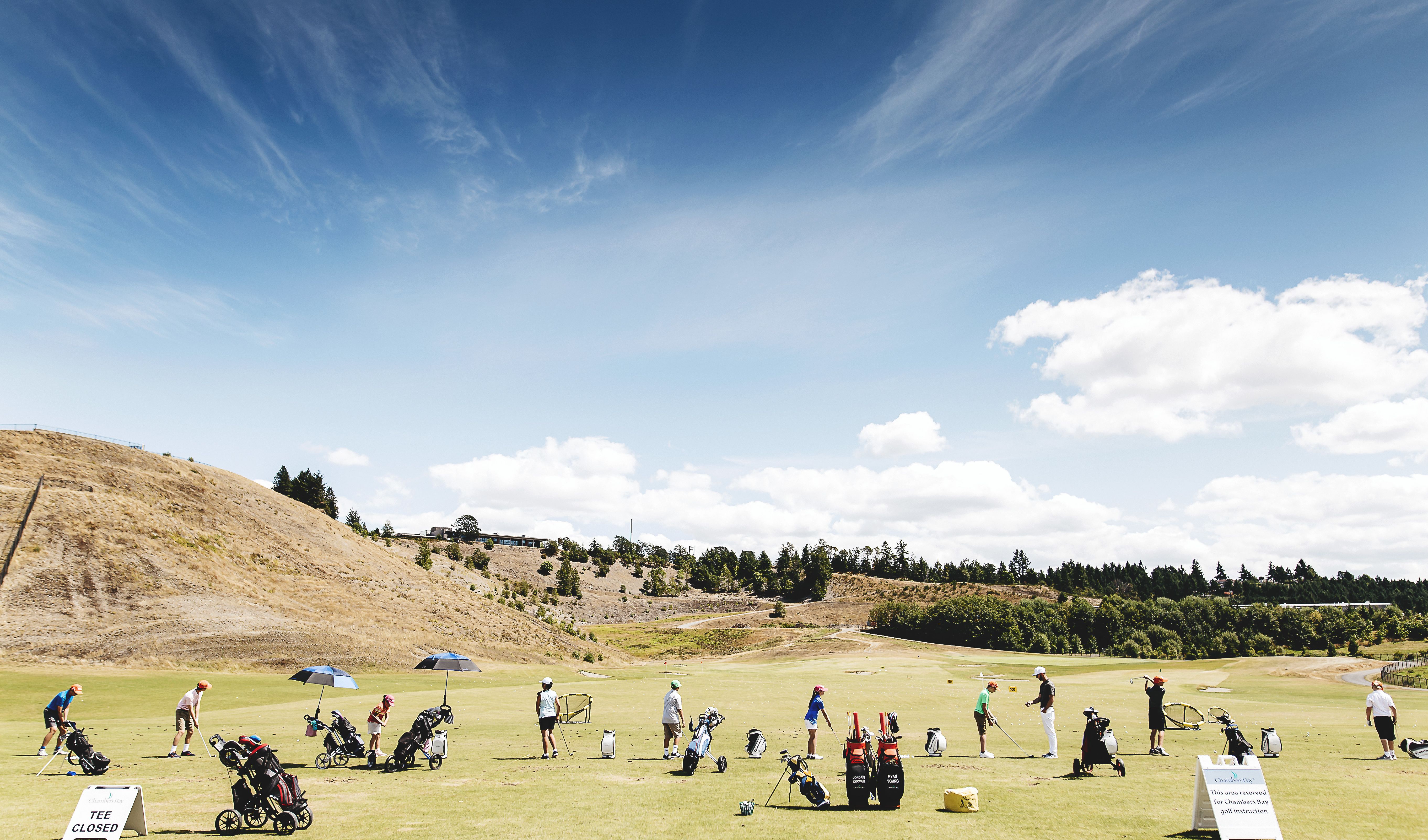 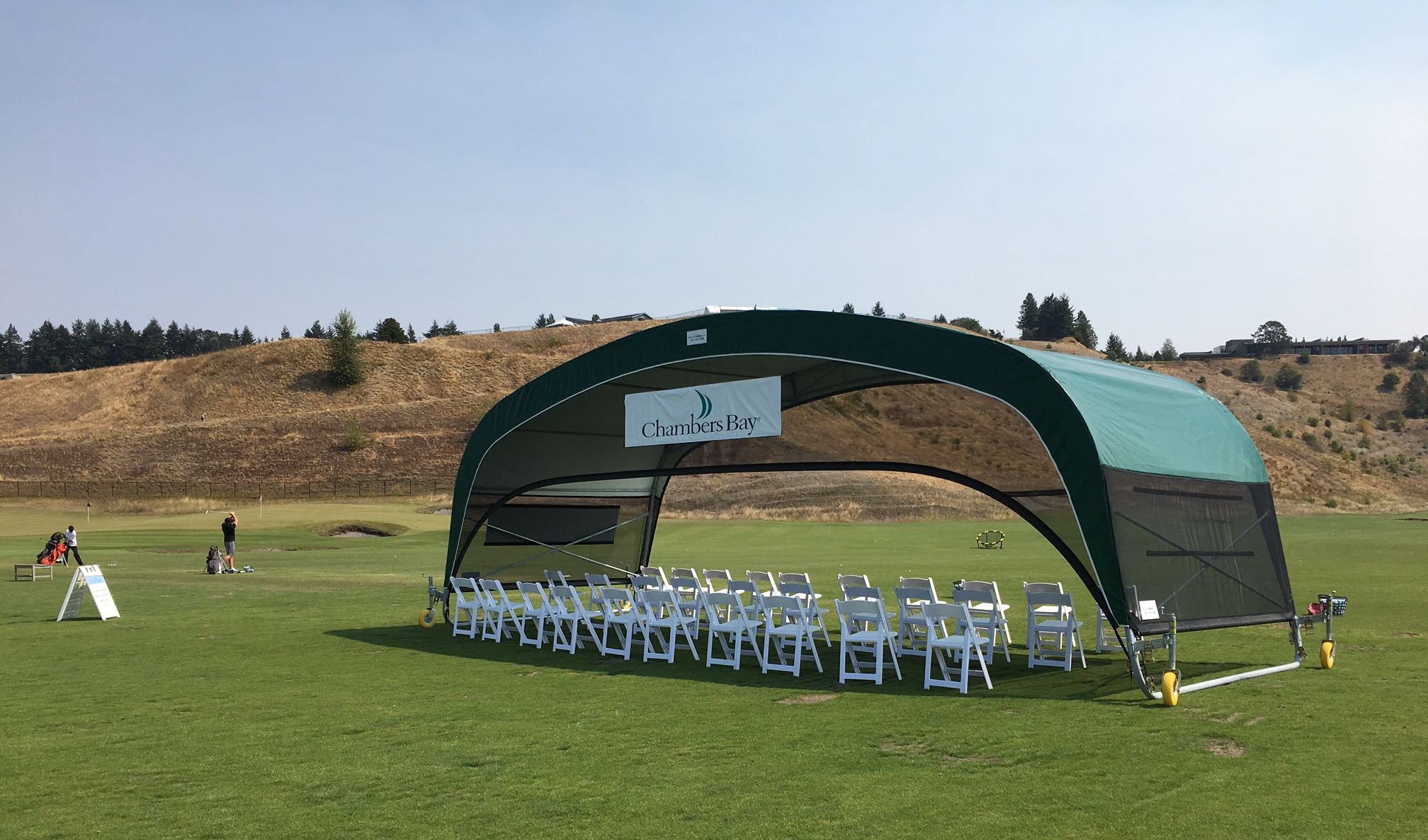 Chambers Bay Academy offers world-class instruction and practice facilities for all ages and abilities. Utilizing the latest in video swing analysis and instructional techniques, our customized lesson programs are designed to help you achieve your golfing goals. Let our award-winning PGA Instructors elevate you to the next level at our top-ranked practice center. The Academy also offers an exclusive Custom Club Fittings with the TaylorMade Golf Experience geared to fit any golfer with the latest golf equipment.