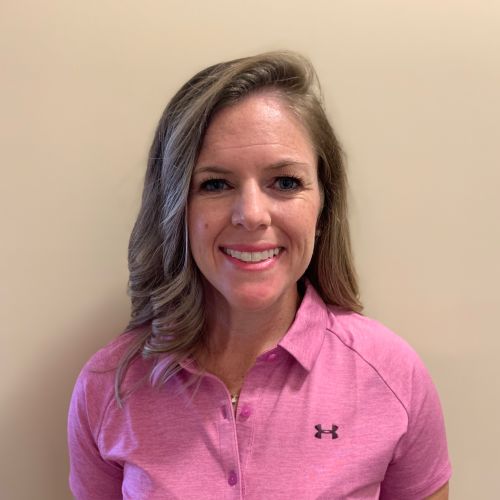 Stephanie began playing the game of golf at the age of 5 years old. Her love for the game started from the beginning and it took her on to collegiate then professional golf. After graduating from UCF, she played 7 years on the Symetra Tour and Women's Canadian Tour, and qualified for the 2015 US Women's Open. In 2016, Stephanie began coaching collegiate golf with the UNF Women's Golf Team as an assistant coach. She found a new way to be involved in the game of golf and her love for sharing the game grew. In 2020, Stephanie transitioned to a new role as a full time teaching instructor.

As a coach, Stephanie enjoys working with golfers to improve their short-game, putting, and overall on-course play. Currently, she is working toward earning the Specialist Certification though the PGA Education Program.