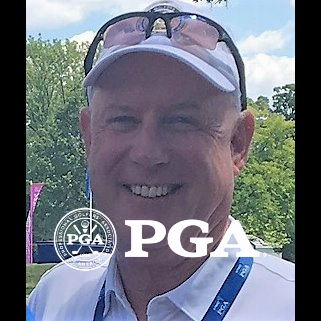 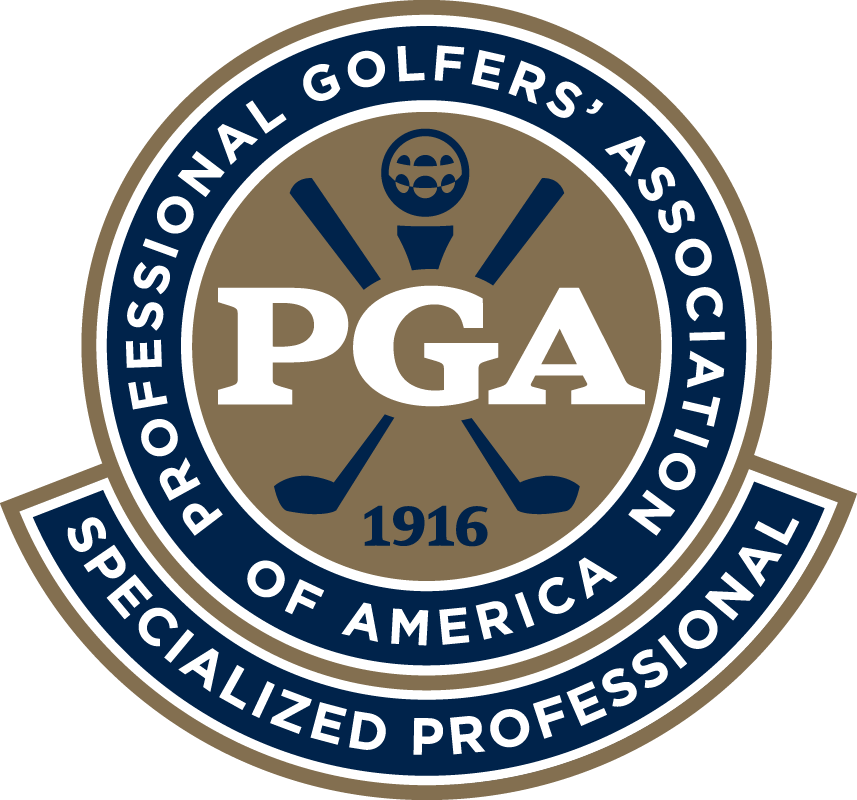 Ian Grant is a PGA teaching professional with over 20 years of teaching experience. An accomplished junior player in Scotland, he spent a number of years as a corporate accountant before pursuing his vocation in teaching the game. He was elected to PGA Membership in April 1997 and was selected to become an adjunct member of the teaching faculty of the PGA of America in February in 1998. As a teacher, he won the Illinois Section Horton Smith award for education in 2002. He was the golf columnist with Suburban Life newspapers in the Chicago suburbs from 2004 until 2013 and for the past seventeen years he has worked in production support for CBS sports on a part time basis, covering the Masters and the PGA Championship. His client list includes many accomplished junior and adult players as well as numerous players at all stages of their golf careers. He currently teaches a 2019 Junior World Champion and a qualifier for this year’s Drive Chip and Putt finals at Augusta in April. He works at two golf facilities, in the summer at Oak Brook Golf Club and in the winter at the Mistwood Golf Dome in Bolingbrook. Ian enjoys working with golfers of all ages with the main goal being getting them to enjoy the game first and ultimately develop their playing skills to the highest possible level. Feel free to reach out at 708 917-8951 for more information. 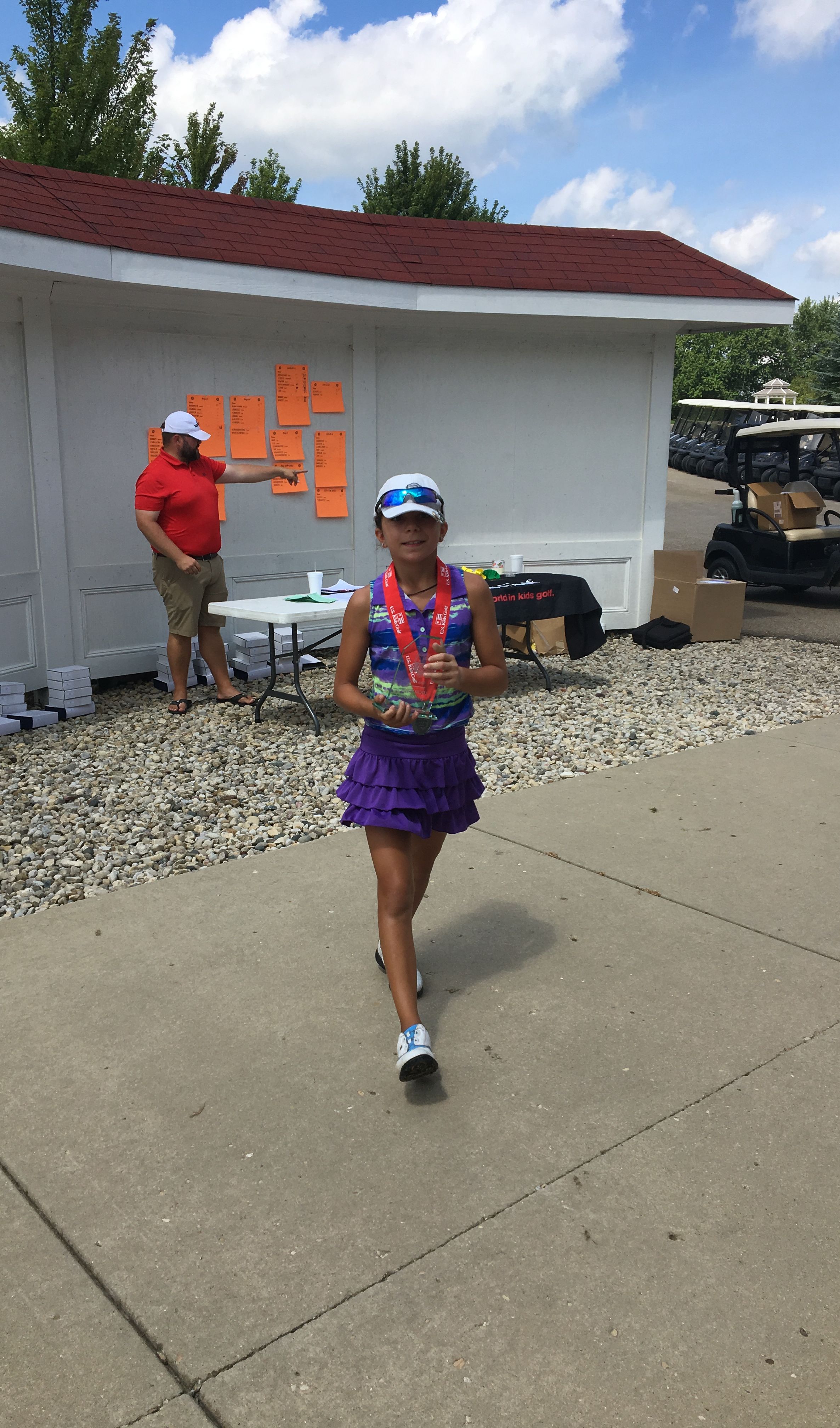 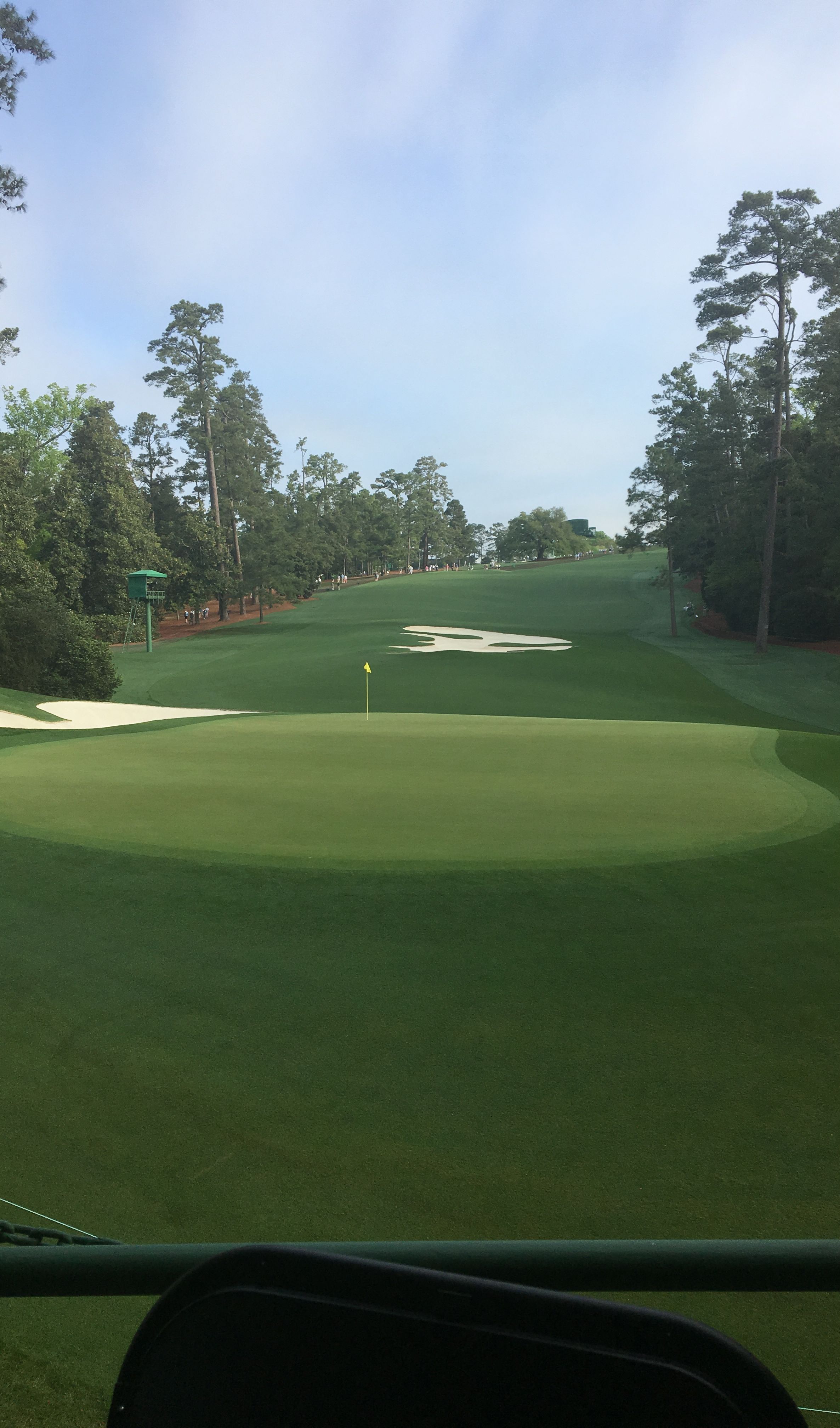 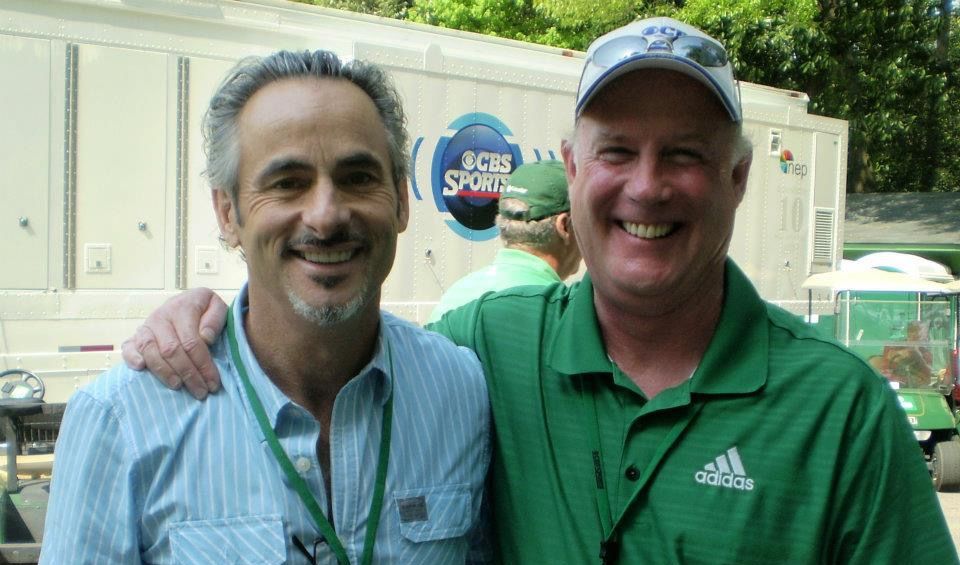 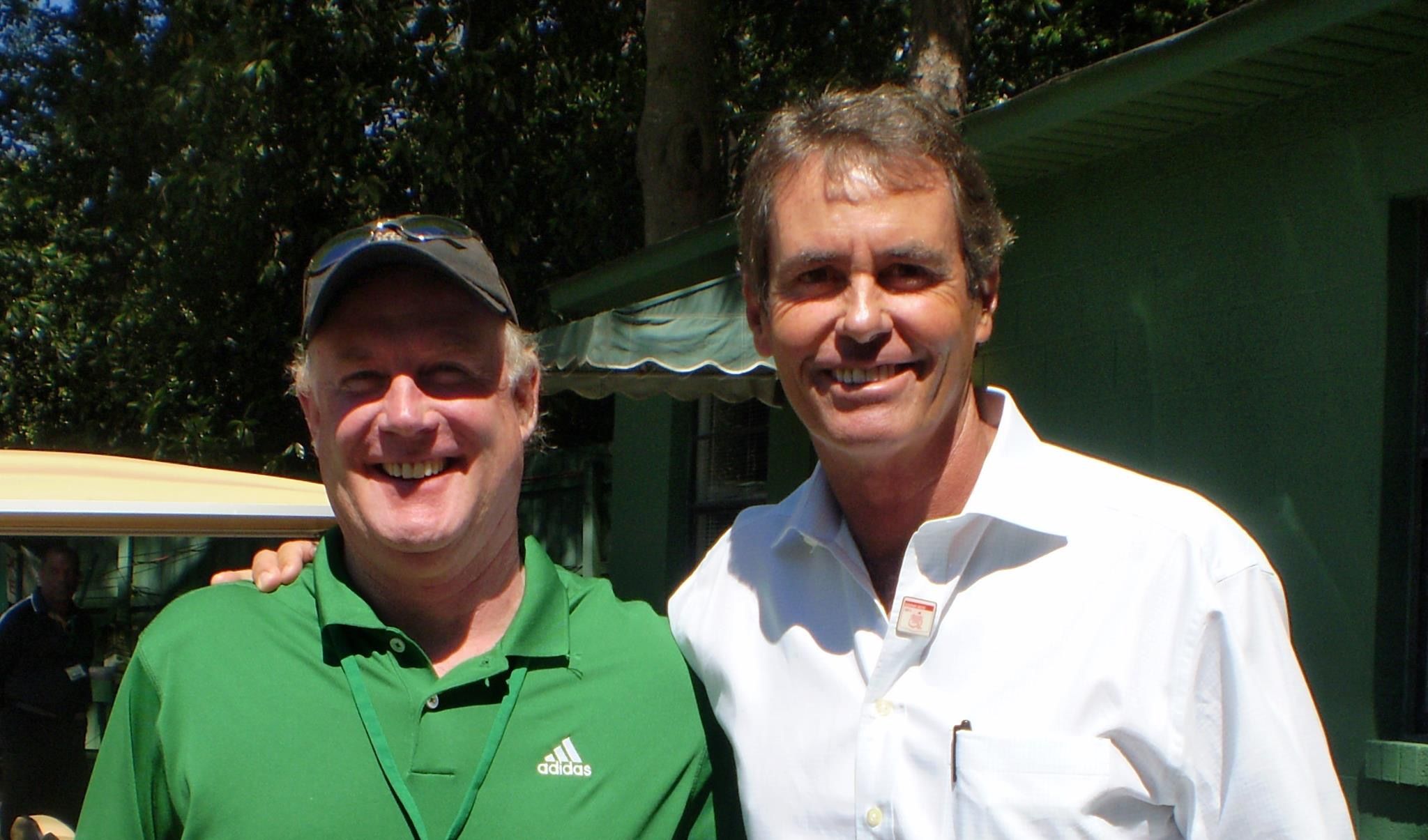 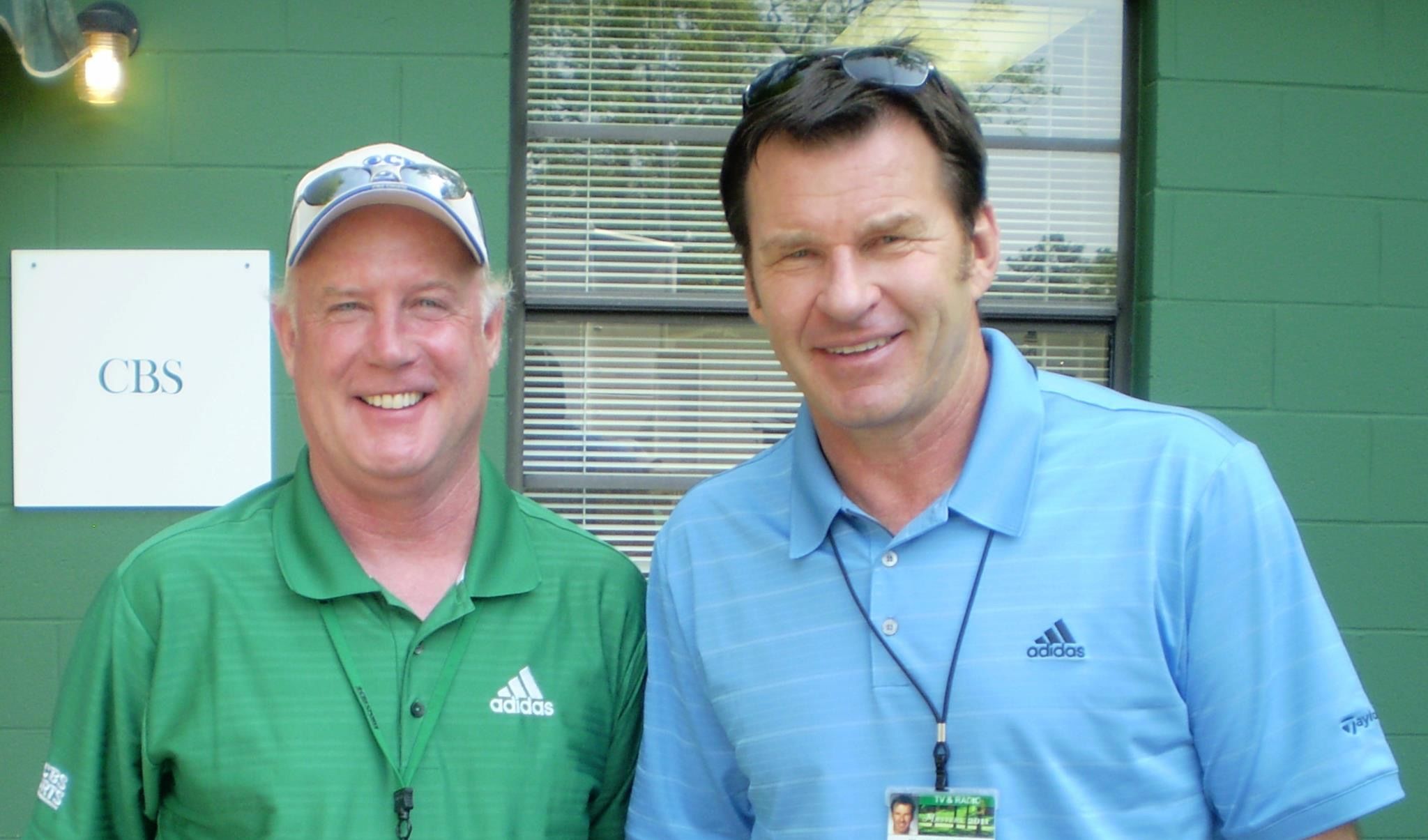 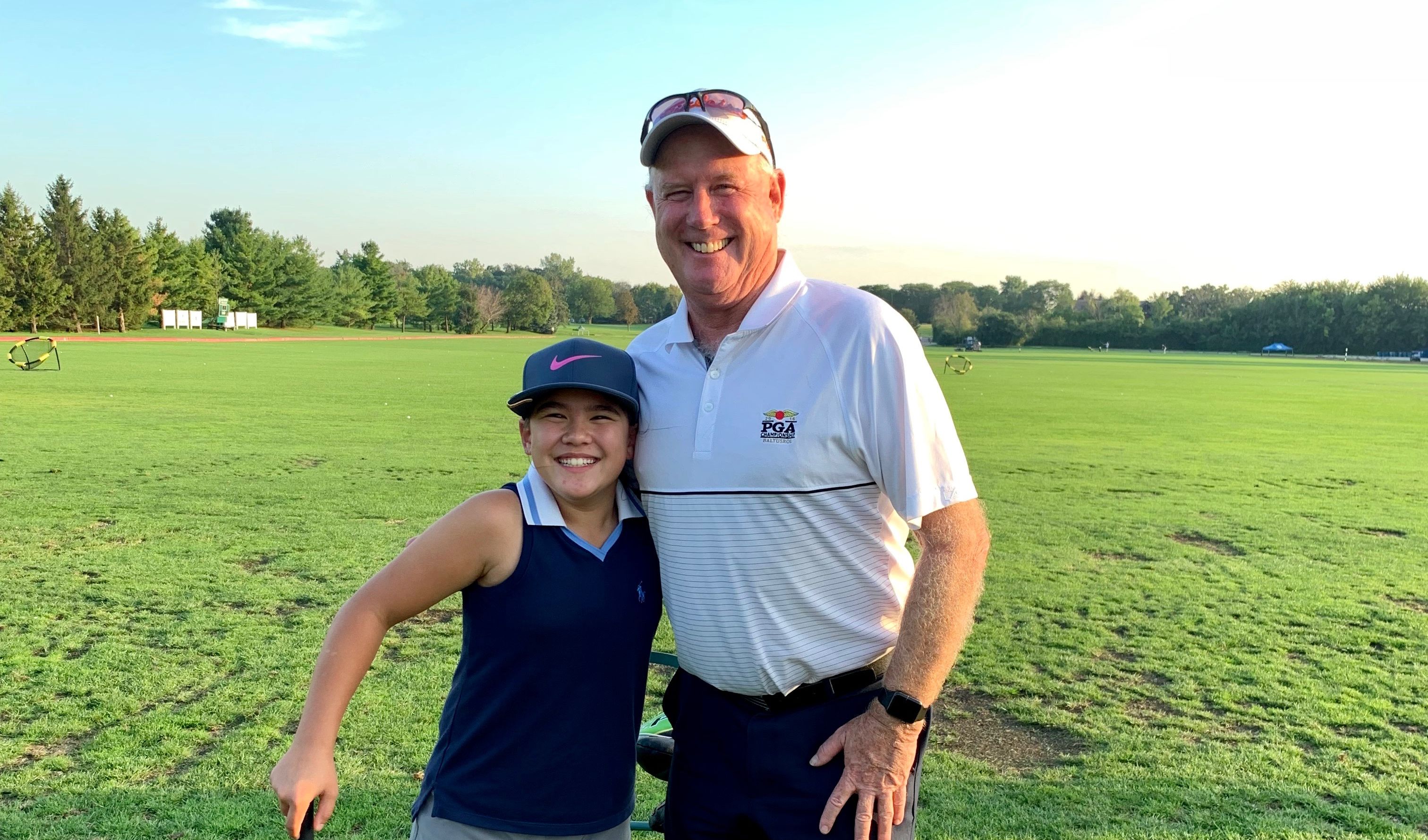