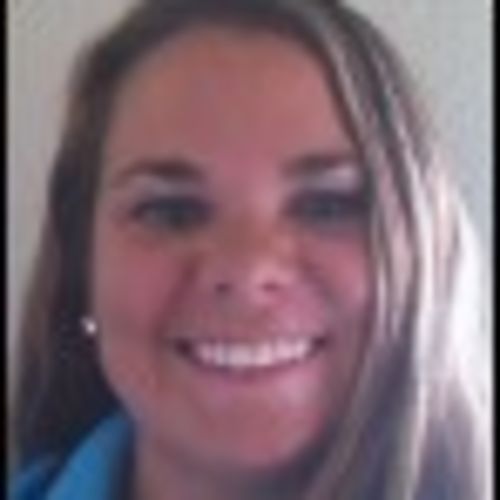 Ali is a graduate of Lafayette Jefferson High School in Lafayette, Indiana where her team went to the state finals three of her four years finishing tied for second in her senior year. Her team also was the North Central Conference Champion three of her four years at Jeff. She was named All-State her senior year finishing 8th in the state. Her accolades in high school included a two-time Player of the Year in the Central Indiana Junior Golf Association and the youngest person ever to win the Greater Lafayette Women’s Golf Tournament. She was 16 years old.

She is a graduate of Northern Illinois University where she graduated with a Bachelor of Science degree in Kinesiology and Physical Education. She has continued to use her teaching degree in the First Tee and her many lessons. She was named team captain and led the team in scoring during her time at Northern. She was also named the most valuable female athlete at Northern in 2003.

She is a major advocate of teaching golf, but not just the game. She believes that golf is not only a physical sport, but a mental one as well. Her teaching philosophy includes a love of the sport that has been very good to her.