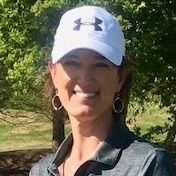 Director of Instruction and Player Development

Christine Newton is an accomplished golfer who has made a career in a sport she loves. A Whitefish native, Chris began her career in the junior golf program under the tutelage of Mike Dowaliby, PGA Professional. Her resume is impressive: Montana State Amateur Championship runner-up in 1981 (at age 15), 1984 and 1986 and winning the title in 1985. She continued her golfing career as the number one golfer and team captain at Weber State where she was the most valuable player for two years. The Wildcats won the Division II National Championship in 1985, and Chris was honored as a National Golf Coaches Association Division II All-American. As well, Chris competed on the Women’s Professional Golf Tour, the Futures Golf Tour, the Player’s West Tour, and the Cactus Tour. Being inducted into the Montana State Women’s Golf Hall of Fame in 2001 was a career highlight. She was inducted into the Whitefish Lake Golf Club Hall of Fame in 2019 for her many years of service to the WLGC.

Chris has been honored by her peers in the Western Montana Chapter PGA with the following awards:

Chris has been teaching at the Whitefish Lake Golf Club for over 25 years. Chris was the assistant golf coach for the high school golf team for 4 seasons and helped the girls team to 2 state championships. 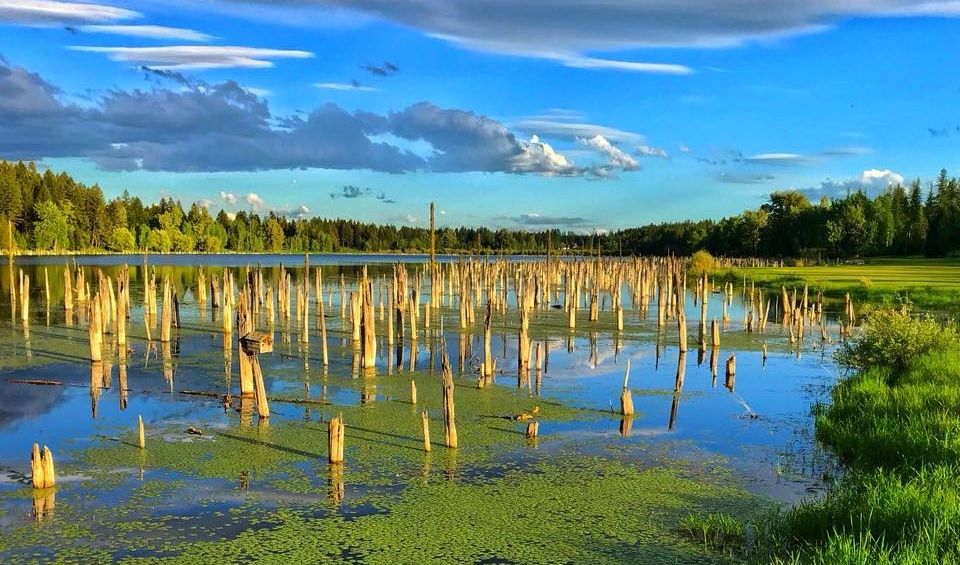 We have 2 beautiful 18 hole golf courses - North Course and the South Course. Enjoy beautiful scenery and wild life from both of the well groomed golf courses. Be sure to play both if you can!

Practice at our driving range and 2 big putting greens.