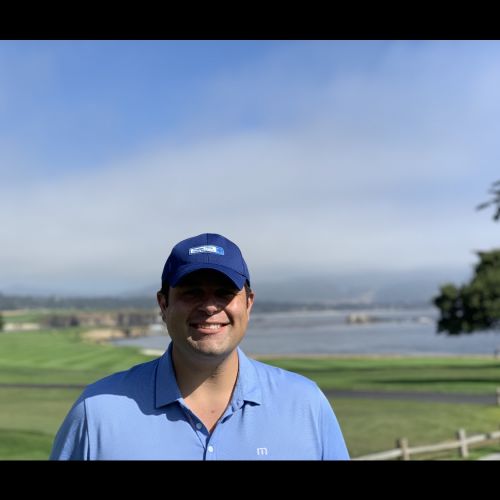 Craig has had the privilege of working with some of the top instructors in the world including Butch Harmon, George Gankas, Dana Dahlquist, Martin Chuck, Bob Grisset, and many other top instructors. He is a graduate of the ASU golf academy where he developed a solid foundation of his own game. Working with people of all ages and skill levels, from the beginner, to the weekend golfer to the college player/tour pro. Craig has played competitive golf since the age of 8. He graduated Justin Siena High school where he made the varsity golf team as a freshman. At Justin, he helped to lead the team to multiple district titles and earned the name of most improved/all league player in Napa County. Graduating with the Dave Martin Memorial Scholarship for most the community service hours in Justin Siena history. He then attended NVC and was instrumental in leading his golf team to the state championship title. After winning multiple amateur events around CA and having a solid amateur career, Craig found his true passion for teaching others the game he loves. Craig has a tremendous passion for the game and coaching. He enjoys sharing his knowledge to help others with all aspects of the game.“I enjoy the satisfaction of seeing someone improve and watching them grow as a player helping to grow the game. My objective is to maximize a students potential and help them find the best match ups for their swing and eventually be able to self diagnose, knowing their own faults and how to fix them”. 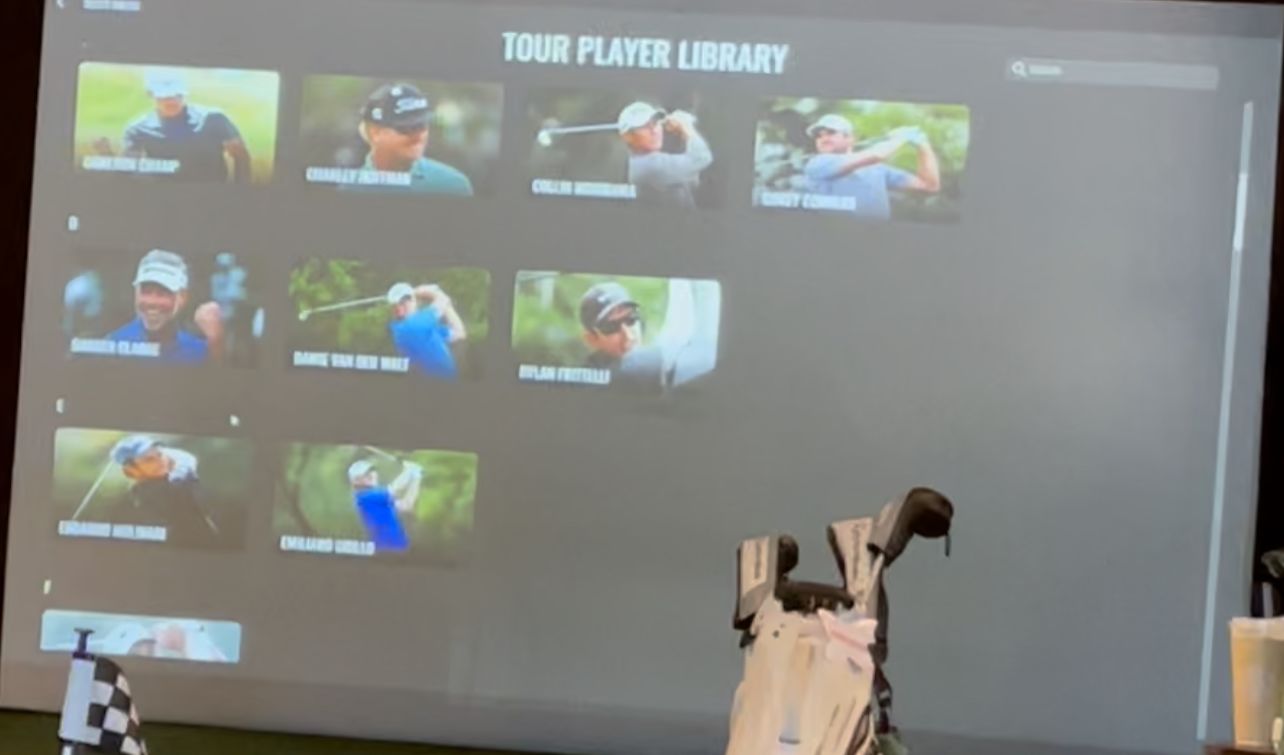 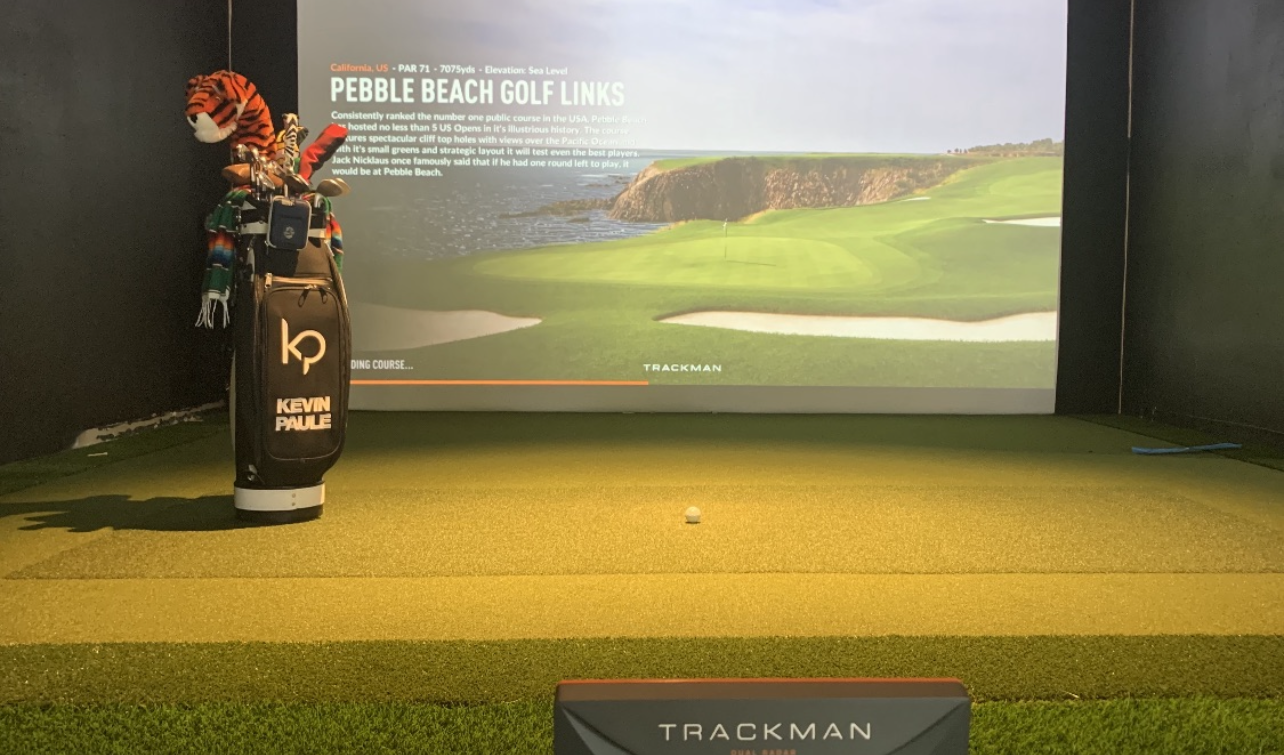 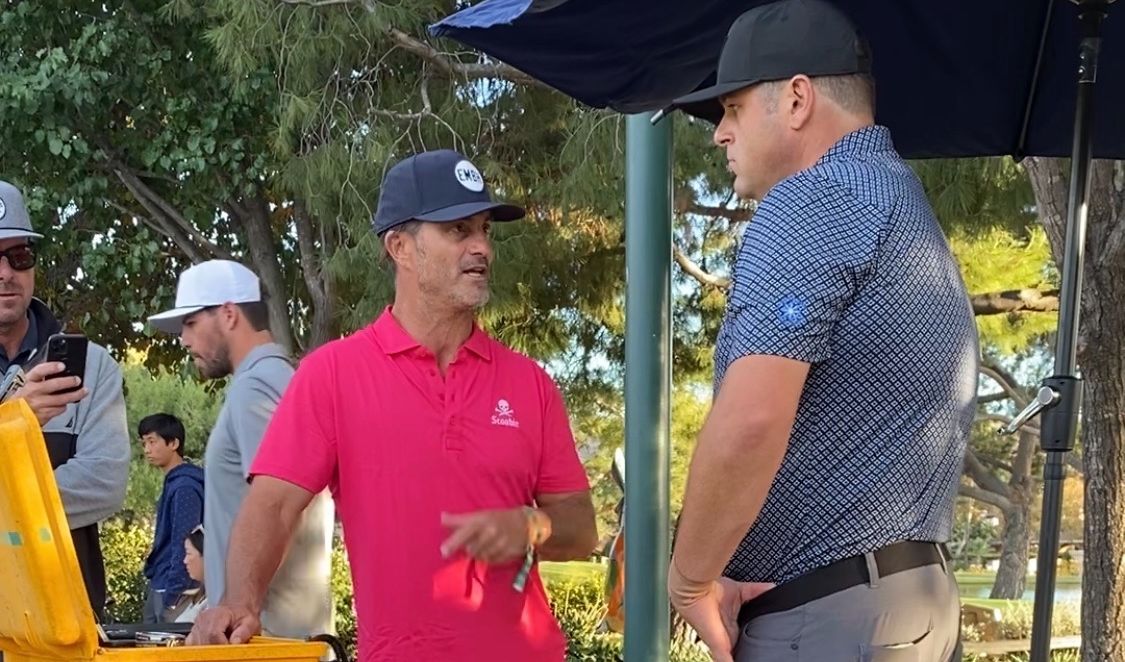 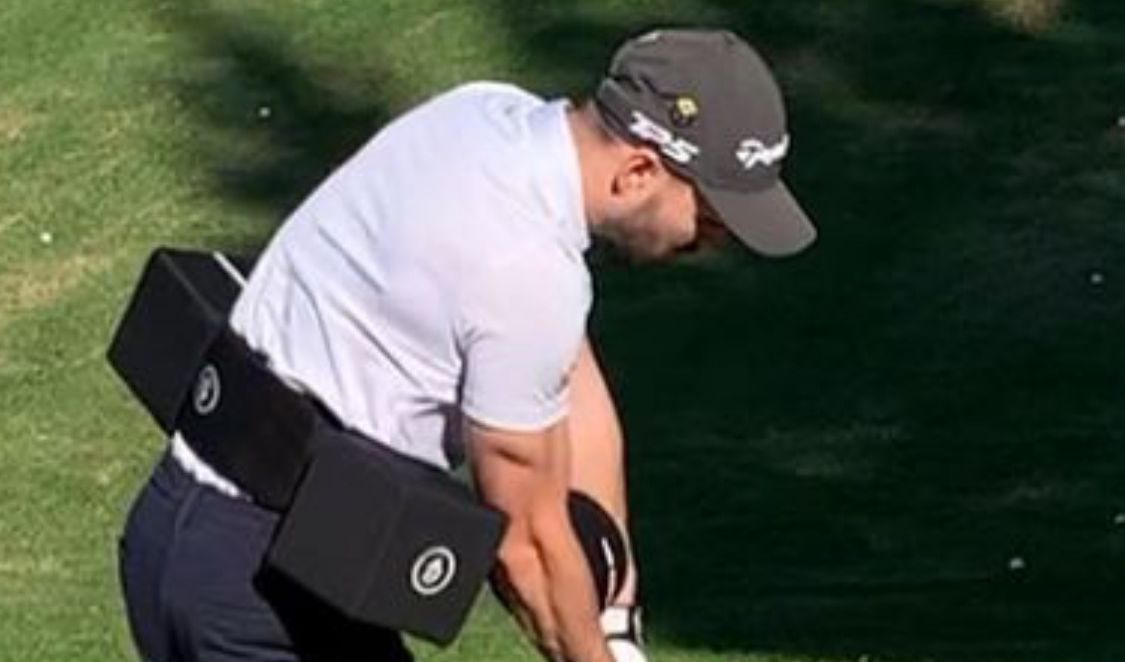 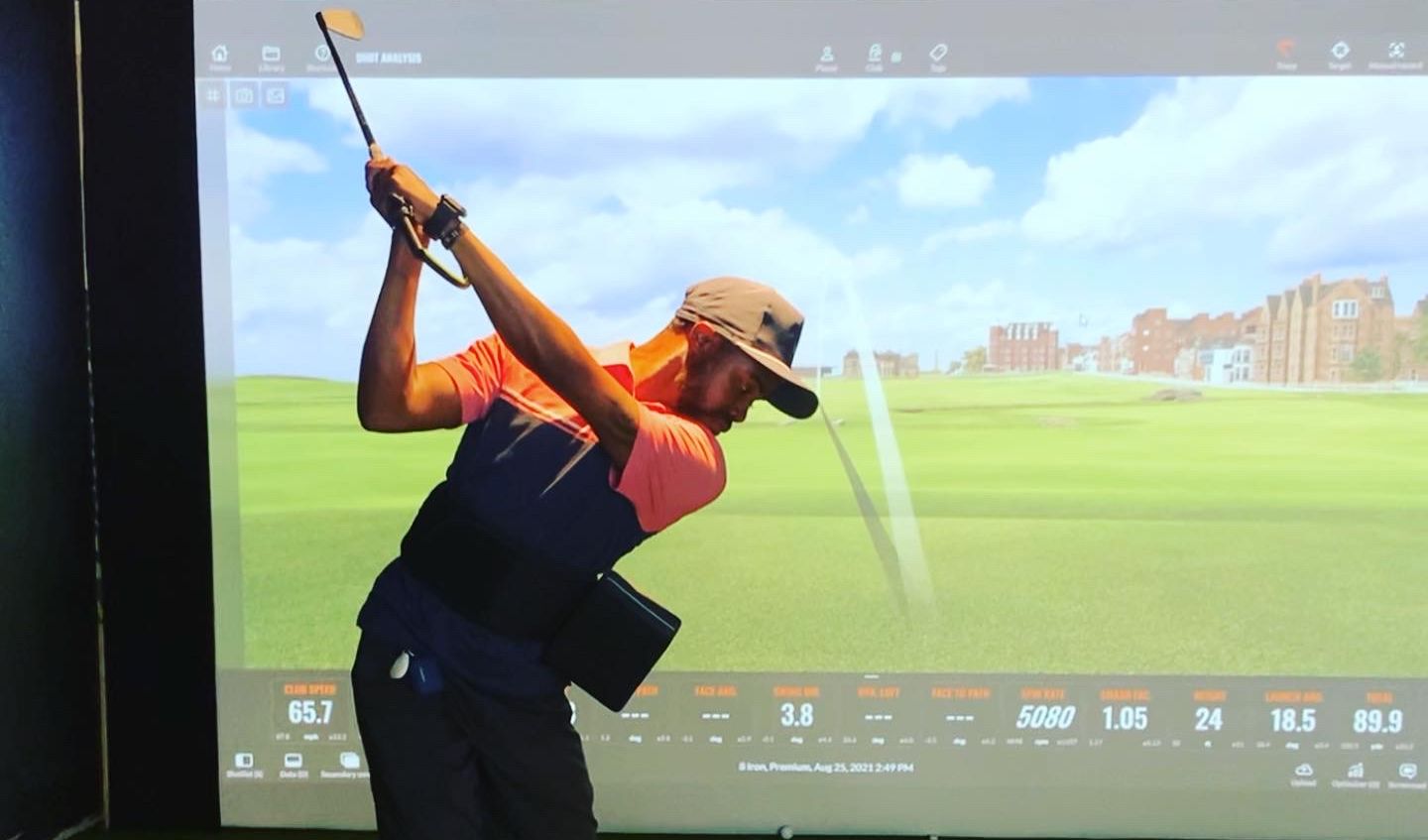 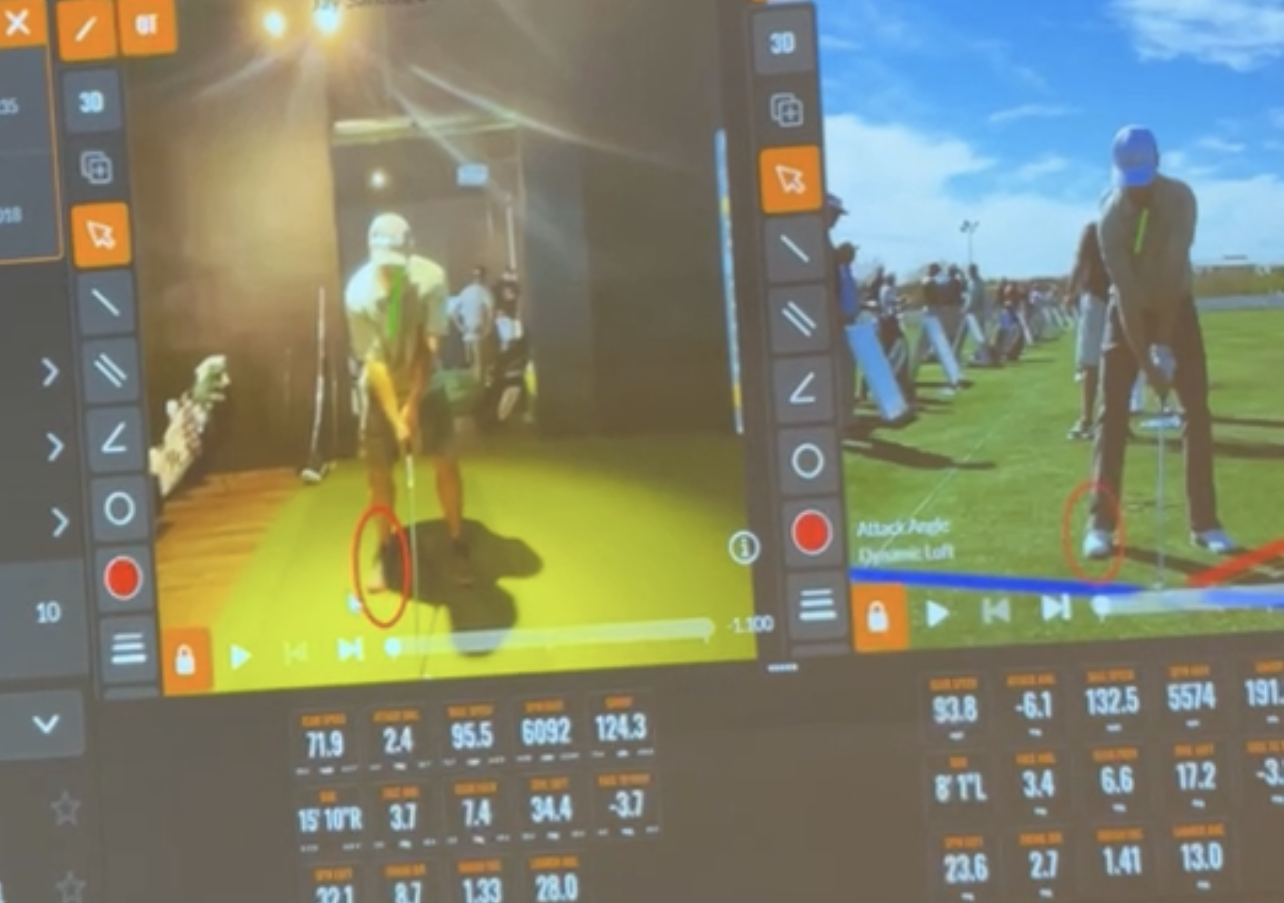 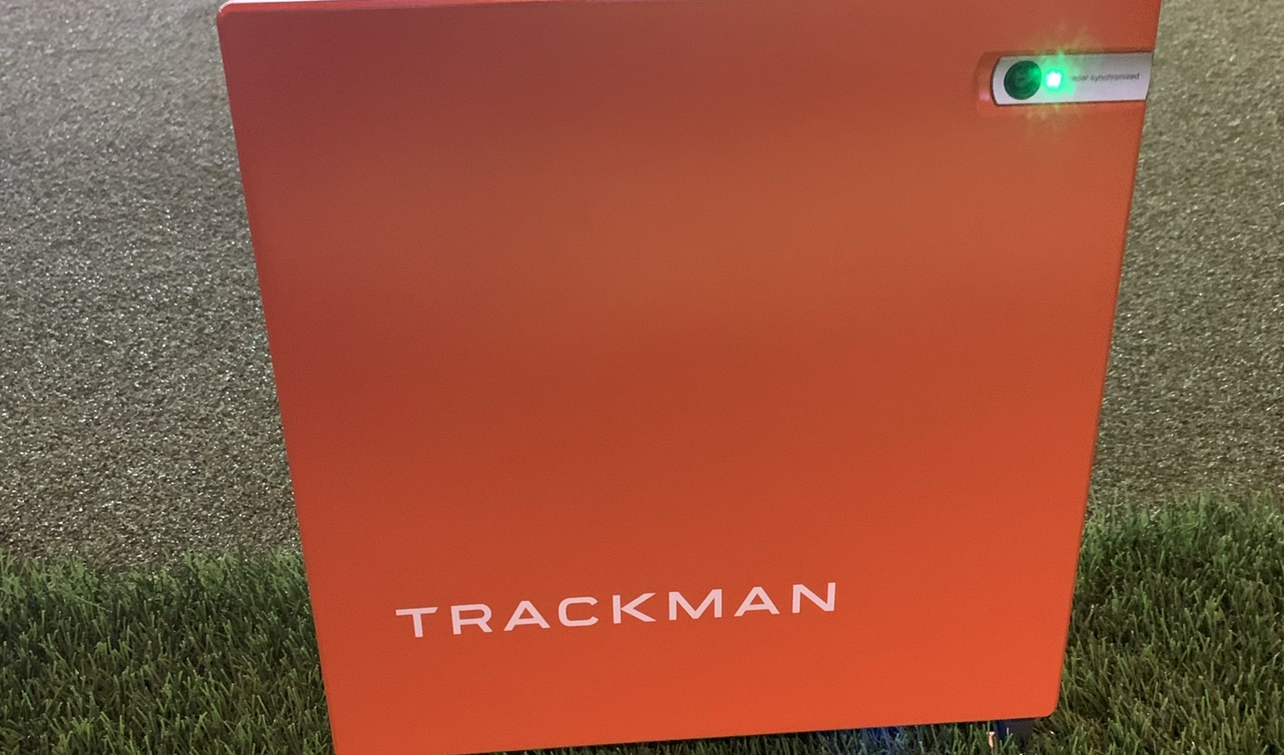 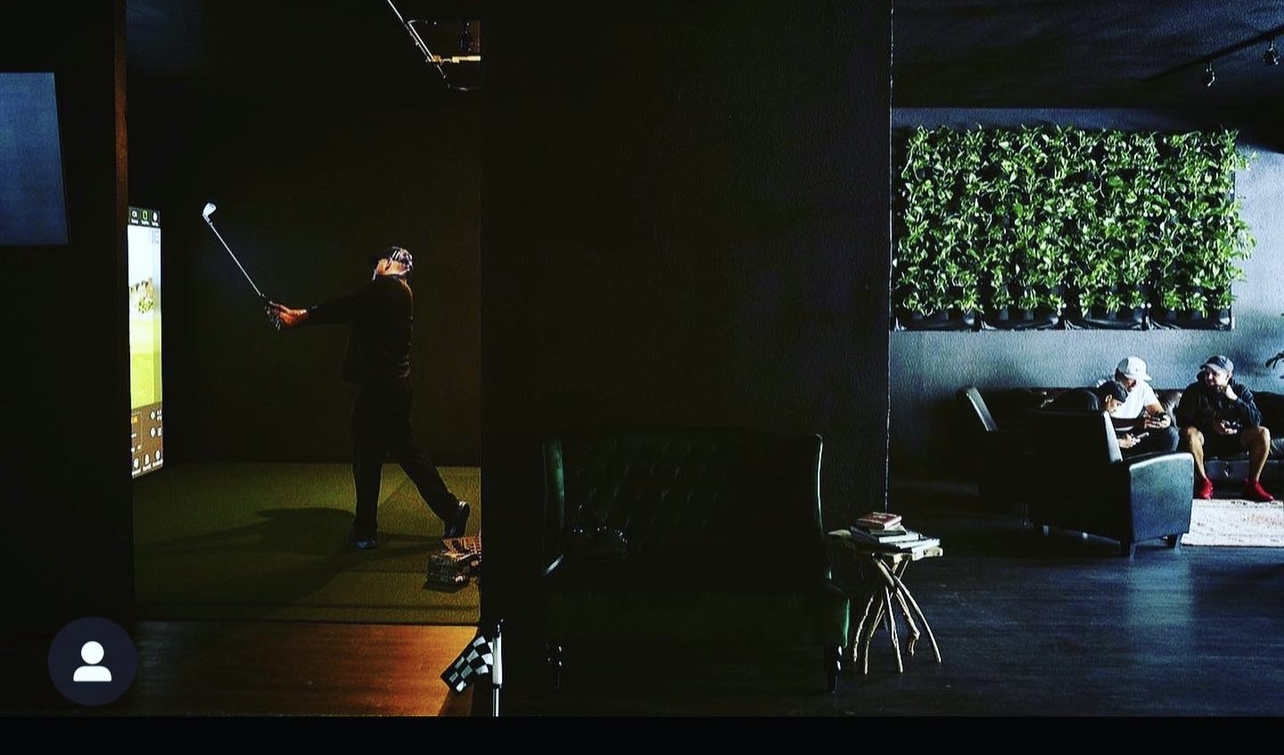 “if you want big changes, then you have to change things in a big way”

“if you want big changes, then you have to change things in a big way” 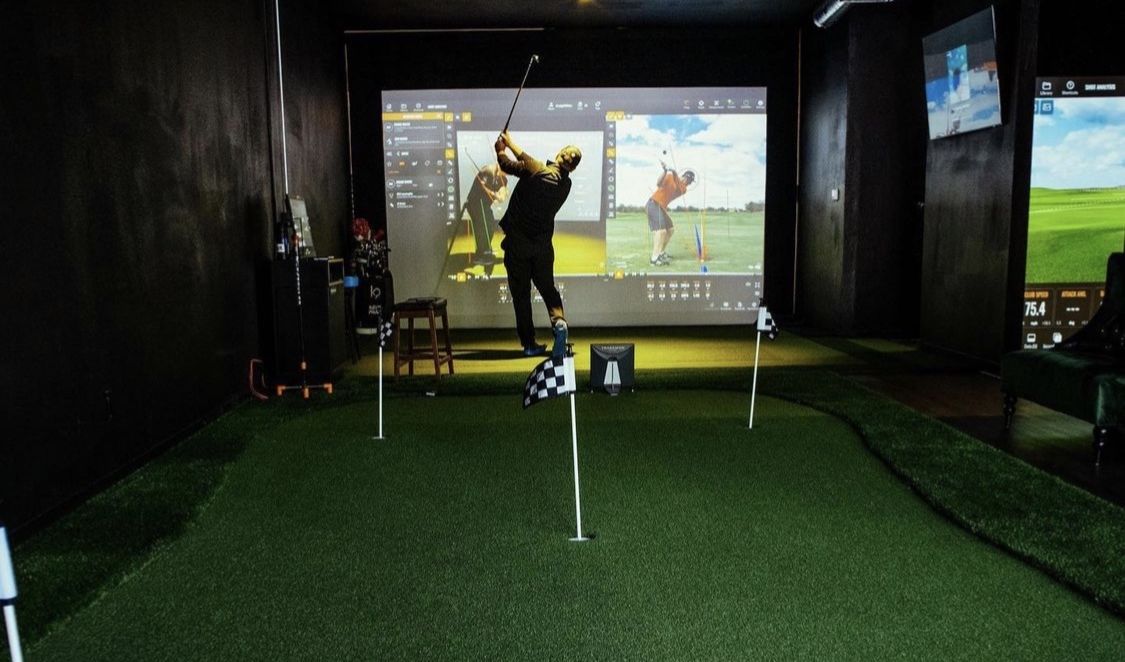