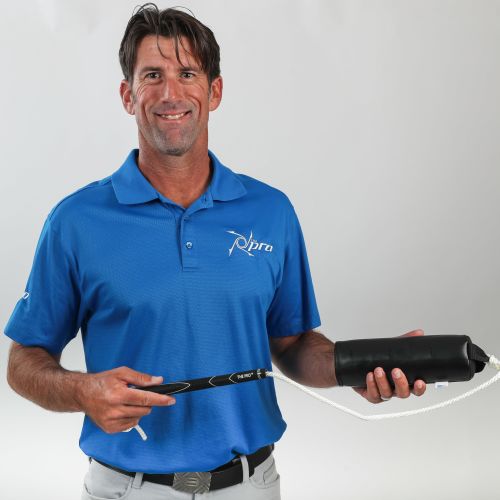 Dan Martin has been teaching and coaching golf for 24 years. From the very beginning of his career, he has had a passion for coaching junior golfers. Dan has been instrumental growing Junior Golf in the Southern California Area in many facets. Dan co-created the Nike Golf Learning Centers Junior Program, has been named the SCPGA Northern Chapter Junior Golf Leader twice, and has successfully operated and grown the US Kids Golf Los Angeles Local Tour to be one of largest & the best in the nation. Dan is also a 3-time US Kids Golf Top 50 Kids Teacher, US Kids Master Kids Teacher and Golf Tips Magazine Top 30 Instructor. Dan founded the VCJGA Academy in 2004 and then founded the Golf Academy of Ventura County in 2008, and has been the Director of Instruction at Rustic Canyon Golf Course since 2003. Dan currently specializes in programming and coaching that develops Advanced and Elite junior players in to collegiate golfers. In the last 3 years, Dan has helped place several of his elite junior golfers at the following NCAA Division I universities: UC Davis, CS Fullerton, CS Sacramento, Cal Poly, Cal Baptist, and several others.
Dan’s approach to coaching is to seamlessly blend technical skill and swing development with mental, emotional, social, and other key skills that help produce a COMPLETE player. Dan calls his approach TOTAL game coaching and believes that complete golfer development can only come from a blend of the following: group peer-based (team) coaching, extensive on course experiences, regular tournament play, and individual lessons. Dan specializes in helping players learn naturally vs. having them copy endless positions & movements that most traditional golf instruction relies on. Dan’s main objective is to turn his players into their own best coach that truly understand every facet of what makes them great!

Dan also has a growing following on YouTube with his unique swing product called "The PRO", which stands for Precise Rotational Orbit. The PRO is a simple swing device that helps players learn the physics and the "essence" of the golf swing which makes learning the golf swing much, much easier. Dan's growing content on YouTube helps players learn the physics of the swing in a simple and digestible manner for golfers of all ability levels! 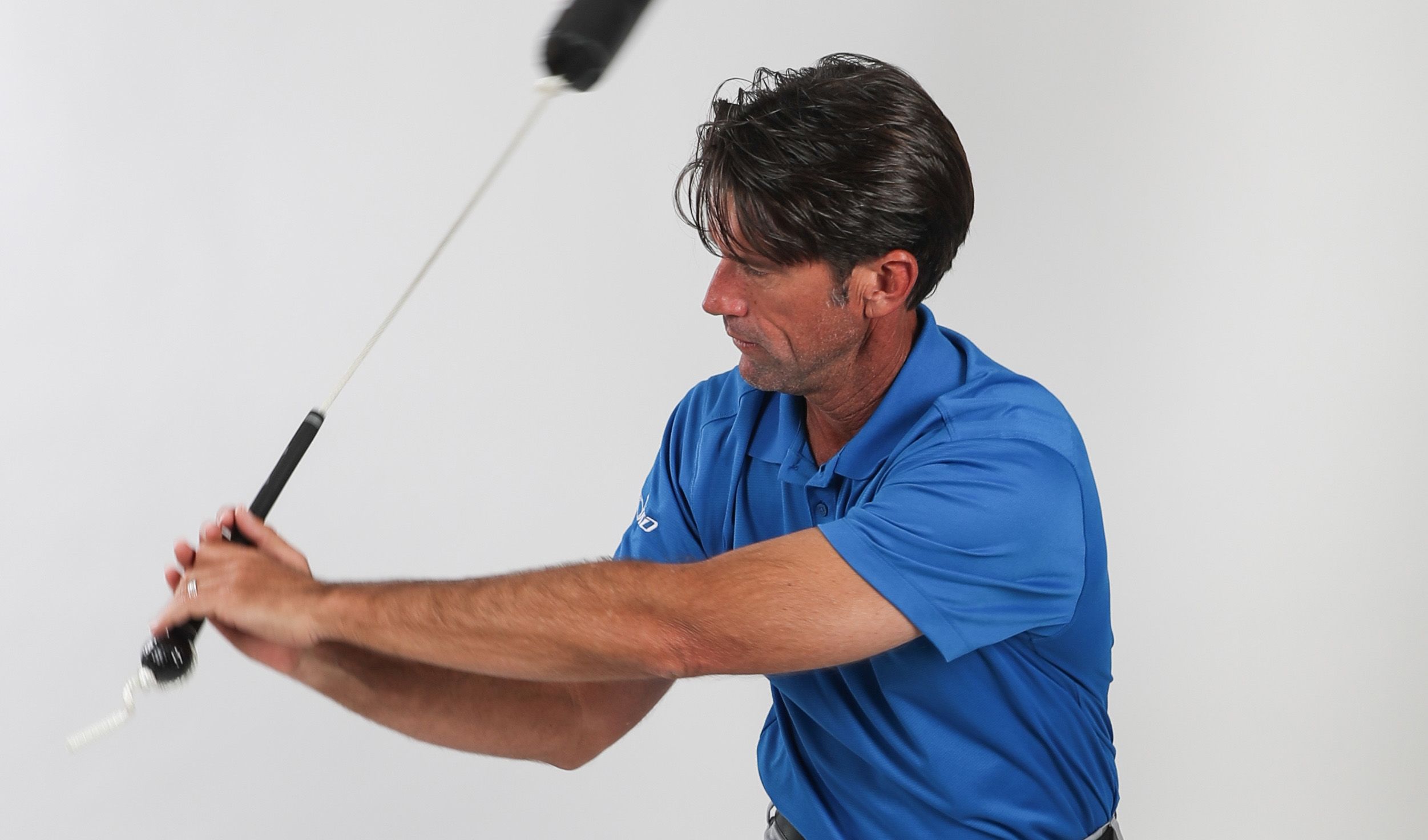 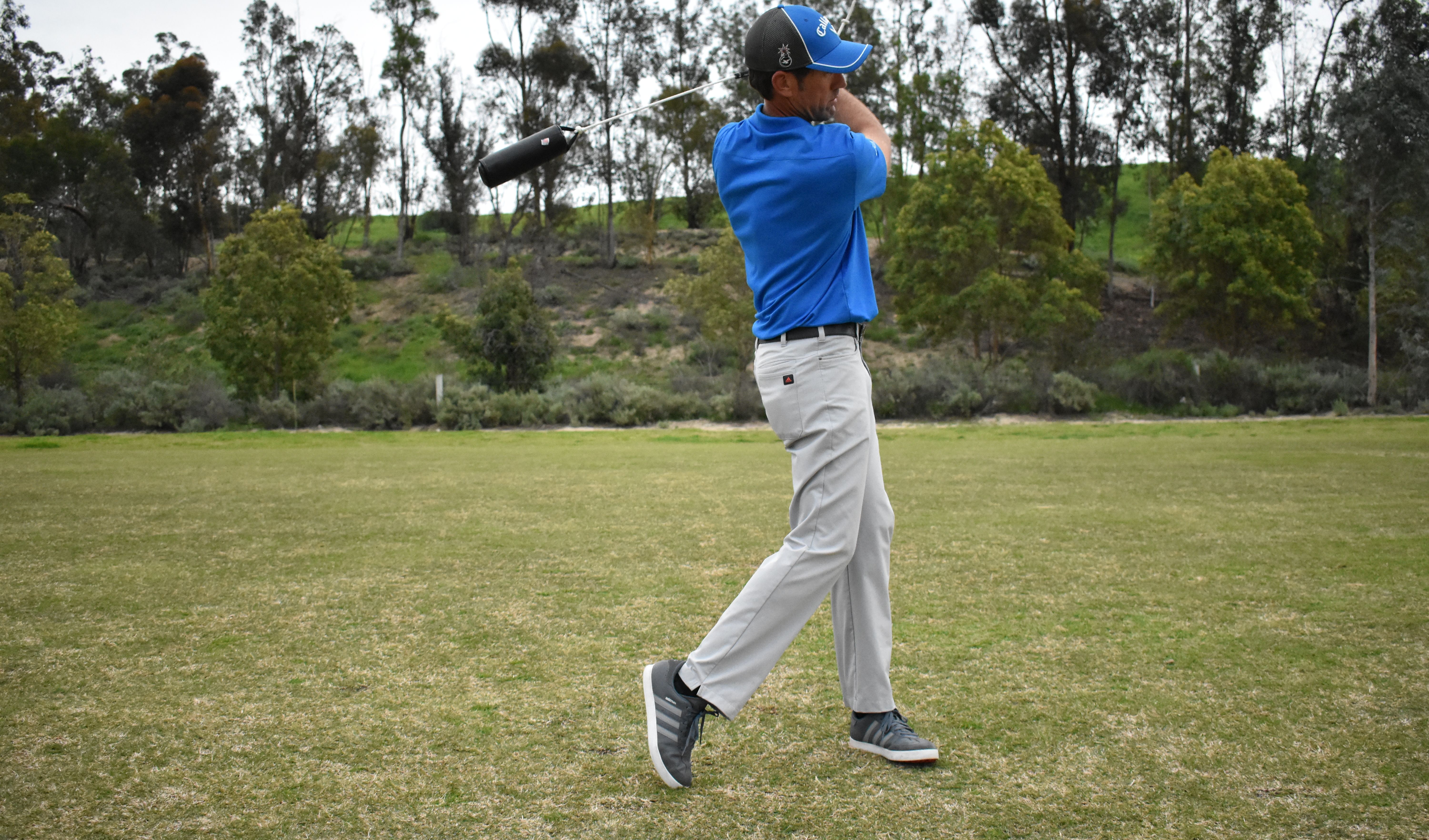