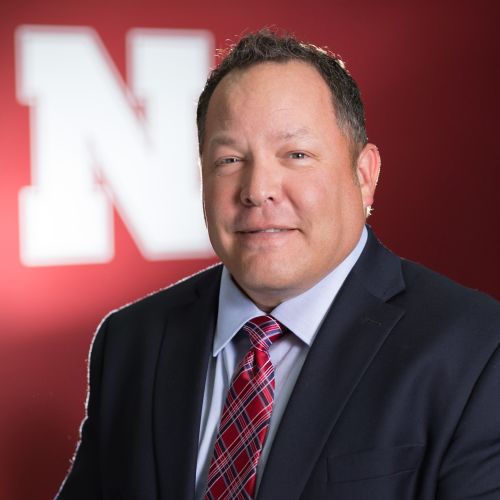 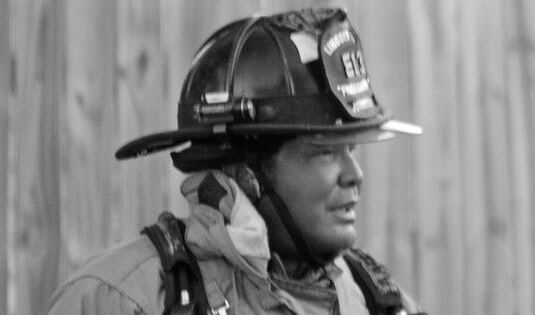 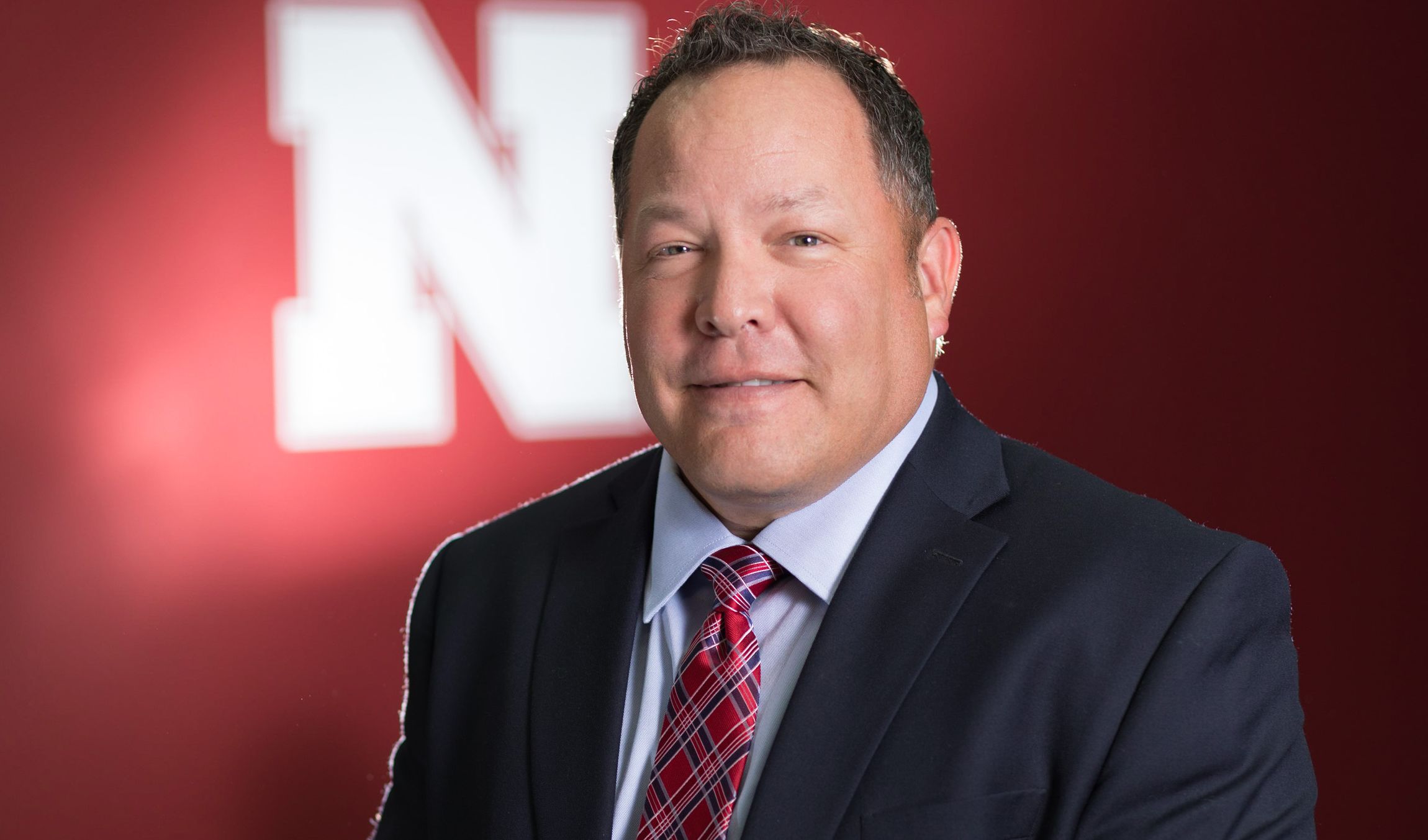 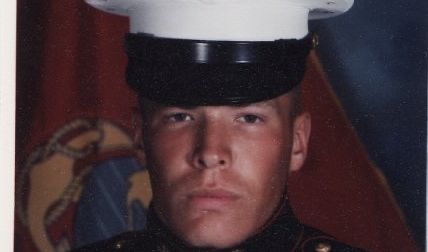 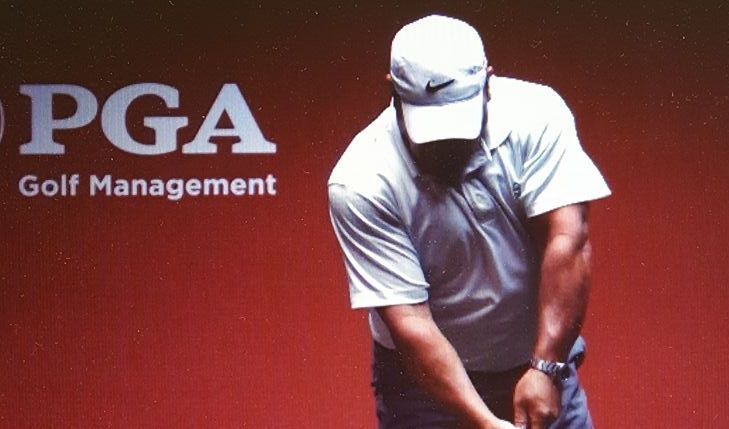 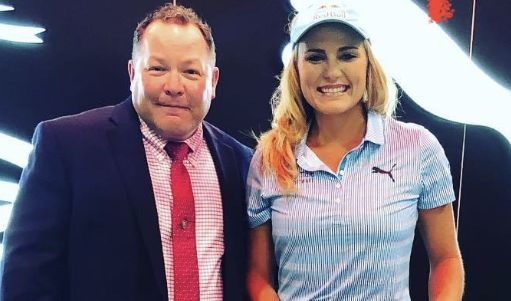 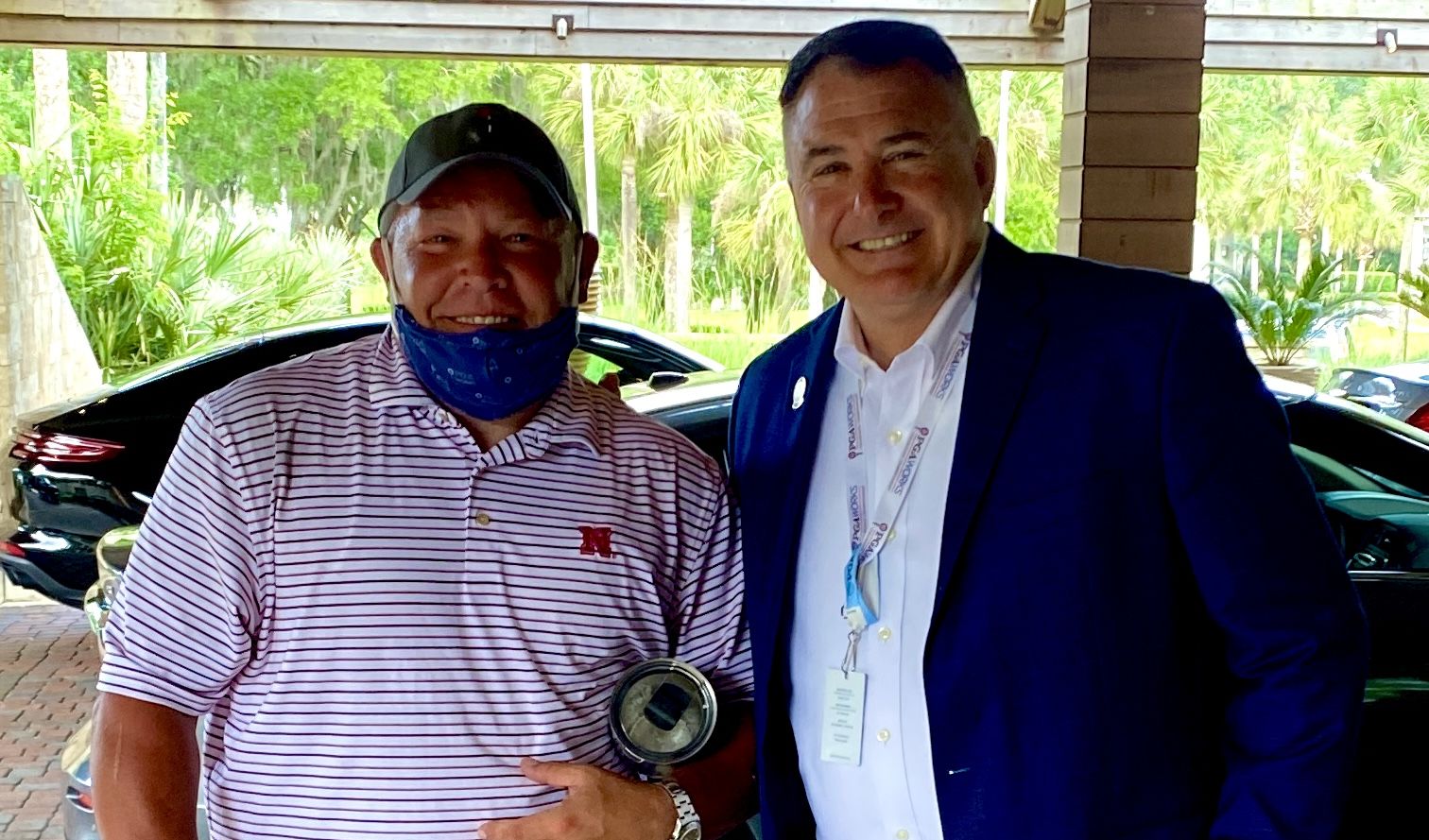 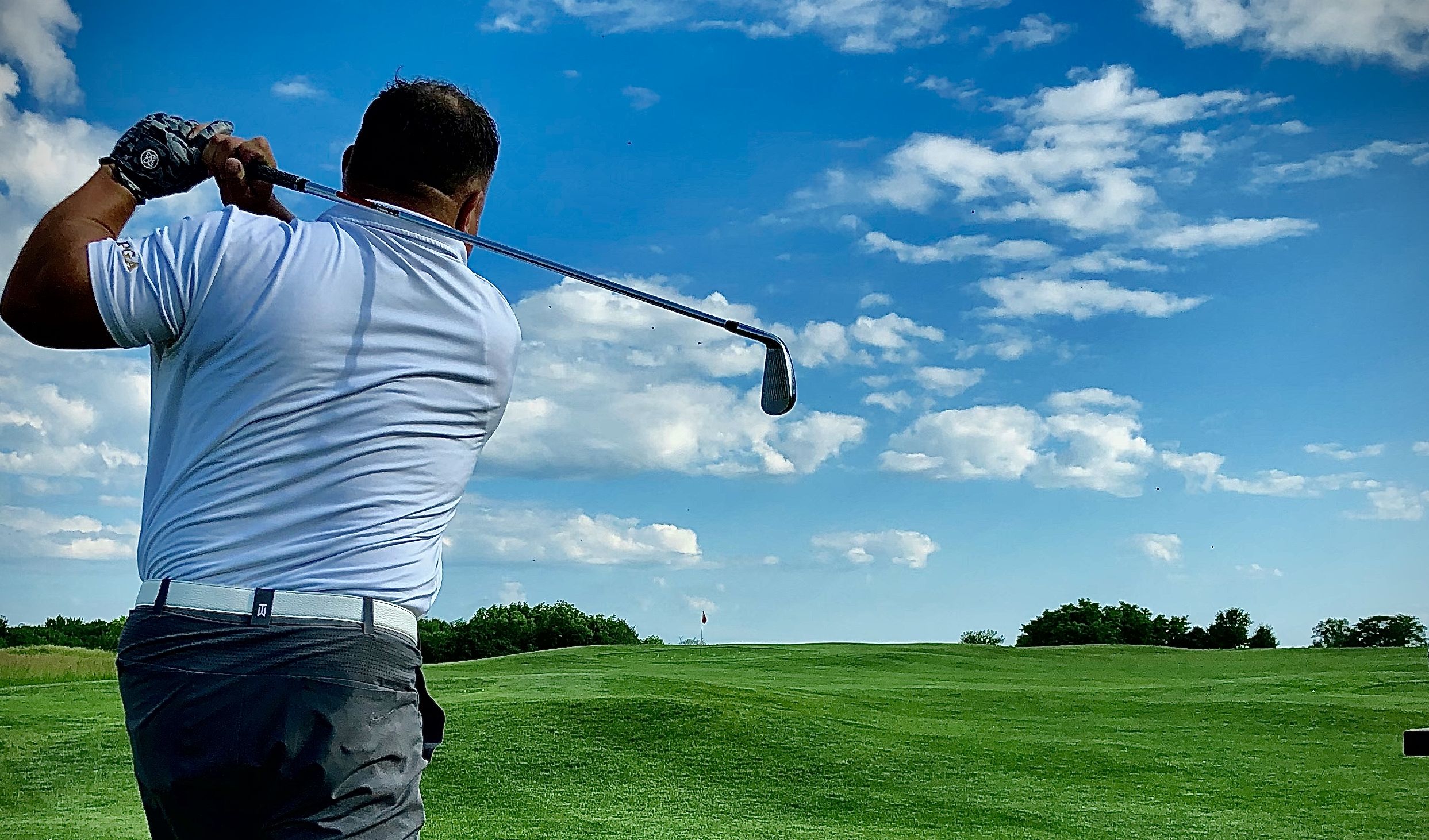 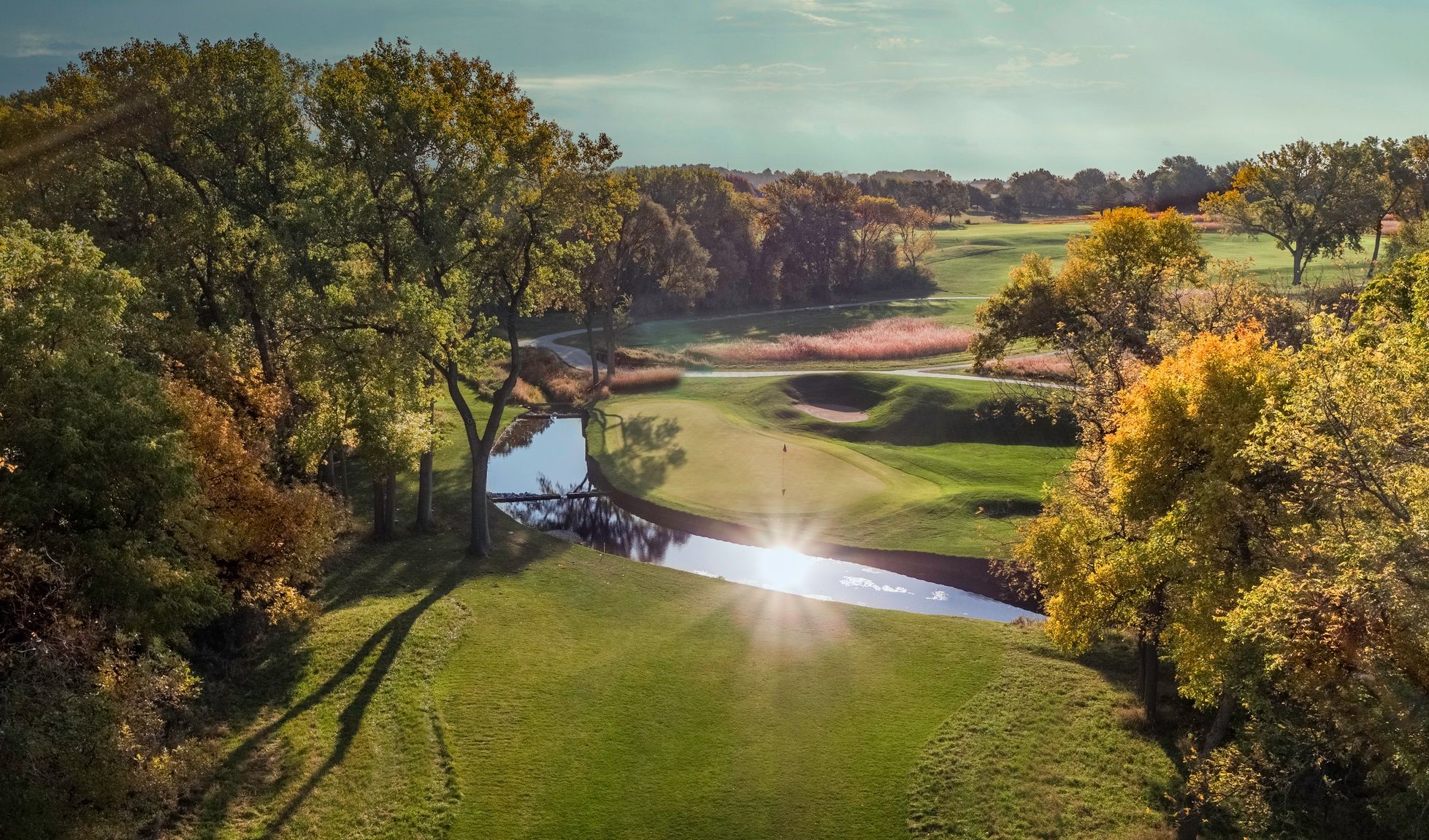 Dedicated greens and targets provide the proper feedback for your practice and help keep you focused. Separately positioned chipping and putting greens enable you to keep your short game dialed in.