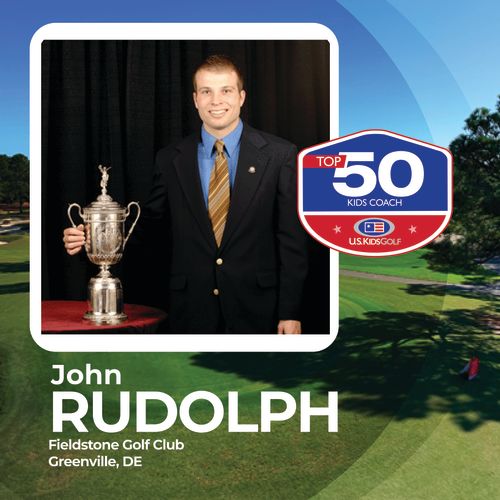 A PGA Professional since 2006, John has a true passion for golf instruction. His efforts in gaining Certified PGA Professional status rank him in the top 2% of all PGA Professionals nationwide in regards to educational certifications. In his career, John has had the privilege of working alongside and learning from many skilled professionals and instructors including the Golf Channel’s, Michael Breed ("The Fix"). He works with players of all ability levels and enjoys an approach to teaching that focuses on each individual as an individual. He takes into account the fact that student’s goals often vary and therefore the instructional plans must vary as well. With access to some of the most advanced technologies in the game today including a Trackman launch monitor, Boditrak pressure mat, and high speed video analysis, John will get your game on track and help you realize your golf goals faster than you ever imagined.

Over the years, John’s students have enjoyed much success and have achieved many goals. Some of the more notable accomplishments of his students include numerous first place finishes in junior golf tournaments, including the Delaware State Junior Amatuer Championship and the Philadelphia PGA Junior Tour Championship. Other accomplishments include students qualifying for the Delaware State Open and Amateur, joining collegiate golf teams, breaking par for the first time, and lowering their golf handicaps considerably. John continues to coach and mentor many of the finest junior players in the state and region. John is a U.S. Kids Certified Instructor and most recently John has been awarded Top 50 Kids Coaches status worldwide by U.S. Kids Golf for two years running.

John also enjoys staying competitive with his own game having placed first in six PGA Section sanctioned events. In his career, John has made the cut seven times in the Philadelphia PGA Section Club Professional Championship, and has qualified and played in eleven State Opens (Delaware and Maryland). John's career best round is a 64 (-7). John aspires to one day qualify and play in the National PGA Club Professional Championship and the PGA Championship. 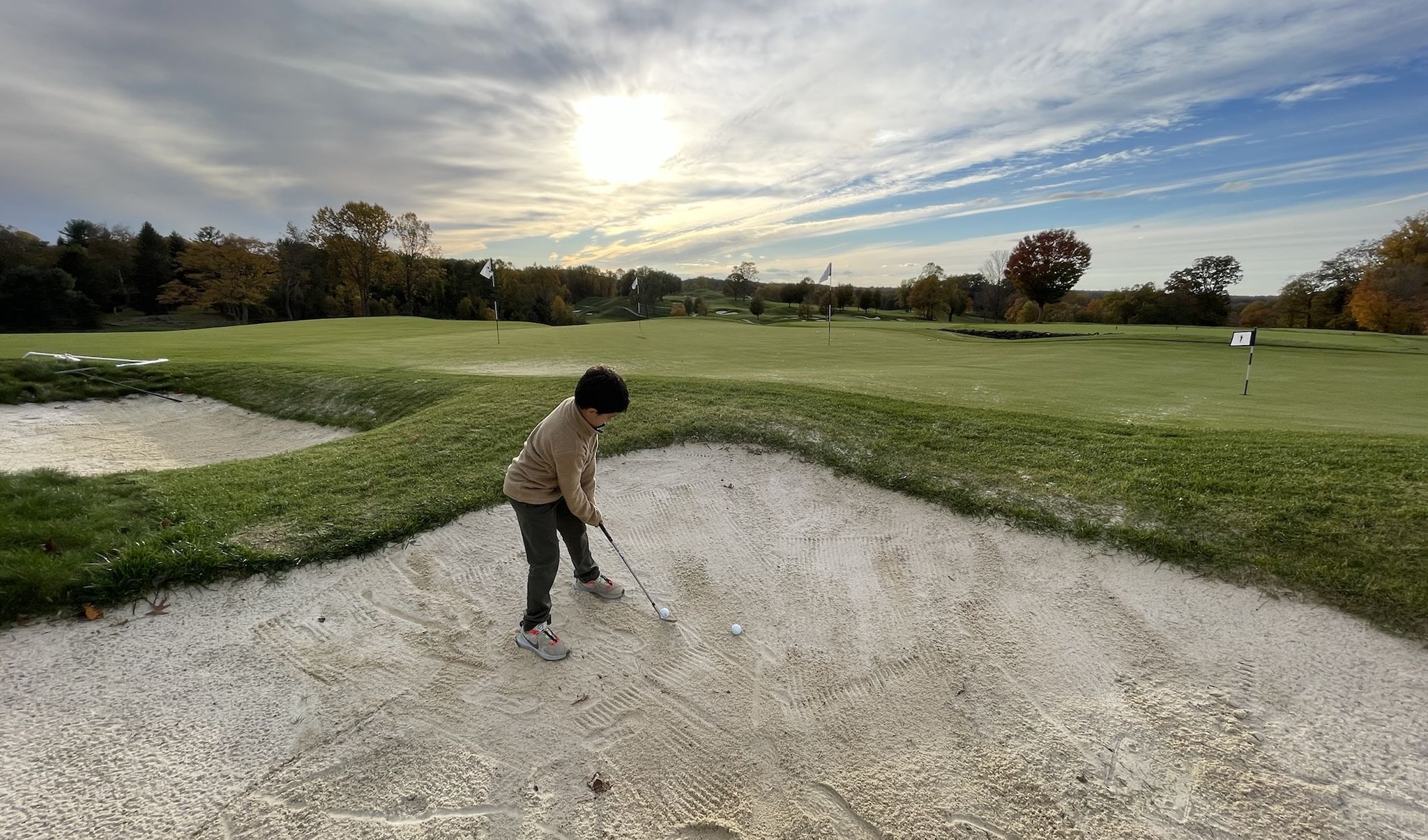 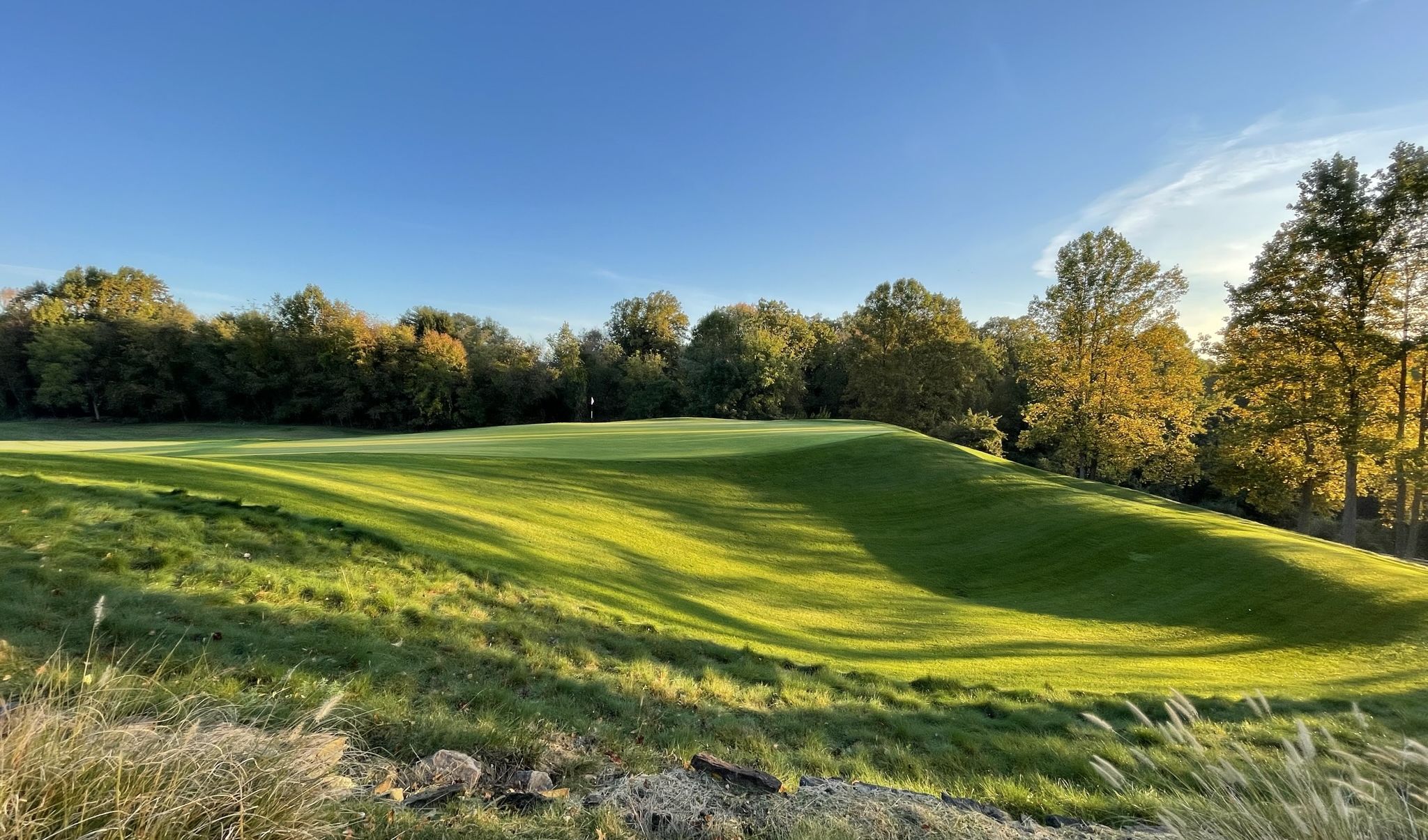 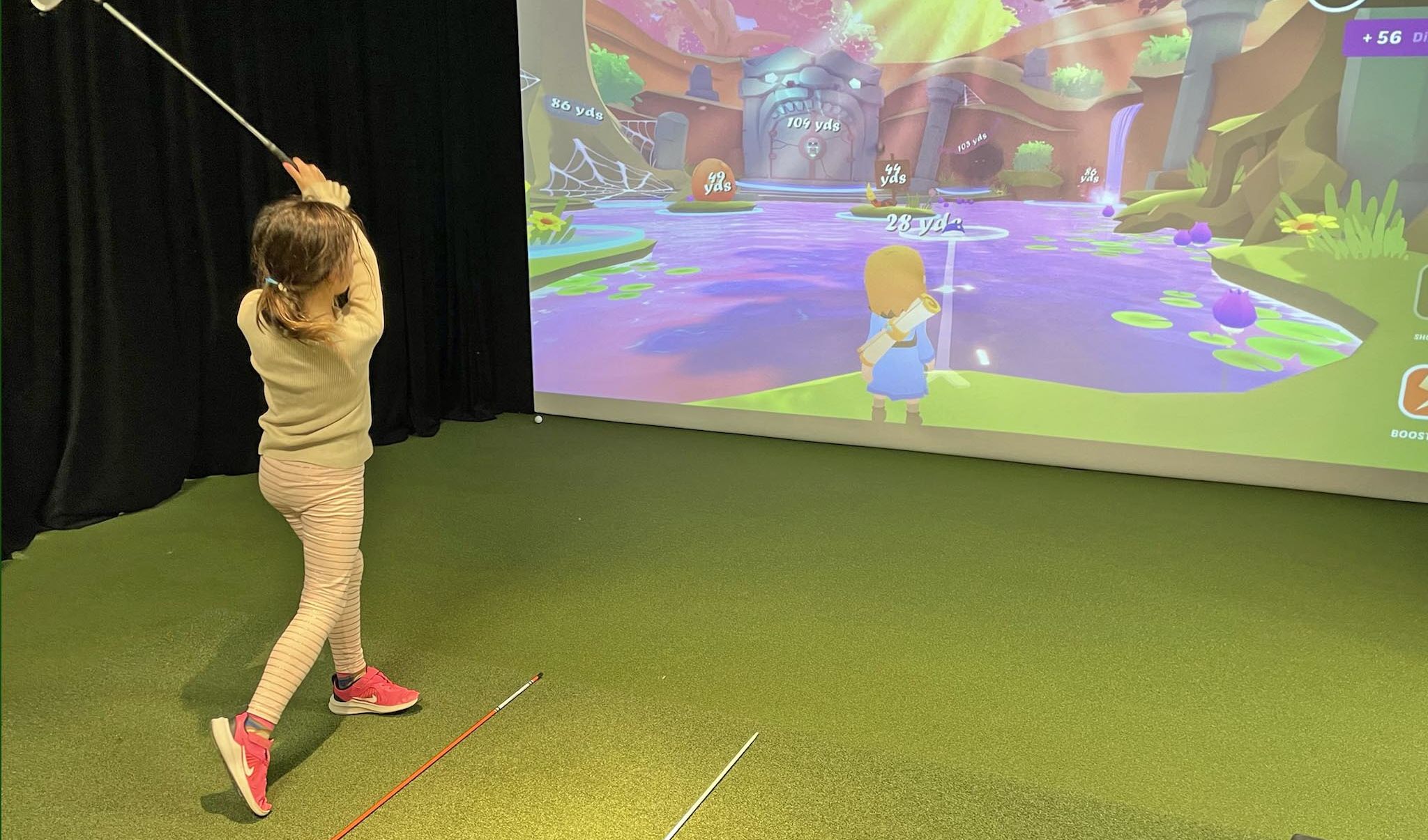 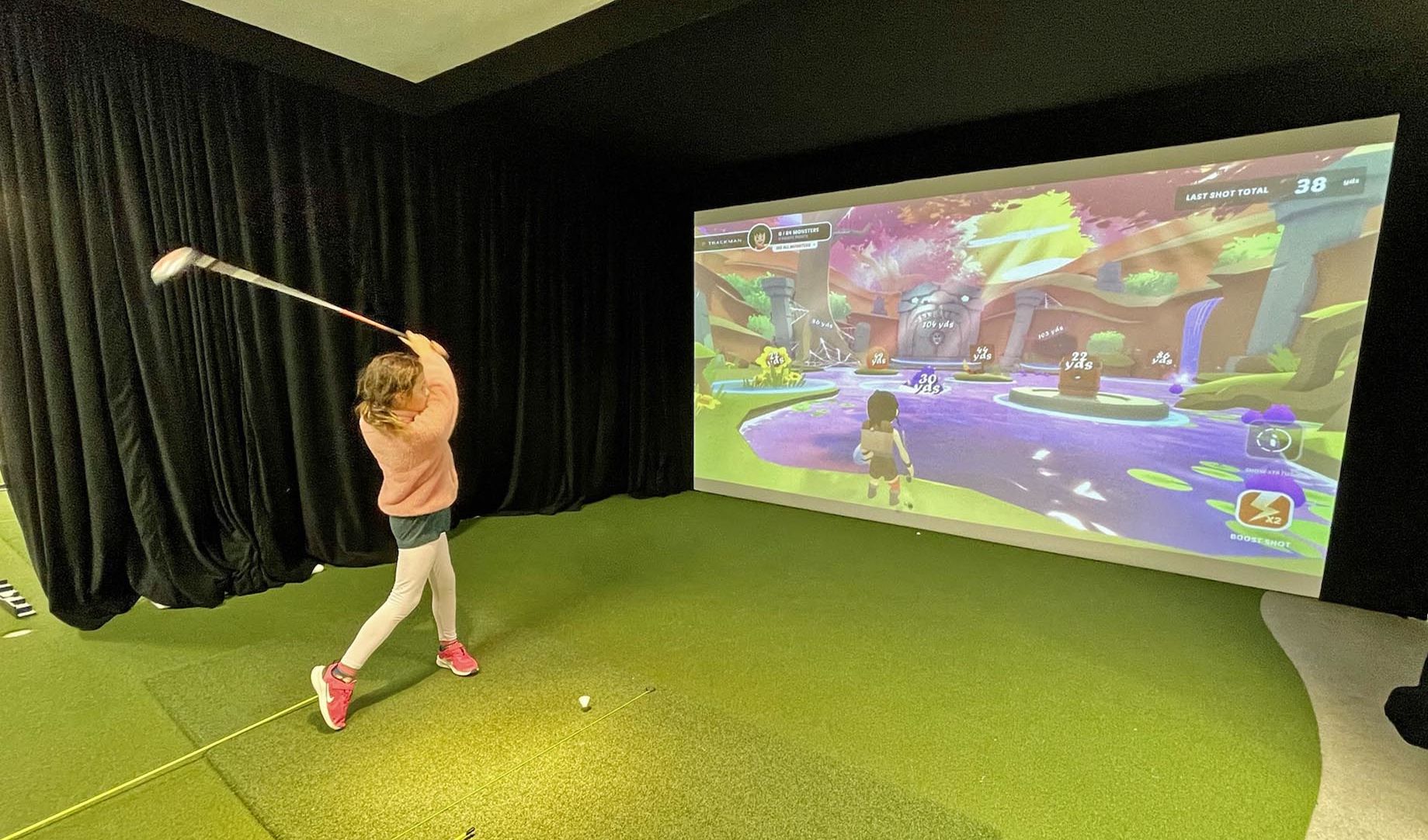 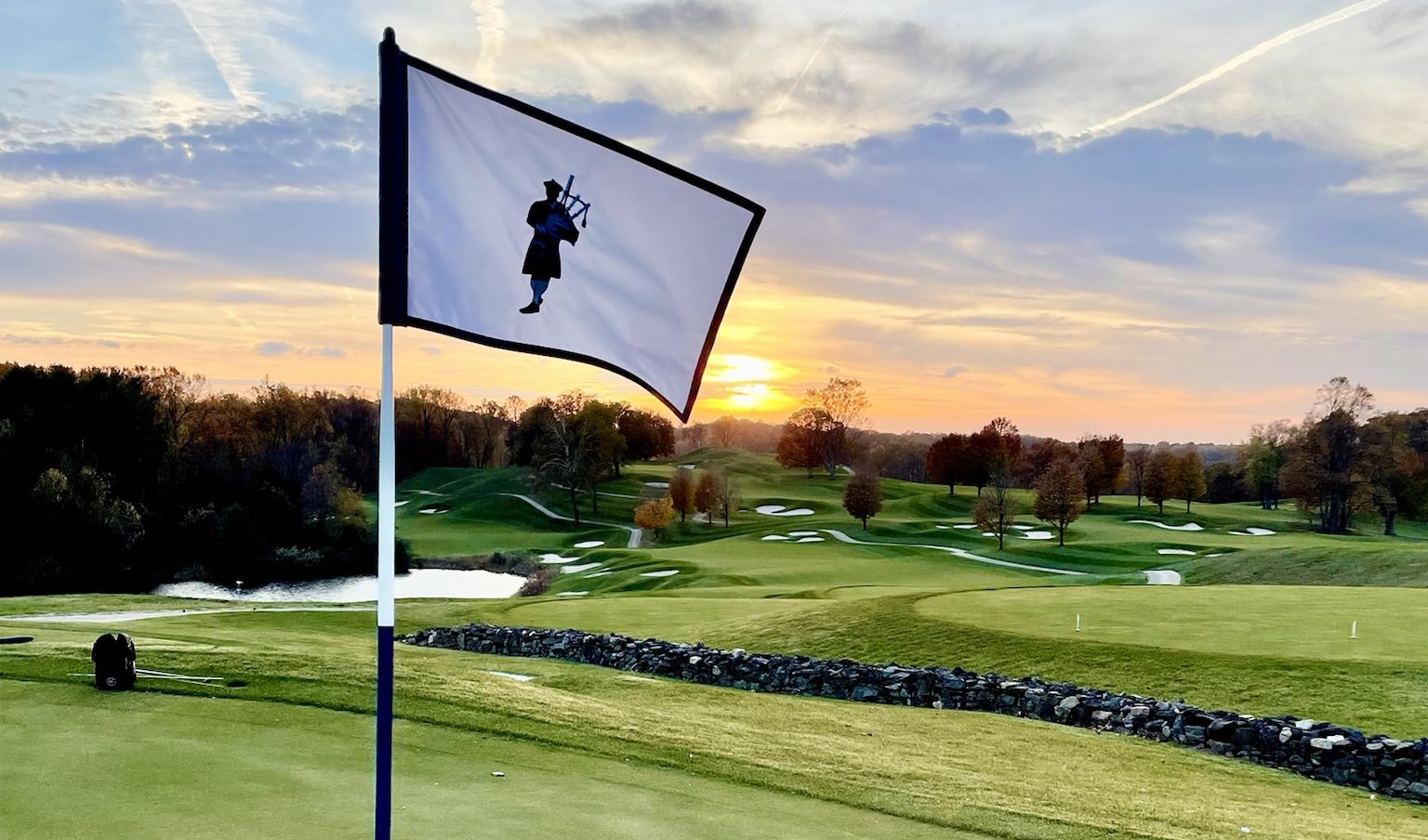 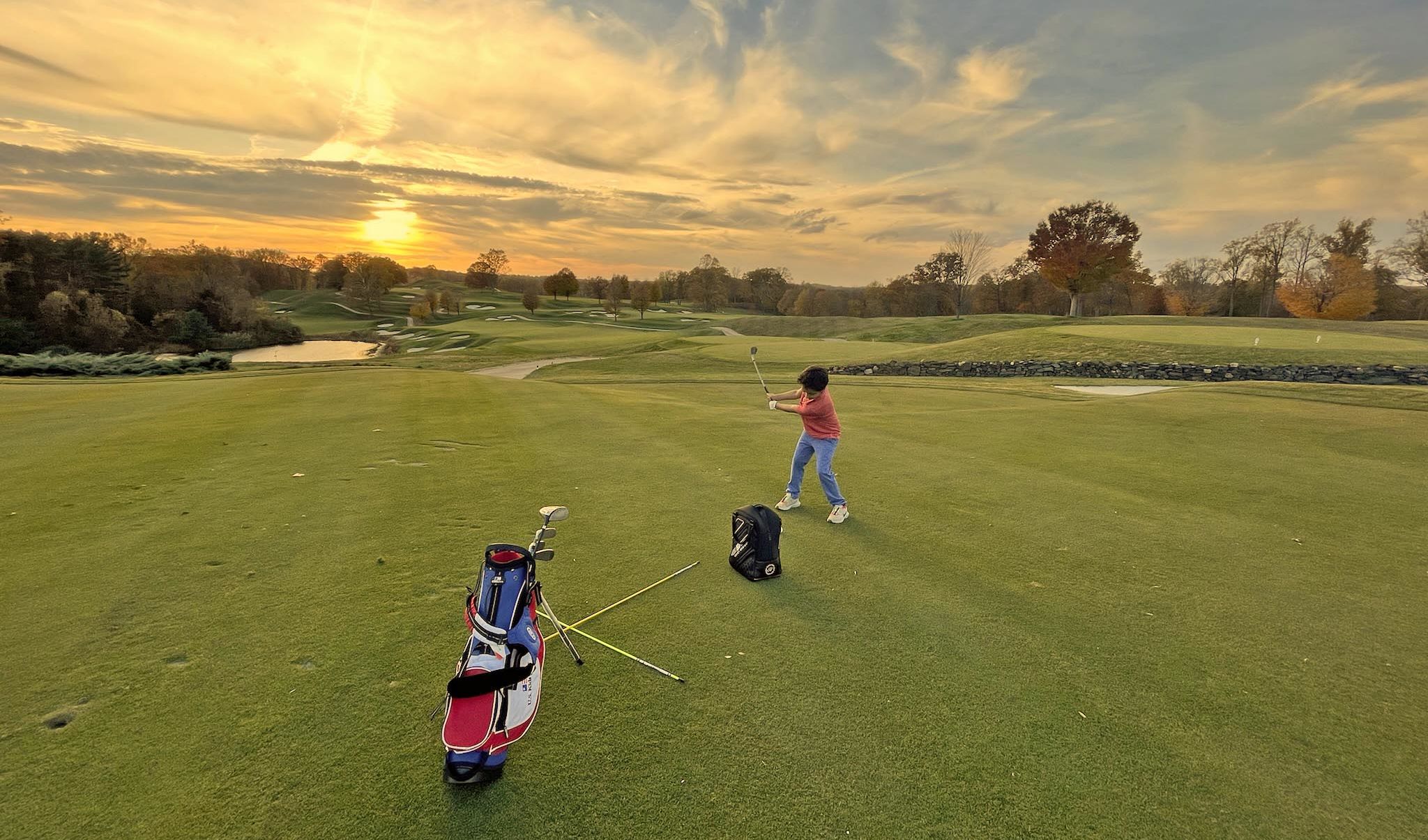 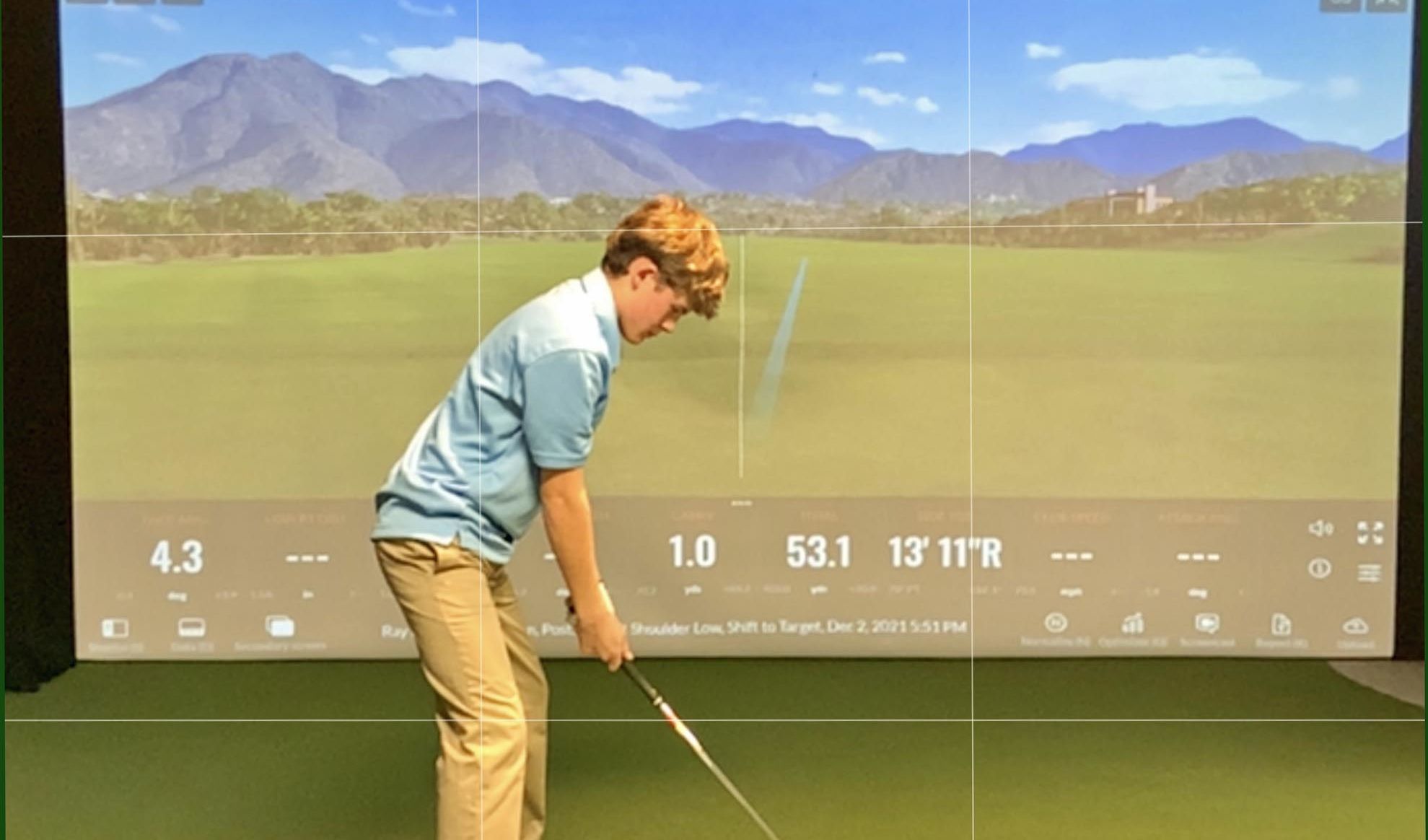 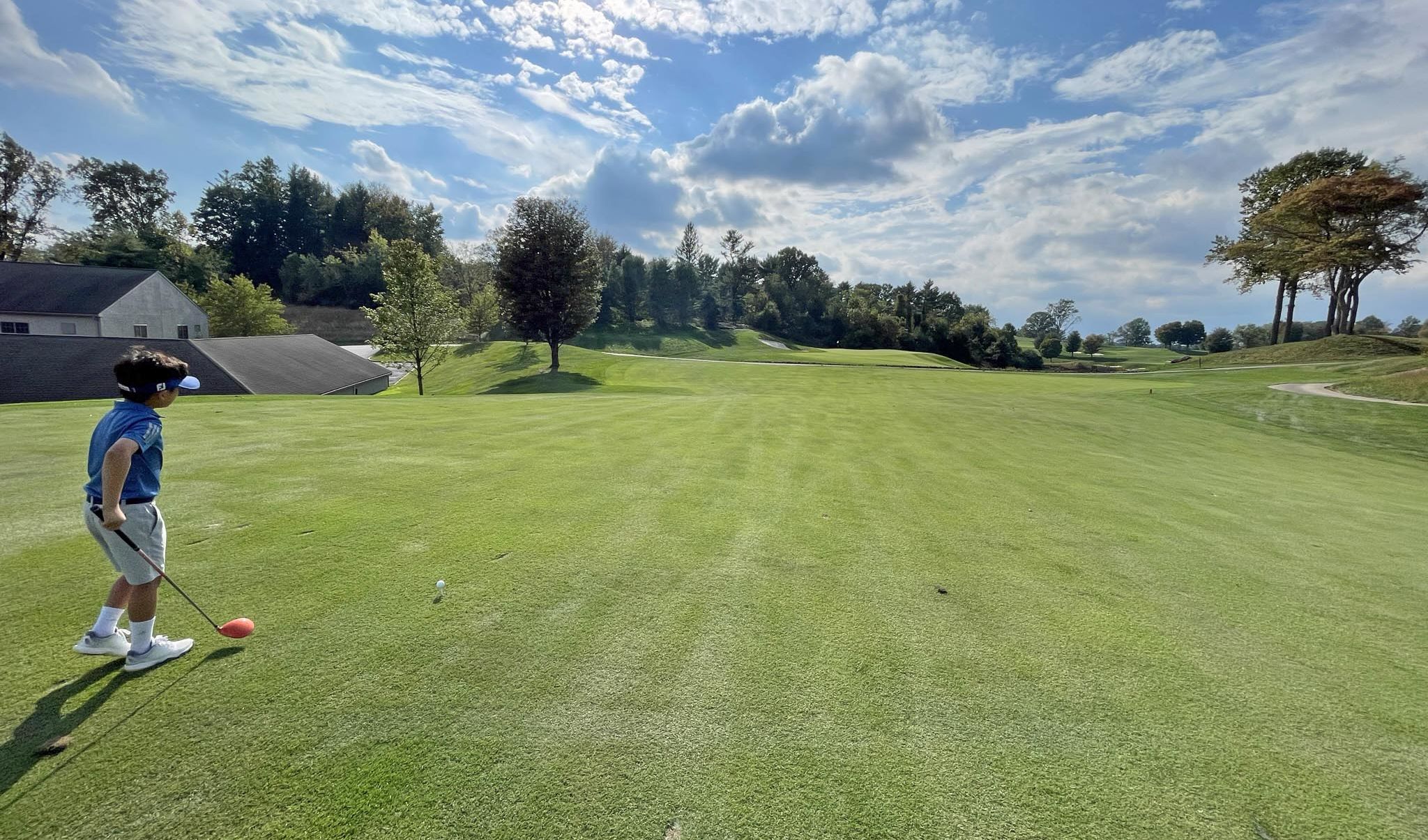 “John, thank you for being such a great coach!!! I am enjoying golf so much!!!” 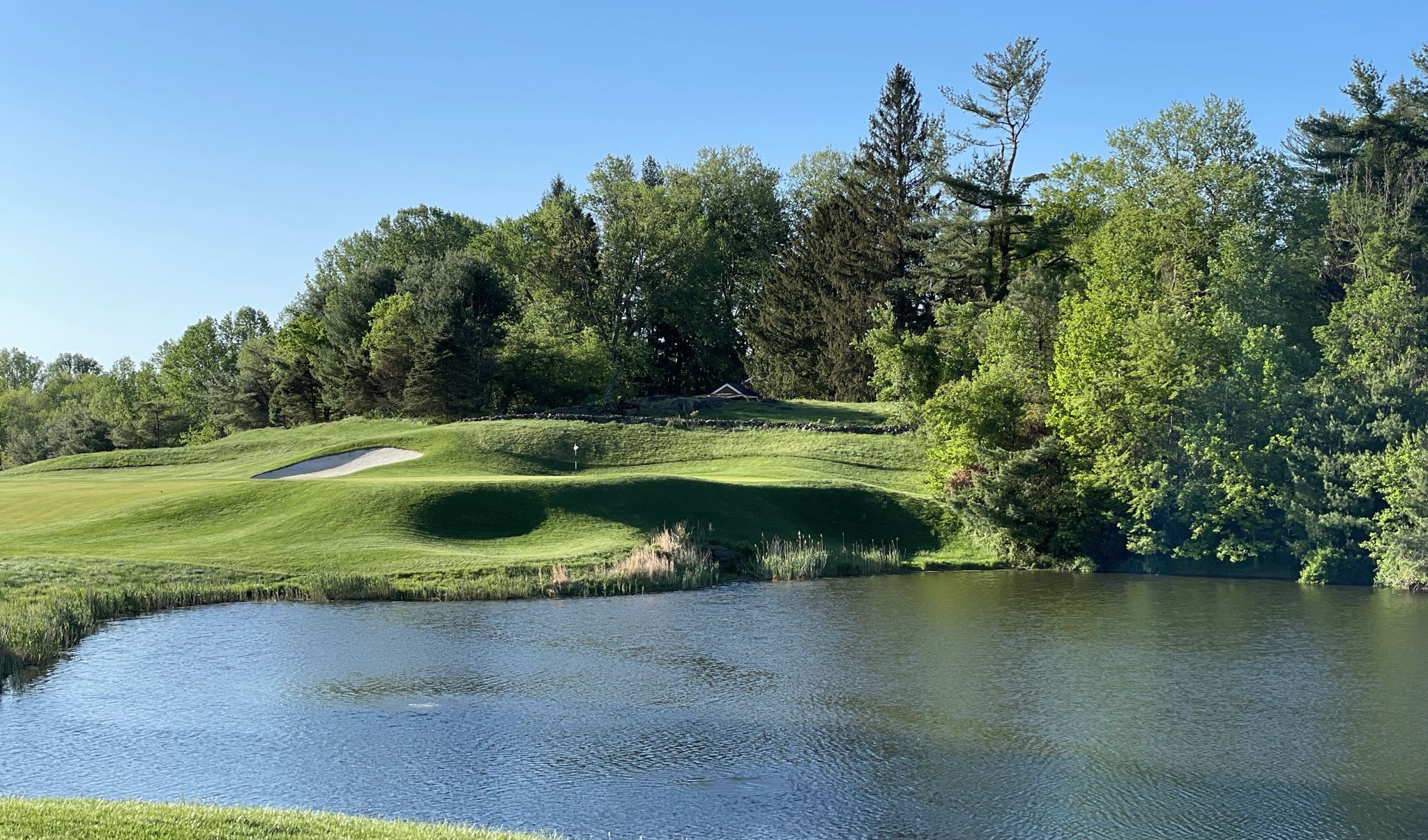 Fieldstone Golf Club is nestled on one hundred and eighty-five acres of the rolling Piedmont and Woodland Hills in northern Delaware. Fieldstone is a scenic Par 71, 6748 yard course featuring dramatic elevation changes, bent grass fairways, numerous sets of tees per hole, and classic old-world style bunkering. The pristine nature of the property was preserved to provide members and their guests with an unparalleled golf experience. Over two miles of hand-laid dry-stack rock wall winds throughout the property. It is a delight for the senses, with its pristine fairways and greens, towering ancient oaks, and unbroken hilltop views of the countryside. Fieldstone has hosted a USGA Women’s Amateur qualifier and both Delaware State Open and Amateur Championships in its’ history. In recent past, Fieldstone has also been ranked as one of the top two golf courses in Delaware by Golf Digest Magazine.

The best technology in the world of golf instruction.

State of the Art Indoor and Outdoor Learning Centers