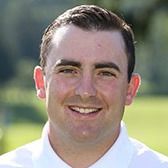 Joe Tesori has spent his life around the game of golf. He dedicates his time, effort and fortitude to gaining the most out of his players and students. He is currently the Tournament Director for the CNY PGA. He also volunteers for the LeMoyne College Men's golf program and was the former coach at Cortland State where he led them to 8 school records in 7 years.

At LeMoyne College, he was named Northeast-10 Conference Player of the Year in his sophomore season and his junior season was a member of the first Dolphins team in program history to compete in the NCAA National Championship.

Tesori followed in the footsteps of his father, PGA hall of famer Joe Sr., into the coaching ranks. The former coach of the SUNY Cortland’s women’s golf team where he earned Northeast Conference Women's Coach of the year honors in 2019 and Empire 8 Coach of the Year honors in 2017 & 2018. Tesori also guided Cortland State to its first appearance in the NCAA National Championship in 2014.

Joe has a wealth of golf knowledge and takes great pride in being a PGA Professional and growing this beautiful game of golf. 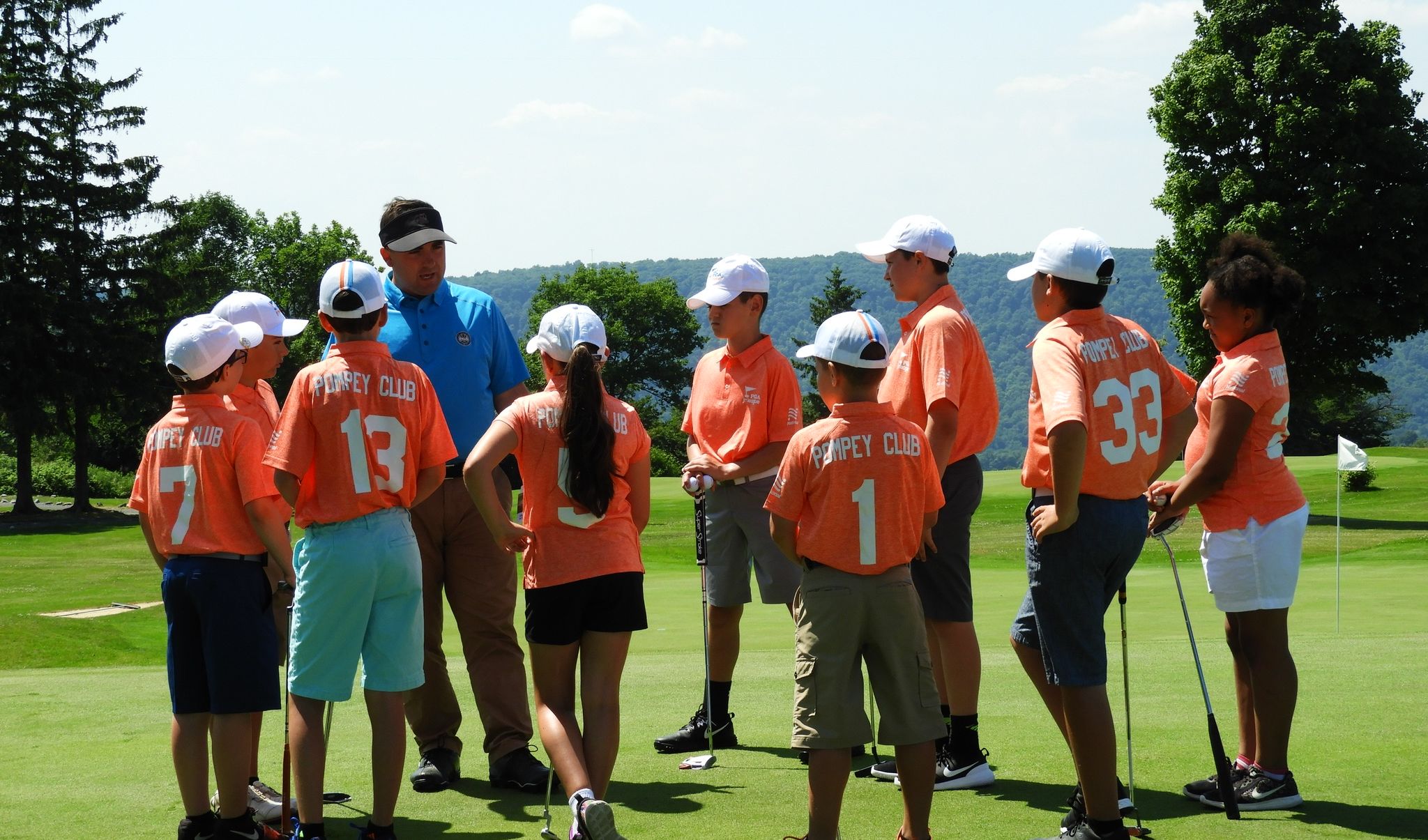