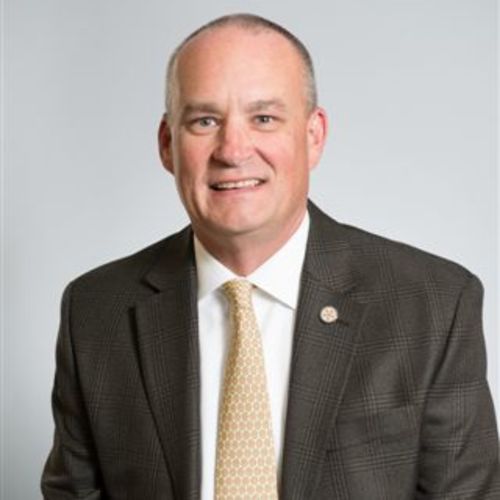 Originally from Duluth, Minnesota, Joe got into golf by playing with his parents at a young age and developed into a steady player through high school resulting in a college golf scholarship to Marymount College of Kansas. Hard work and coaching resulted in all NAIA District 10 honors during his sophomore year which also increased his passion to teach the game of golf and desire to be a club professional. Under the tutelage of Randy Syring, PGA at Salina Country Club Joe’s career began in the PGA and was elected to membership in April of 1992. As a 27 plus year veteran (Quarter Century PGA Member) of the golf industry Joe spends numerous hours as the Director of Golf who excels in instruction, club fitting and golf operations for high end daily fee courses and has been recognized by his peers with the honors of merchandiser of year, instructor of the year, club fitter of the year and golf professional of the year in various PGA Sections and Chapters. At home he enjoys spending time with his wife (Ana), sons (Joey) and (Lucas). EDUCATION: B.A. Business Administration – Benedictine College of Kansas