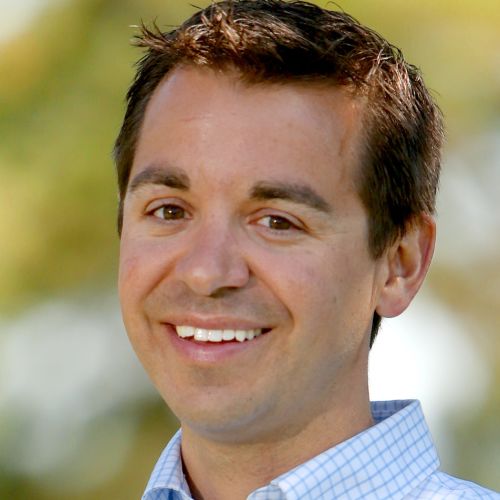 He also coached the Cal U men's golf team in 2006 and 2007, leading them to their first tournament win since the team's inception, in 2005. In January 2008, Mr. Barroner was named the professional golf management program director and has been at the helm of the program ever since. Prof. Barroner also received the 2008, 2009 and 2011 Tri-State PGA, Horton Smith Award for his outstanding and continuing contributions to developing and improving educational opportunities for current and aspiring PGA Golf Professionals, the Tri-State PGA's Bill Strausbaugh Award in 2010 and 2014 for Mentorship, and the Tri-State PGA's Junior Golf Leadership Award in 2012. In addition, he was elected in 2012 and 2016 to three-year terms on the Tri-State PGA's Board of Directors as the assistant/apprentice chairman.

Prior to coming to California University, Prof. Barroner worked at Woodmont Country Club, an exclusive private country club located just outside Washington, D.C. During his time at Woodmont Country Club, he oversaw the golf shop operations and provided golf instruction to over 100 different students completing over 400 hours of instruction each year.

Prof. Barroner also worked as a golf professional at The Breakers Resort in Palm Beach, Fla.; Huntingdon Valley Country Club in Philadelphia, Pa.; Wilmington Country Club in Wilmington, Del.; and The Penn State Golf Courses in State College, Pa. During his experiences, he worked with some of the most influential names in the golf industry including Todd Anderson, a Golf Magazine Top 50 Golf Instructor at the Breakers Resort and under Jack Connelly, president of the PGA of America 2000-2002.

Prof. Barroner grew up in Hollidaysburg, Pa., and received his education at Penn State University in the professional golf management program. He was also a member of the Schreyers Honors College at Penn State and completed a thesis on employee motivation at golf facilities. During this time, he worked to earn his PGA Class A Membership. In order to earn this prestigious membership, he spent five years studying all aspects of the game of golf. In addition, Prof. Barroner has earned PGA Certified status in 6 different career paths including teaching and player development. Prof. Barroner also holds a master's of science degree in sport management from Cal U and completed an M.B.A. from Clarion University. 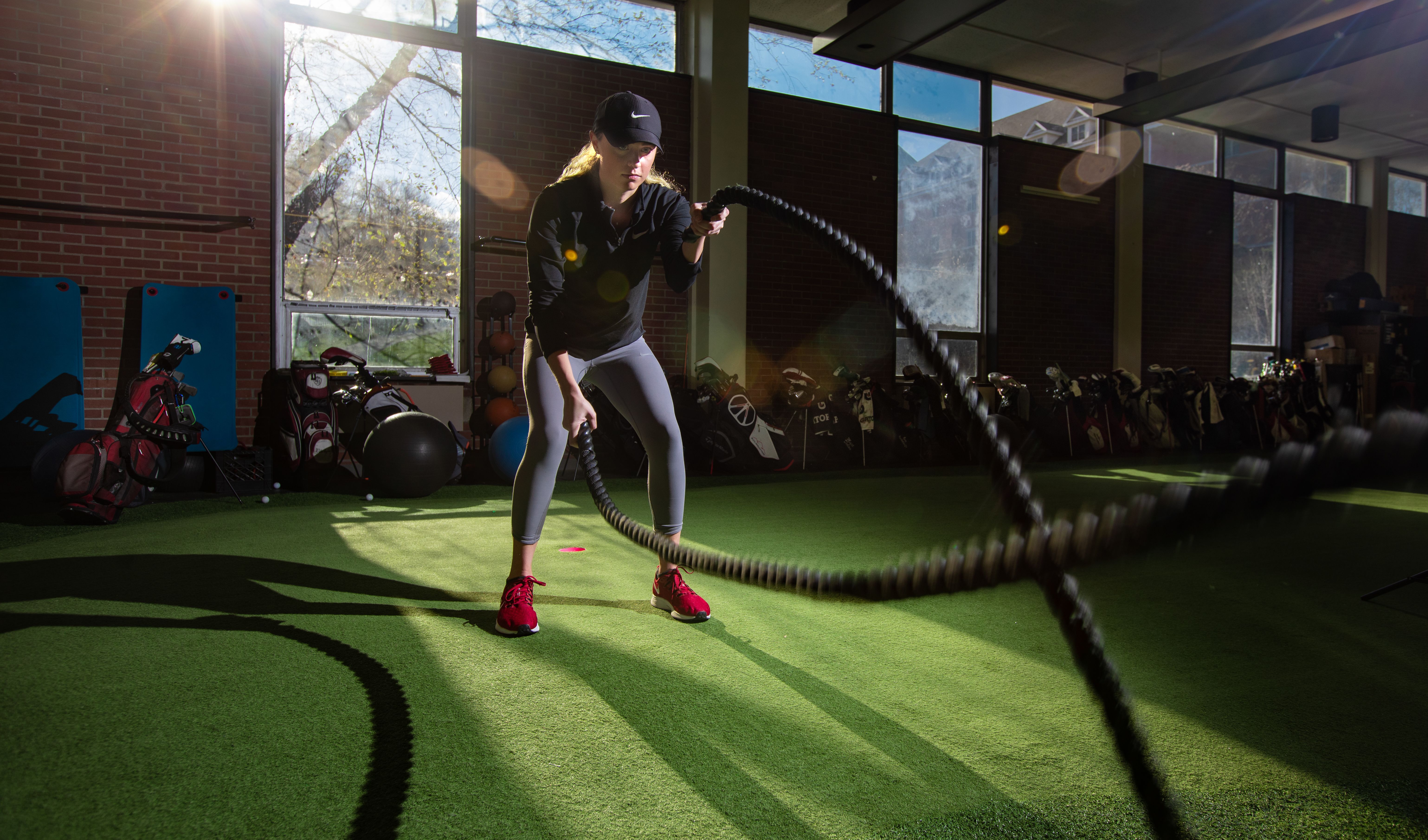 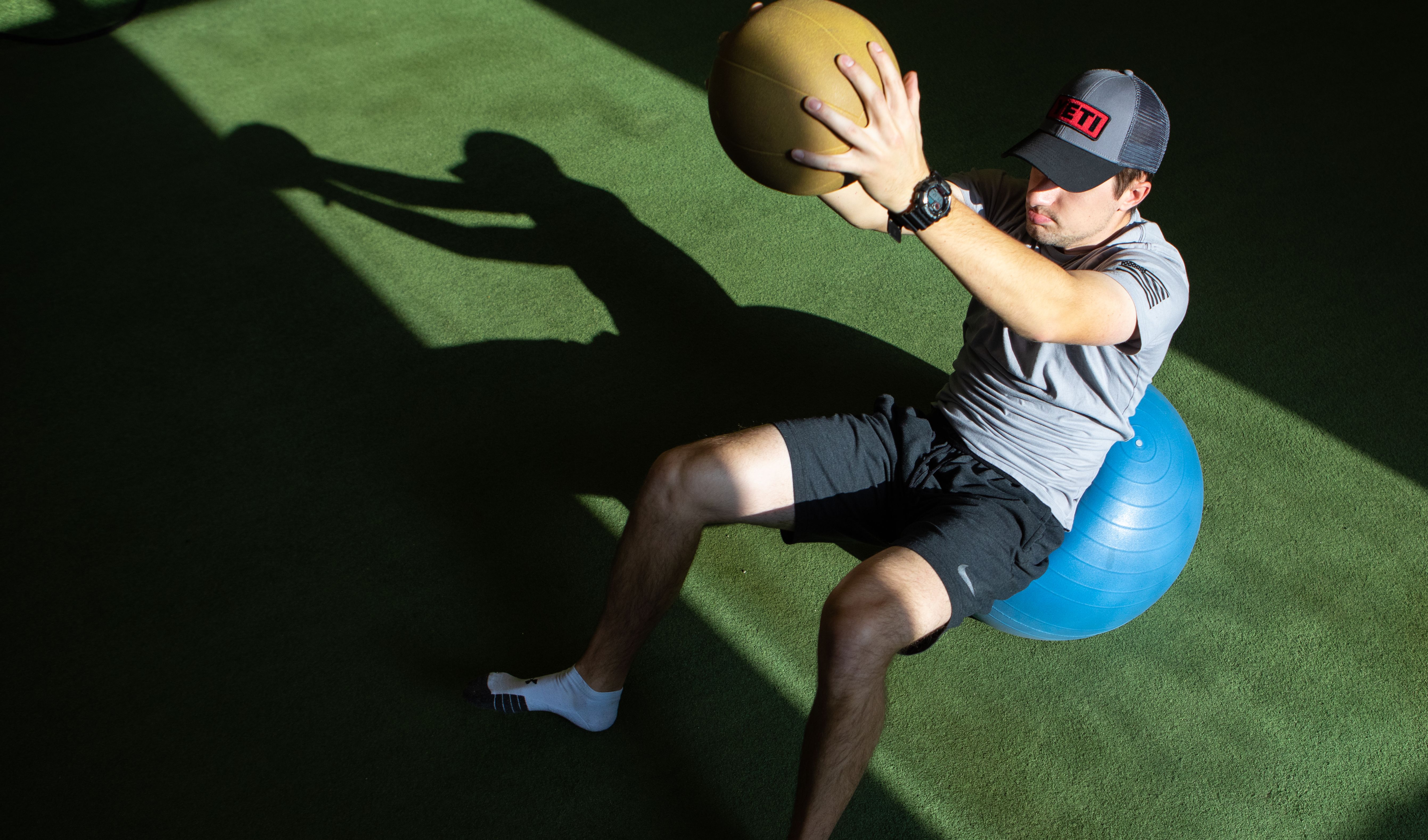 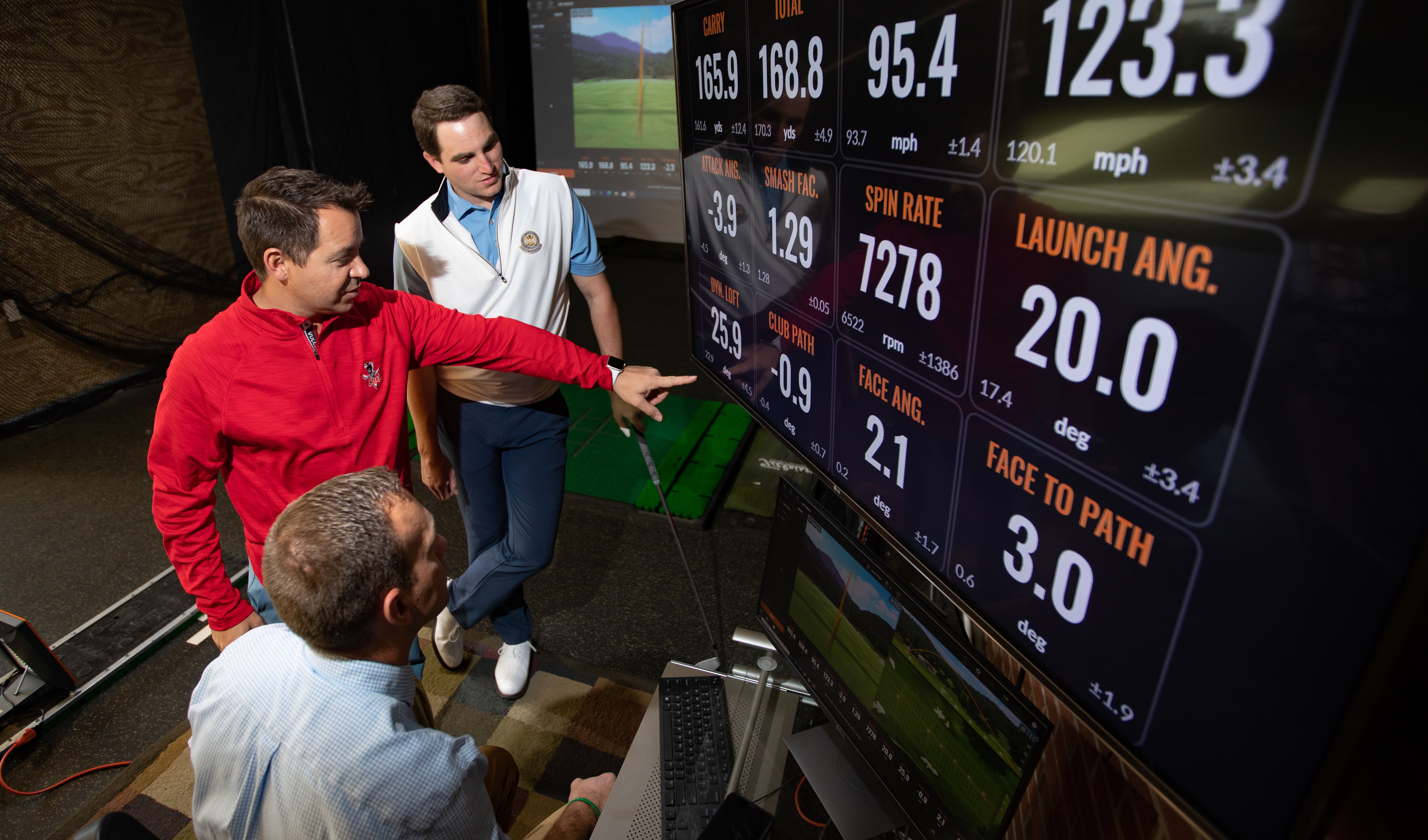 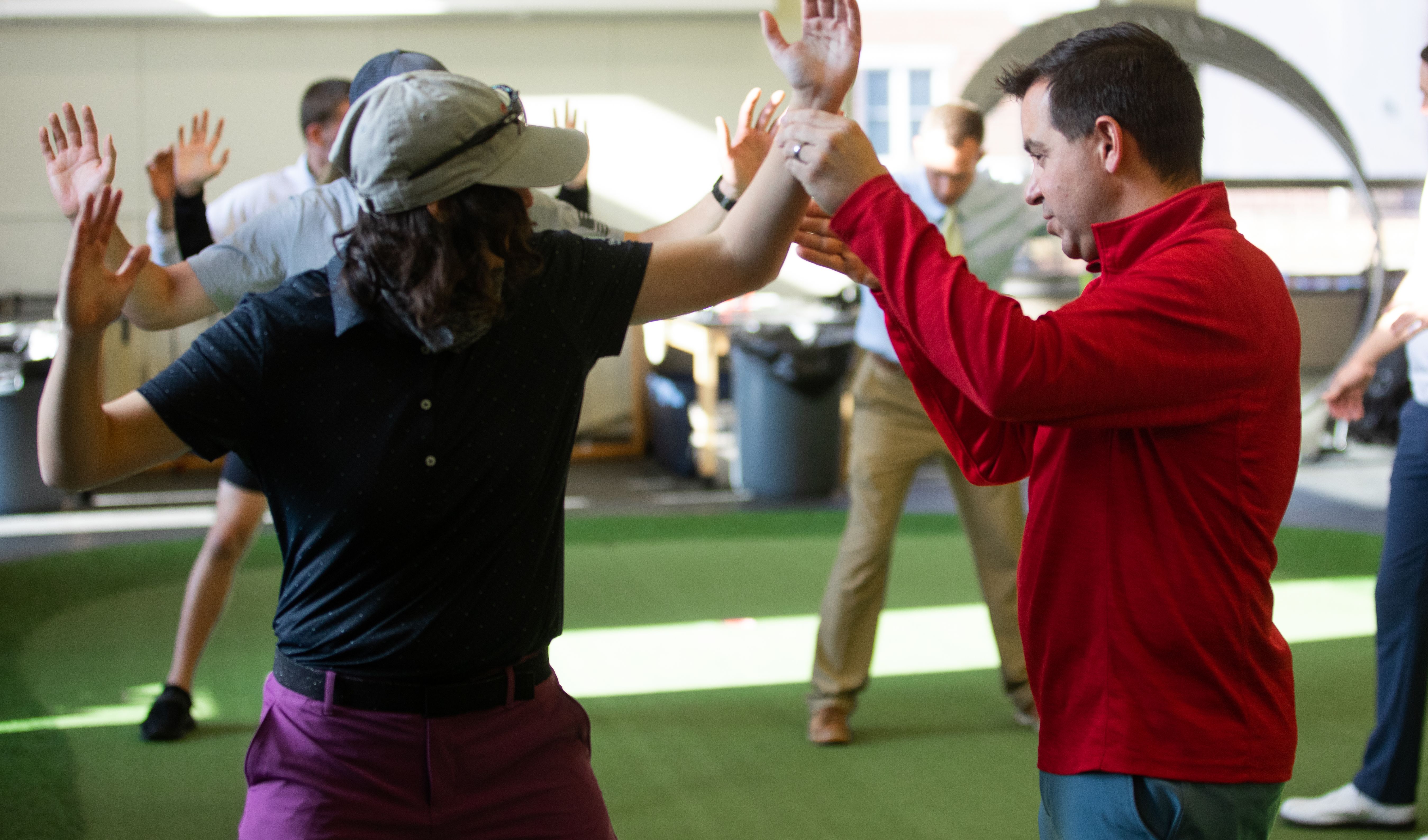 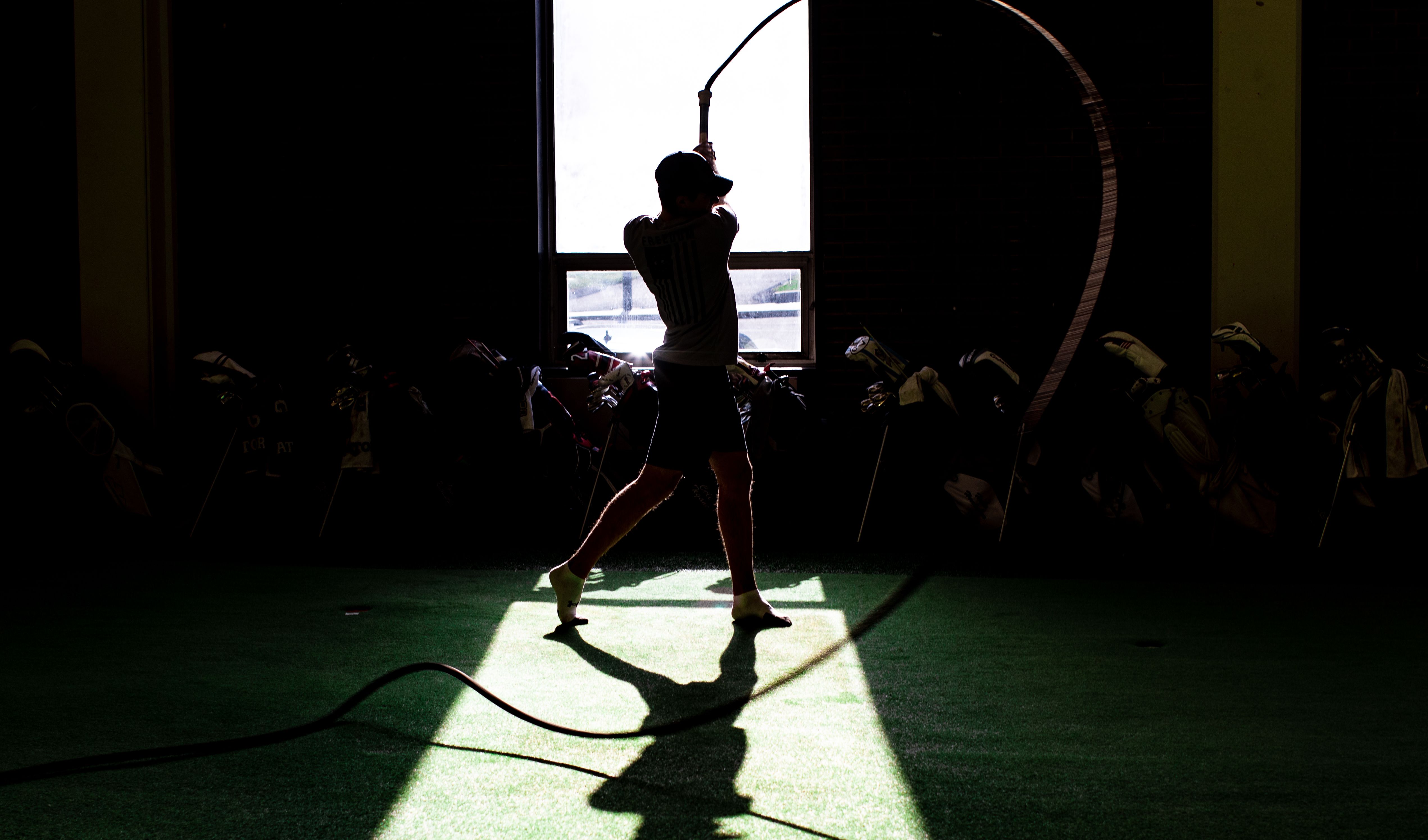 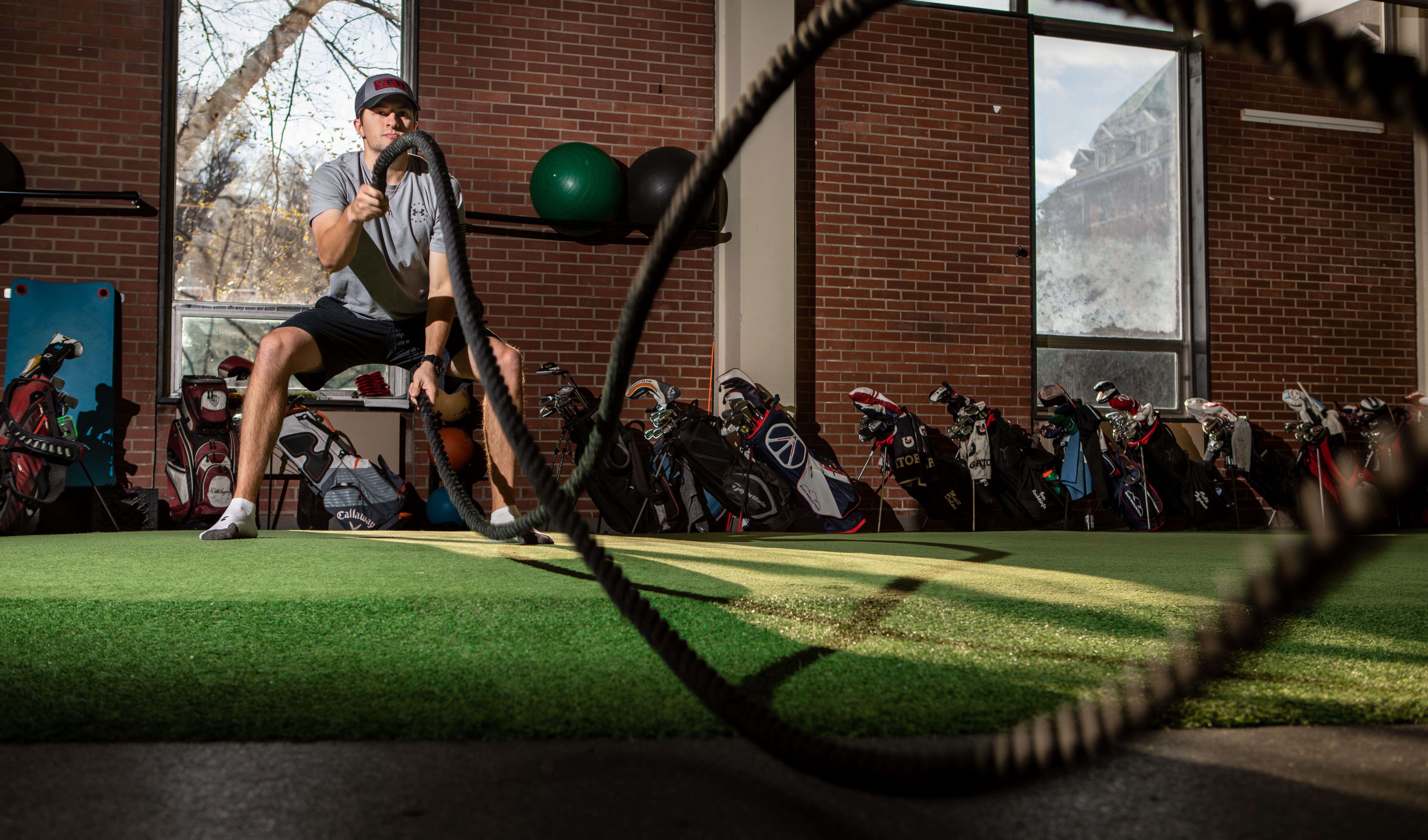 California University of Pennsylvania: With world-class academics, state-of-the-art facilities and proximity to the internationally renowned City of Pittsburgh, California University of Pennsylvania offers more than just learning. Accredited and affordable, Cal U provides students with an excellent educational experience at a tremendous value. Our professors are some of the best in their fields, committed to academic excellence and intellectual rigor, and offering real-world experience. Eighty-seven percent of Cal U's full-time faculty members hold the highest degree in their field. Choose from hundreds of undergraduate, graduate and doctoral degree programs, plus certificates, certifications and other special programs. Learn on campus, online or with a hybrid approach. For 15 consecutive years, Cal U has been named one of the best schools in the Northeast by The Princeton Review. And we're proud to have earned many more awards, top rankings and distinctions.