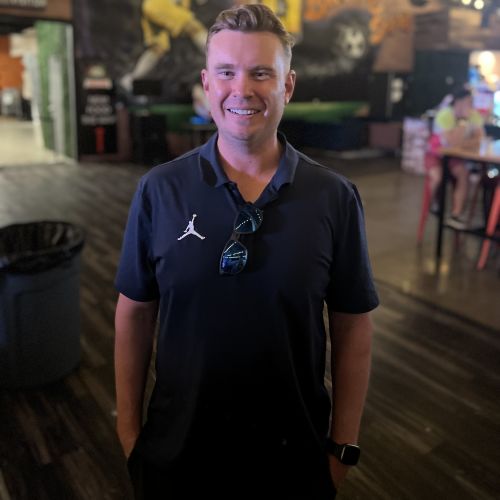 Kevan Schott has dedicated his life to the game of golf. Elected to PGA of America Membership in October of 2013. Kevan has worked as an assistant golf professional at exclusive golf clubs such as Roaring Fork Club in Basalt, Colorado, Pumpkin Ridge Golf Club, in Portland, Oregon, and Odessa Country Club in Odessa, Texas.

In the 2017, Kevan became the Head Men’s & Women’s Golf Coach at UT Permian Basin, a NCAA Division II school located in Odessa, TX. In his four years as head coach the men's golf program went from over 200th ranked team in the country in 2017, to the #34 team in the country by the Fall of 2020.

Kevan draws from his experience as a collegiate head golf coach to help others achieve their golfing dreams and aspirations. Kevan has successfully worked with and developed golfers of all ages and different skill levels to help improve their golf games.