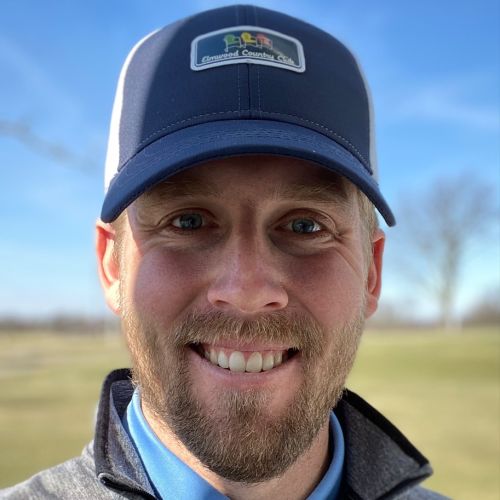 Matthew Jennings grew up in Prairie City, IA. He graduated in 2010 with the accomplishment of being the Class 2A High School individual medalist while at PCM High School. After high school, he attended Division II Henderson State University in Arkansas. There he would compile twenty top ten finishes and three individual medalist honors in forty starts for HSU, including the Great American Conference title. Matt was the first golfer in Henderson State history to make NCAA post seasons every year for a four-year career and was named All-Region by the NCAA in 2014.

Upon graduation, Matt turned professional and began the pursuit of a career playing professional golf. Matt has playing experience on the Korn Ferry Tour, Canadian Tour, Sunshine Tour (South Africa), and a host of other satellite tours. He has experienced all of the best events the Midwest has to offer and has twice finished 3rd in the Iowa Open. He has accumulated over 15 professional wins in various locations.

In 2020, Matt began a career teaching golf and is now in the process of becoming a Class A member of the PGA of America. In the fall of 2021, Golf Digest ranked Matt as one of the top five teachers in the State of Iowa. He is also a certified club fitter for PING. Matt was married this past year to his wife Amanda. 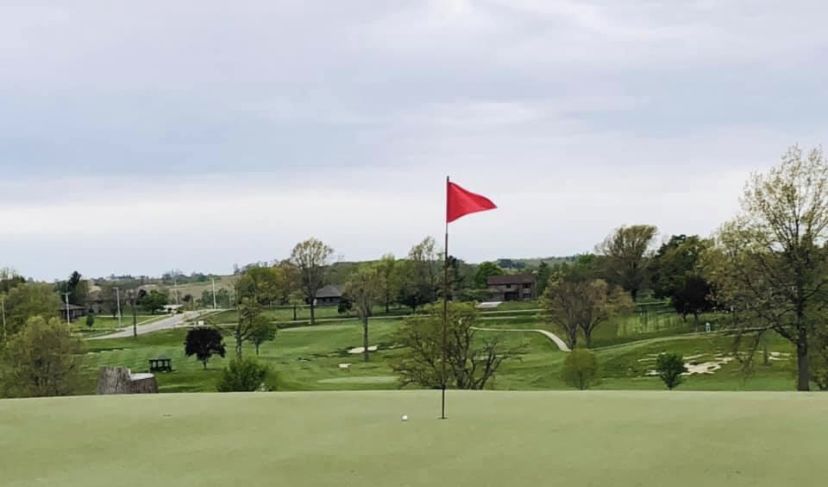 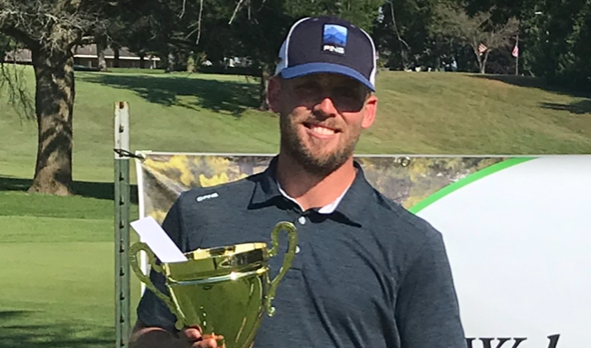 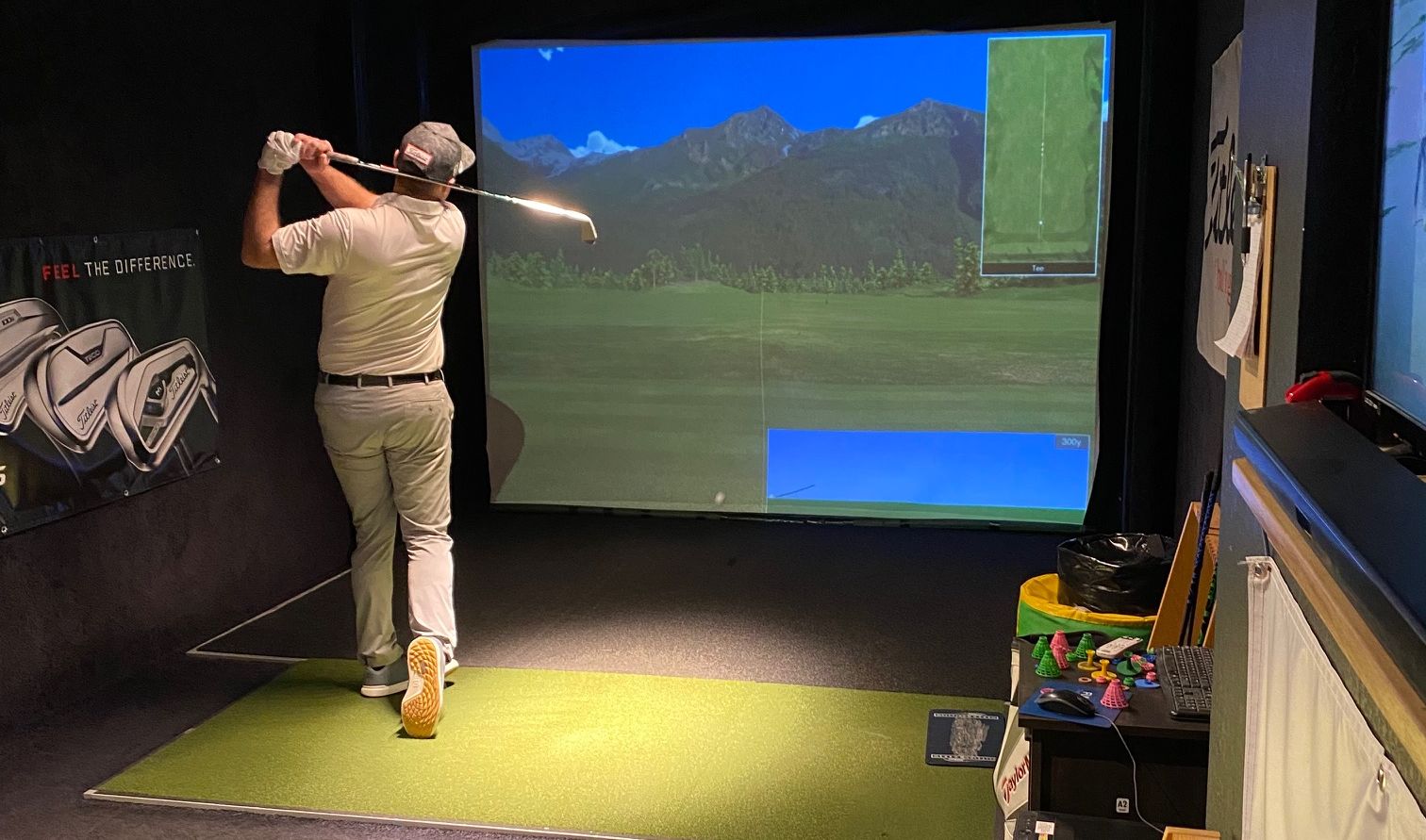 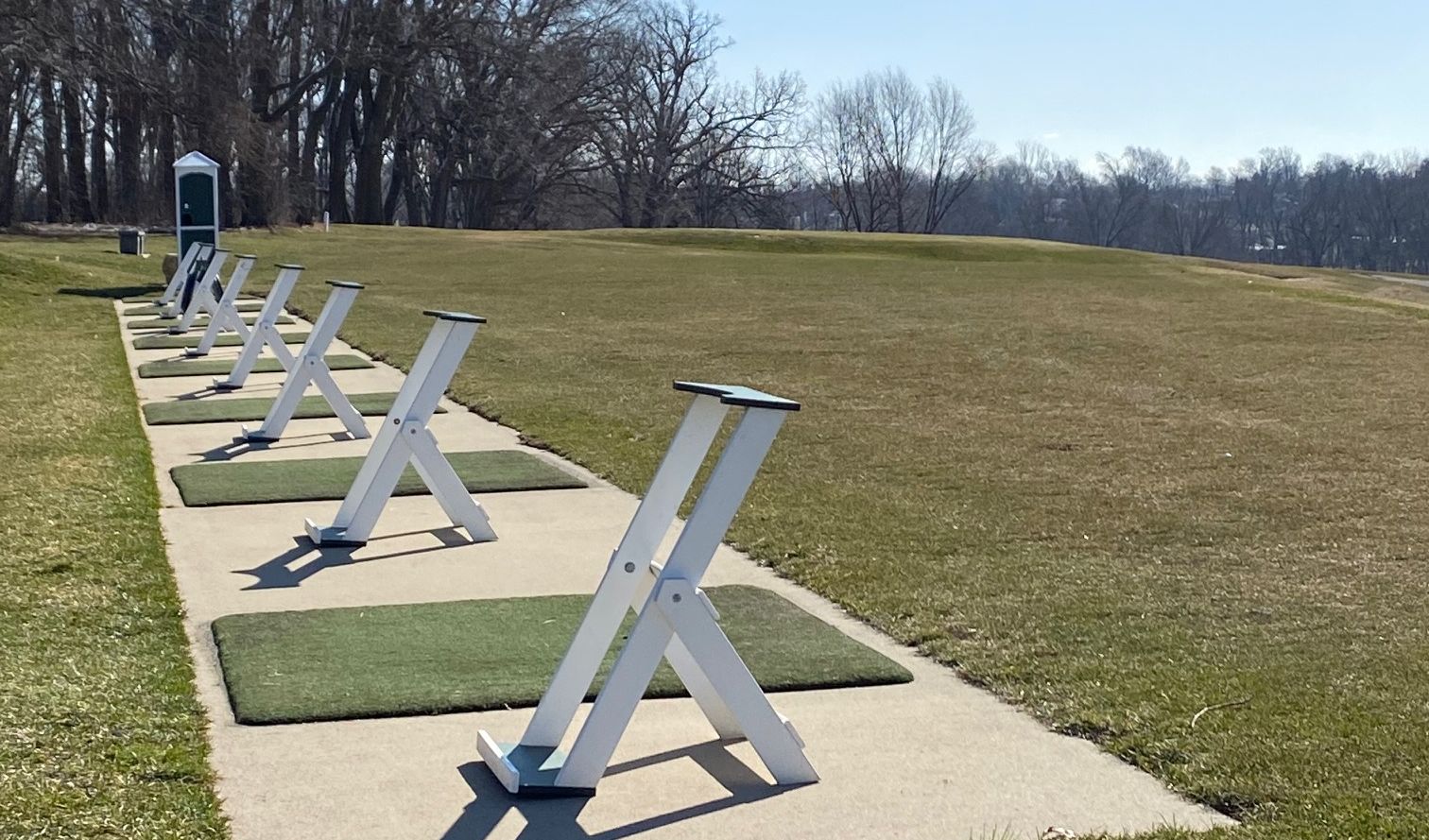 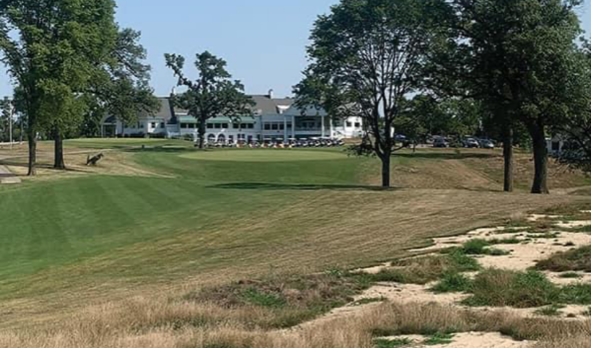 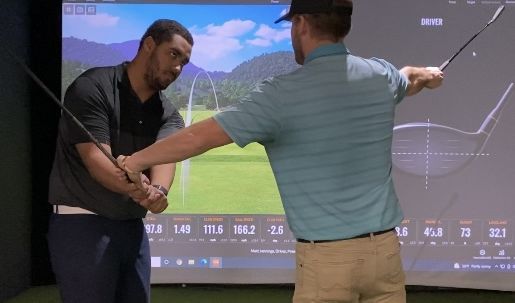 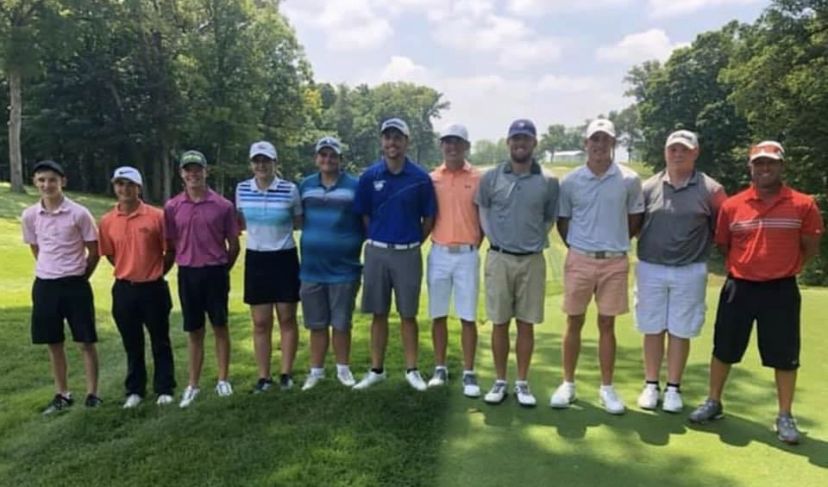 “Matt was extremely knowledgeable and passionate to improve my game. I felt like he genuinely cares for his students, and makes sure they can take what he teaches, remember & apply it. I enjoyed every session, and improved greatly.” 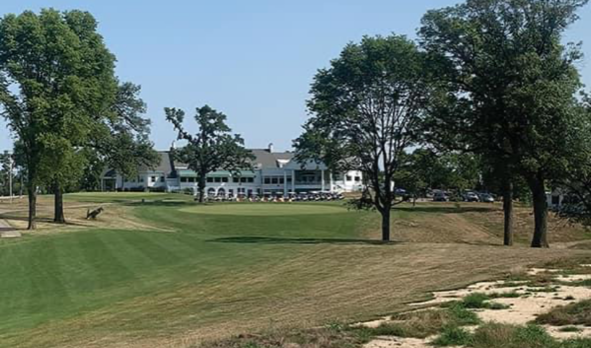 Since 1896 Elmwood Country Club has served as the premier family-friendly retreat in Marshalltown, Iowa. Elmwood offers a stunning visual setting to enhance the world-class golf, dining and event amenities that the Club has to offer its members and community. Elmwood provides a top experience for improving. The course is annually a challenge to some of the top amateurs in the state, while at the same time a fun experience for recreational players.

Elmwood boasts some of the best turf conditions in Iowa.