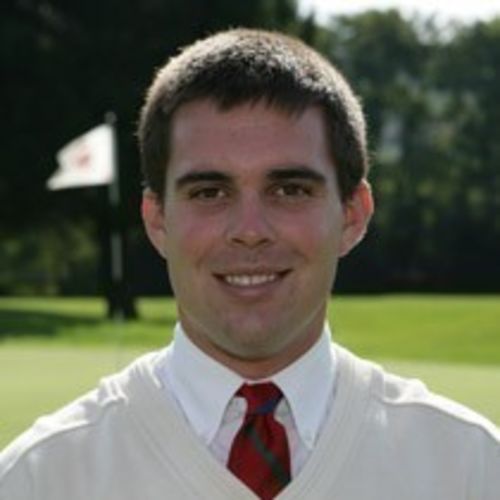 Mike Discenza was named head coach of the SUNY Cortland women’s golf program in June 2020. He was the program’s assistant coach in the spring of 2020 and previously served as the Red Dragons’ head coach from the spring of 2007 through the 2011-12 season.

In the 2009-10 season, Discenza led the Red Dragons to their first-ever national ranking since the program re-started in the late 1990s. Cortland was ranked 24th in the final Golf World/National Golf Coaches Association (NGCA) Division III national poll.

A native of Cortland, Discenza graduated from Ithaca College in 2004 with a bachelor’s degree in history. He earned a master’s degree in secondary education at Widener University (Pa.) in 2007.