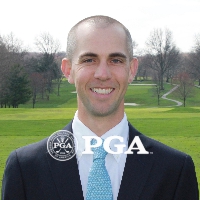 Horstman is the GOLF Channel Academy Lead Coach, Owner, Top 50 US Kids Coach and Director of Instruction at the West Coast Golf Academy, with four locations in Southern Oregon.Selected by his peers as one of Golf Digest’s “Best Teachers” in the state of Ohio for 2017-‘18, Horstman recently returned to Oregon after spending six seasons as Director of Instruction at Beechmont Country Club just outside of Cleveland.

A Class A PGA Member, Horstman twice earned Northern Ohio Section PGA Teacher of the Year honors (2014, 2016), an award he was also nominated for on two other occasions. He was also a 2015 PGA National Teacher of the Year nominee and was twice named a Top 50 Growth of the Game Teaching Professional by the Golf Range Association of America. While helping to grow the game to juniors in Northern Ohio, Horstman introduced over 150 new player development programs, including the Noah Horstman Junior Golf Academy, and also led Gilmour Academy to the state high school playoffs in just his second season as head coach.

An accomplished player, Horstman attended Pacific University in Oregon from 2002-2006 and earned the title of captain in both his junior and senior seasons and received Northwest Conference Honors his senior year. Three days after graduating from Pacific, he started working as an assistant golf professional at Centennial Golf Club and also took over as the Head Boys Golf Coach at South Medford High School.In 2009 he became the Head Men’s and Women’s Golf Coach at Willamette University in Salem, where he coached four seasons and took both teams from last place in their conference to a top 25 ranking nationwide. 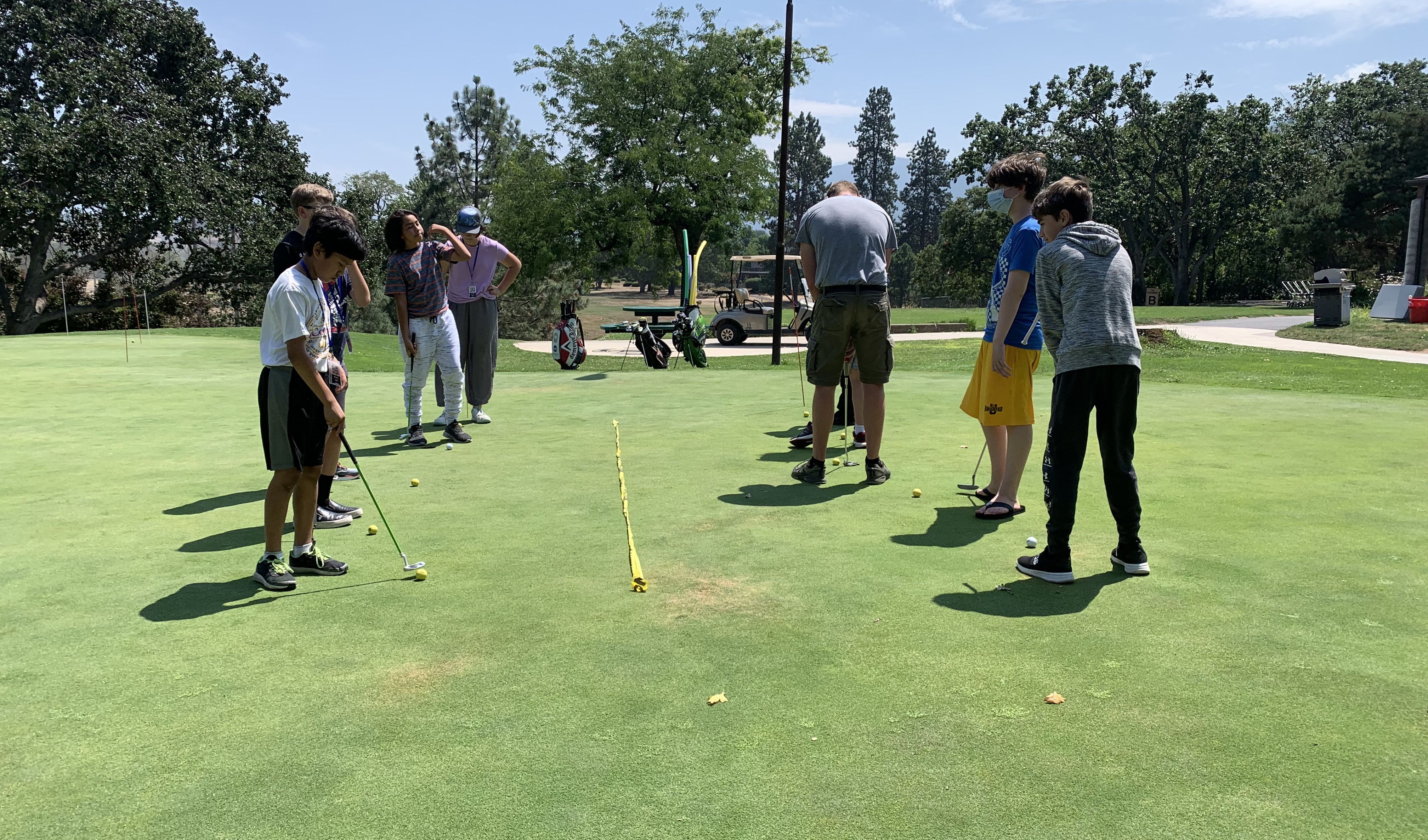 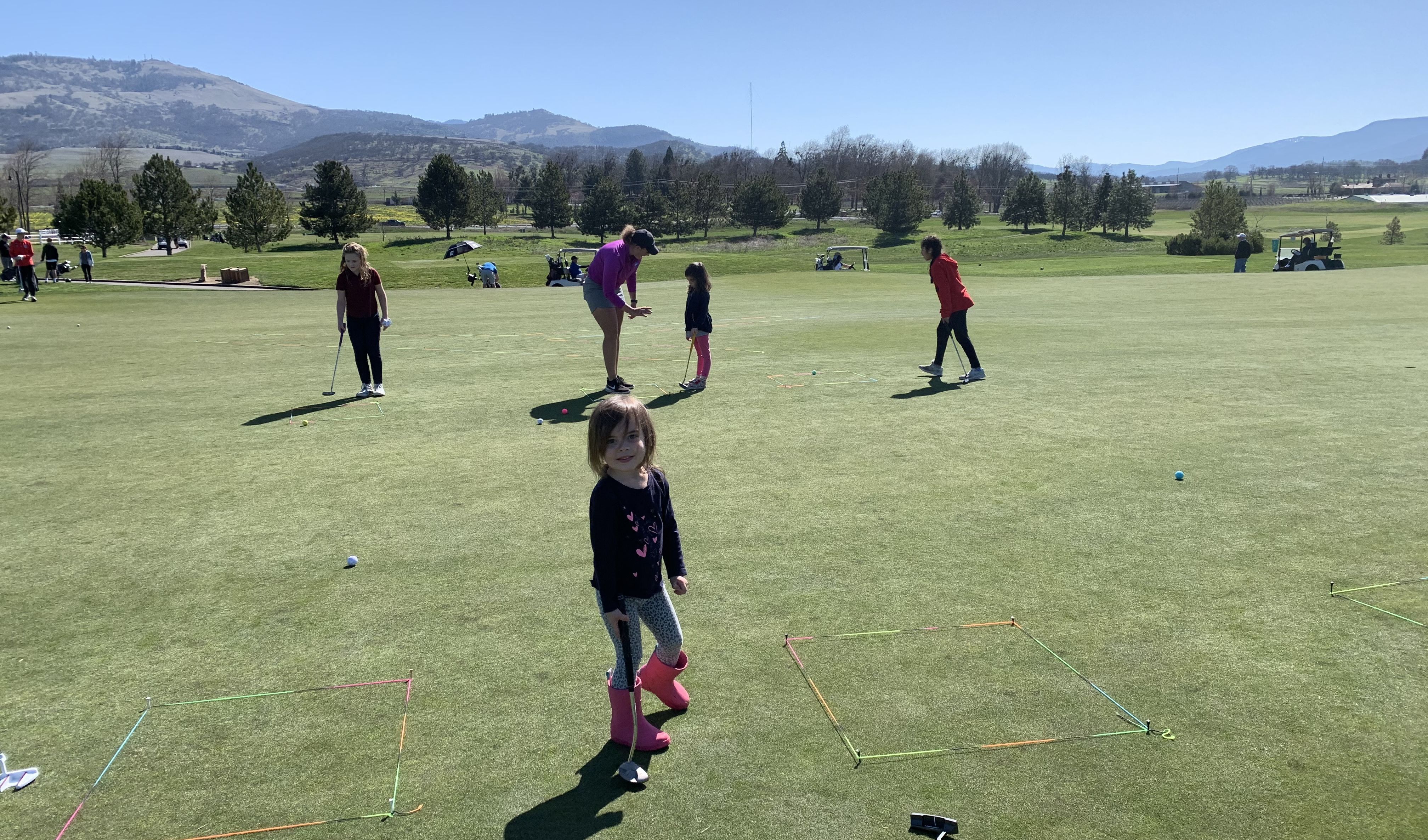 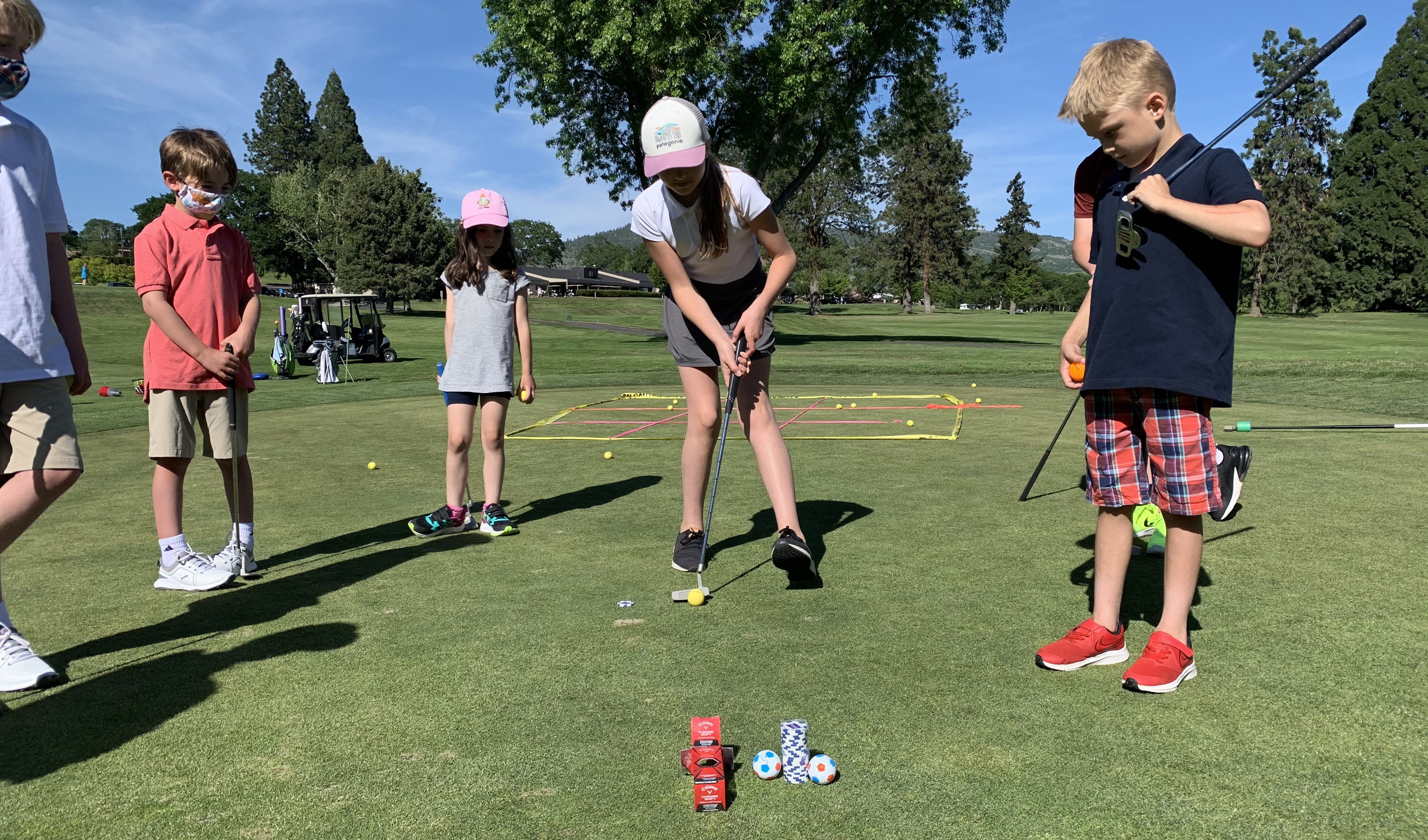 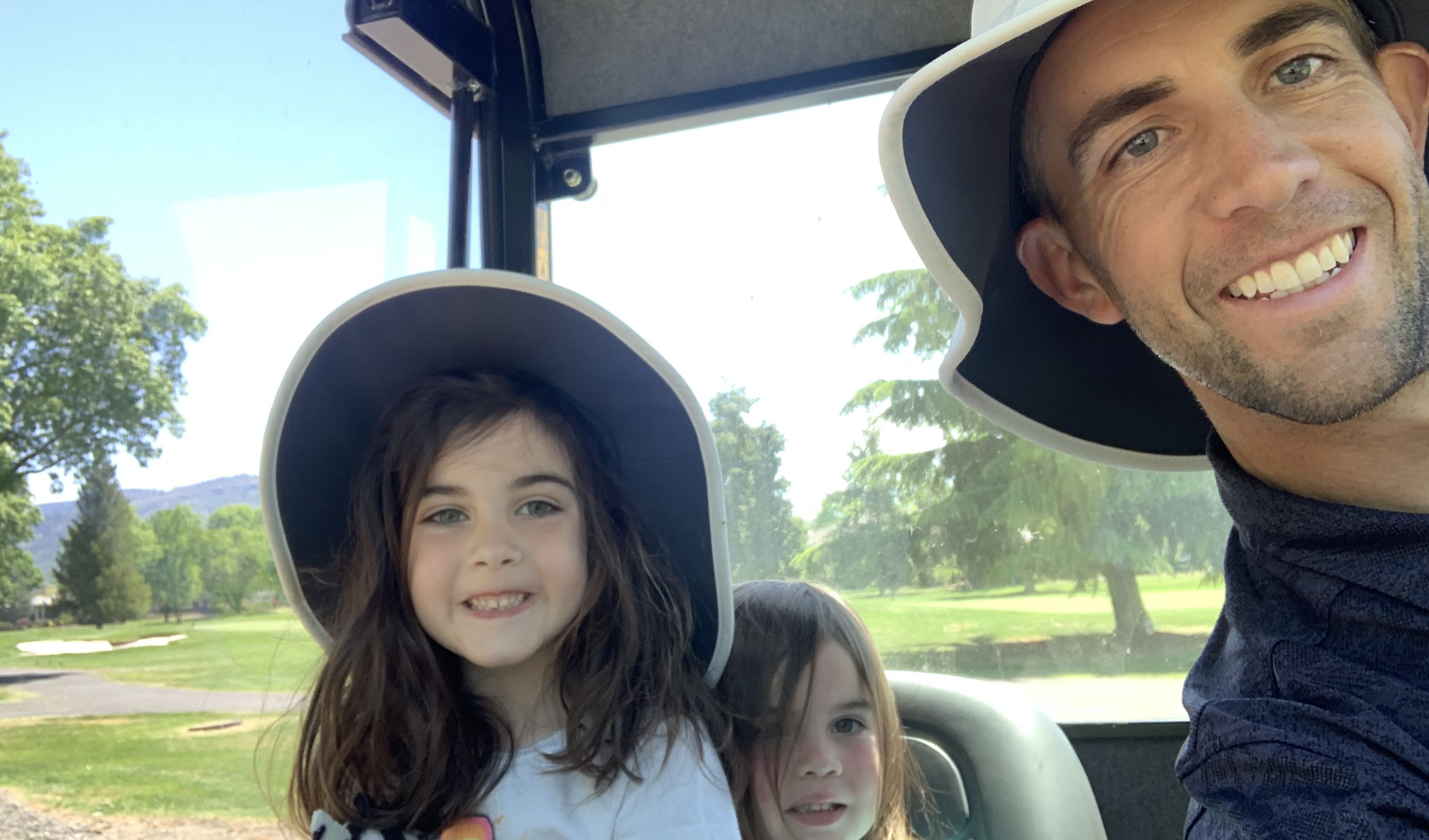 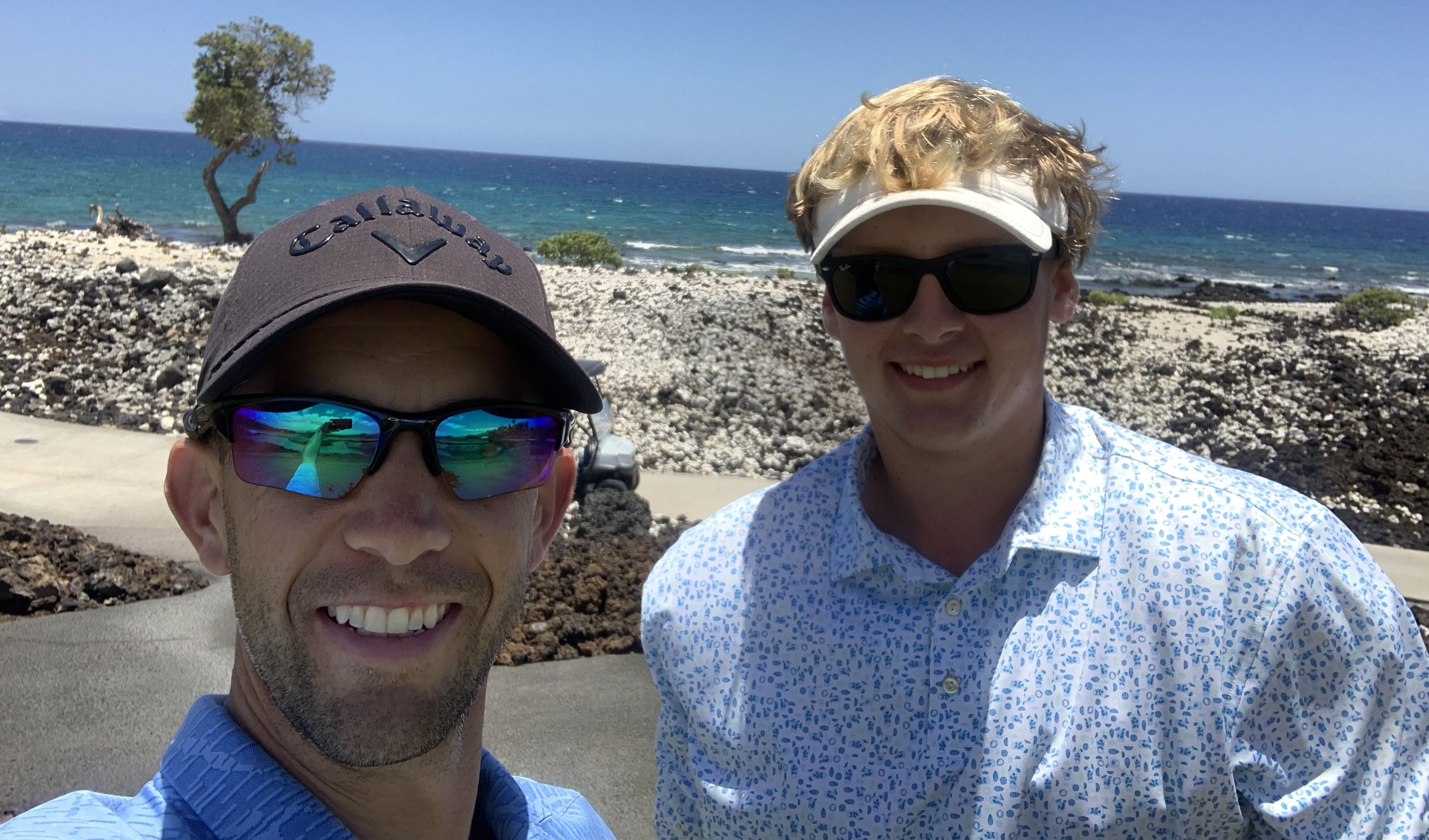 “Noah's coaching has added 30+ yards to my drives (verified on Trackman) and helped me adjust to a bad right knee and lower post surgical back.”

Only Covered Driving Range in Medford and Ashland