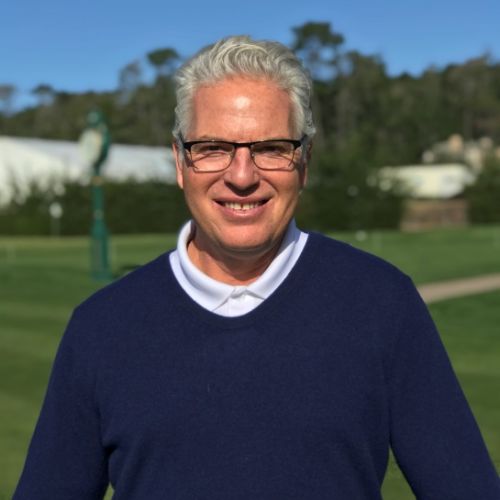 Ross Kroeker is a Lead Instructor at the Pebble Beach Golf Academy and the 2019 Northern California PGA Teacher of the Year.

Ross has been a PGA Member since 1992 and a PGA Certified Instructor since 2007. Using a straightforward approach, time-proven technique and the benefit of advanced technology, Ross helps his students gain immediate improvement with sustained results.

Ross was selected by Jim Flick to become a staff member of the acclaimed Nicklaus / Flick Golf Schools in 1994. In this role, Ross developed his teaching skills while working with several of the nation’s top instructors including Jim Flick and Laird Small.

As an early and prolific user of V1 Video Software, Ross became an expert in video analysis. He was one of the first instructors to produce video lessons for internet download. In 2008, Ross presented at the national PGA Coaching and Teaching Summit on the effective use of video in golf instruction.

Ross enjoys working with players of all ages and skill level. He is the Varsity Golf Coach at a local school and recently started the school’s first girls golf team.

Ross is a graduate of East Central Oklahoma University where he was twice awarded Academic All-American.

4500 square foot putting green, chipping and pitching greens with greenside and fairway bunkers, to work on all aspects of the short game.