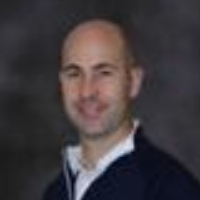 Ryan has been a PGA member since 2000, and teaching regularly for the past 20 years. He began his pursuit of golf instruction as a young pro at Bellerive Country Club, where both Mike Tucker and Brian Fogt were important mentors to him. Additionally, Ryan sought out Butch Harmon who allowed him to visit and learn from him in 2014 and 2015.

Ryan has enjoyed success as a player with two professional wins, and a handful of other top finishes. With compliments from many peers about his strong wedges and putting, he has seen much success helping golfers improve their short game..