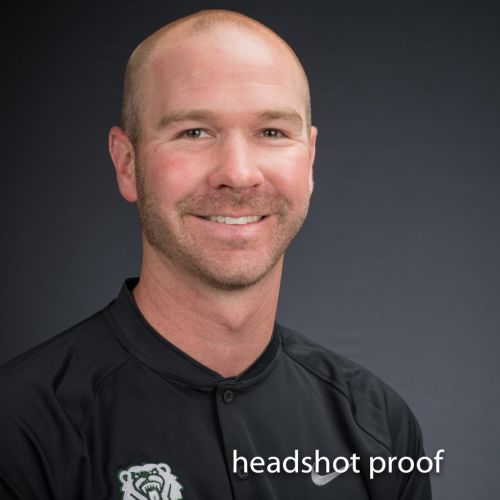 I believe that everyone is different and that as long as you have strong fundamentals, you can succeed at this game. My goal is to make you smile and ensure that you are entertained. I'm not afraid to be Goofy and I communicate in a way that makes sense. I love teaching and guiding individuals to their "A-HAAAA" moment. The game is out on the course and I try to have my lessons in the playing field rather than the range. Are you ready to have some FUN?

Wollberg served two stints as the Carthage College head women's golf coach, beginning initially in the spring of 2011. While at Carthage, Wollberg started as the graduate assistant coach and was promoted to head coach. He led Carthage to back-to-back CCIW Women's Golf Championships in 2013 and 2014 and coached individual champions in 2013, 2014 and 2017. He's guided three student-athletes to be named WGCA All-Region and one to a Second Team All-American honor. Tyler spent three seasons 2019-22 as the Head Golf Coach at UW-Parkside where he coached a four All-GLIAC Conference Golfers as well as newcomer of the year in 2021. 2019 program averaged 319 as a team and in 2022 the team averaged 301. In August of 2022, Tyler took over the Men's and Women's Golf Programs at St. Lawrence University where he teaches during the Summer Months at Oliver Appleton Golf Course and in the St. Lawrence Indoor Facility during the Cooler Months. Tyler uses K-vest, Flightscope, and other technology in his teaching to provide data for the student. He uses the data to show progress!

Wollberg serves the Men's and Women's Golf Coach at St. Lawrence University. Tyler is also TPI (Titleist Performance Institute) Level 3 certified. A twelve-step screen will reveal body weaknesses to the golf swing, and you will also get exercises to improve on those areas. Tyler from Carthage College in 2009 with a bachelor's degree in exercise and sport science. In 2013, he also received his master's degree in Education from Carthage, with a focus on classroom guidance and counseling.