-10
F
-4
65
69
70
66
270
FULL LEADERBOARD
Since its inception in 1916, the PGA Championship has evolved into one of the world’s premier sporting events. Each summer, one of the nation’s leading golf facilities hosts the game’s best professionals as they compete for the Rodman Wanamaker Trophy and a major championship title. The PGA Championship has featured the most players in the Top 100 of the Official World Golf Rankings and has perennially boasted the strongest field in golf.
This Championship is one of four majors in men’s professional golf joining The Masters, U.S. Open, and The Open.
Harding Park Golf Club in San Francisco will host the 102nd PGA Championship. This municipal course in the “City by the Bay” will mark the first time the Championship will be staged in San Francisco and its fifth appearance in California. The event has been rescheduled for August 3-9, 2020, provided there is a approval from public health authorities. 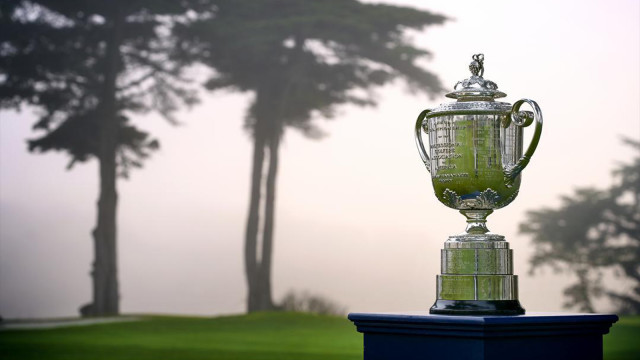 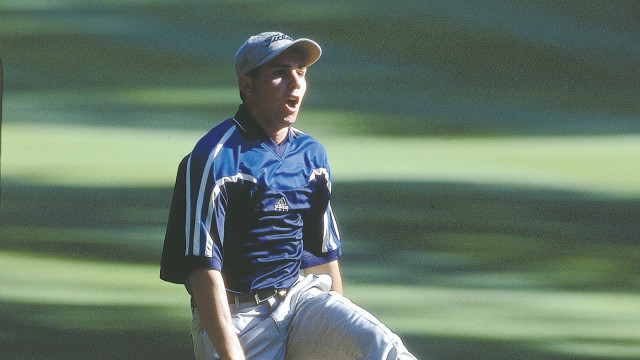 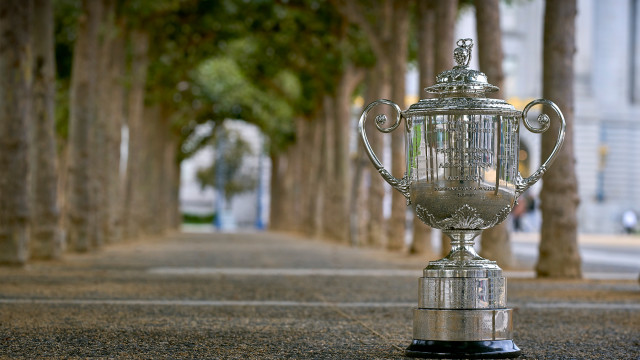