Go Like A Pro with Team Oklahoma & Cameron Young

Published on Wednesday, May 18, 2022
The PGA Jr. League’s Team Oklahoma made a special visit to Southern Hills Country Club in Tulsa, Oklahoma ahead of the PGA Championship. The Team finished third at the 2021 National Car Rental PGA Jr. League National Championship at Greyhawk Golf Club in Phoenix, Arizona.
During their visit to Southern Hills, the juniors had a chance to visit with Cameron Young, a rookie on the PGA Tour. Team Oklahoma offered Young a few tips as he prepares to make his debut in the PGA Championship at Southern Hills.
Based on their prior experience getting to play the course, the juniors shared with Young that he’d have to navigate the wind during the major championship and would likely face fast greens. One junior informed Young that his trip around Southern Hills Country Club will be easier if he can keep his ball in the fairway as much as possible during the PGA Championship.

No strangers to the big stage, Team Oklahoma has fun with rising PGA TOUR star Cameron Young in this roundtable chat on how their National Car Rental PGA Jr. League Championship learnings will help Cam ‘Go Like a Pro’ at the #PGAChamp. #DriveToTheChampionship | @NationalPro pic.twitter.com/mD6Ghnec2y

Tiger’s Putt from ‘07. Palmer’s from ‘94…. approach shots on the signature 12th hole. Team Oklahoma tried (and made them) all in an epic tour of the 2022 home of the #PGAChamp, Southern Hills Country Club. #DriveToTheChampionship | @NationalPro pic.twitter.com/mB5pOHPLKg

You can’t ‘Go Like a Pro’ at Southern Hills without sound advice on Choice & Control and who better to give it to a rising star than the @PGAJrleague legends from Team Oklahoma?! First-Time #PGAChamp starter Cameron Young is ready to roll! #DriveToTheChampionship | @NationalPro pic.twitter.com/p4vxY0iDyd

Hit Historic Shots— Like Tiger’s Putt on 8 from ‘07
Dial Up Yardages to ‘Go Like a Pro’✅
Meet TOUR Star Cameron Young✅
See the ‘07 Trophy (and its owner’s practice round)✅
Eat Pizza & Hang Out with Your Teammates✅#DriveToTheChampionship | @NationalPro pic.twitter.com/PVvjBJywVL 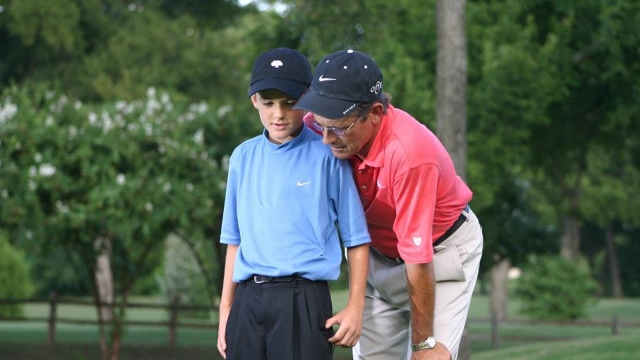 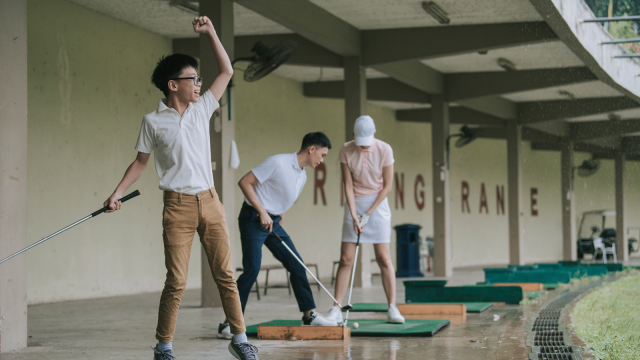 Get Out On the Range: Family Fun 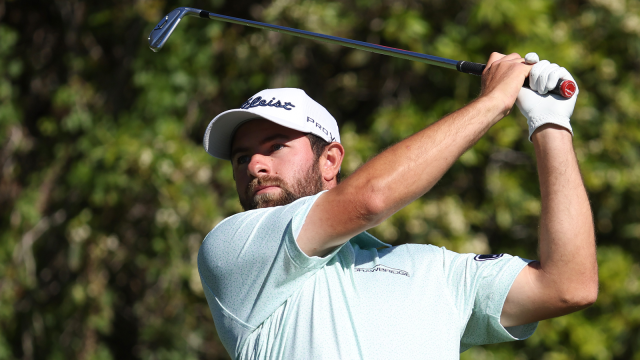