Hey Dad, We Did it Again

By Keith Stewart, PGA
Published on Monday, May 23, 2022
For the 10th time in the Championship history, the son of a PGA Member won the PGA Championship. Justin Thomas started the final round seven shots behind the leader Mito Pereira. He played four groups in front of the last pairing and with an even-par, front-nine it seemed as if the 29-year-old superstar was going to have to wait for his second major championship.
Heading into the PGA Championship, Thomas had been on a tear. He has finished in the Top-10 8 times and hasn’t finished worse than 35th this season.
It's tough to say what Justin does best. He hits fairway woods with wedge like accuracy and his scrambling stats are strong. Most critics point to his putting, but this week he finished second in Strokes Gained on the greens.
Will Zalatoris is becoming a big-game hunter. The tremendous Texan held it together on the final day to tie Thomas in regulation. He played a nearly impossible shot from the cart path at for an incredible up-and-down.
Most people believe playoffs are match-play situations. When it’s sudden death, for sure, but an aggregate playoff is a different set of circumstances. As the two played the Par-5, 13th, it was obvious birdie was needed, and both players did. The drivable 17th was an opportunity for eagle, but birdie would be needed again. Advantage Justin Thomas.
Thomas hit a sensational drive to the middle of the green and two-putted for birdie. Zalatoris wasn’t able to respond, made par, and trailed Thomas by a stroke heading into the final hole of the playoff.
After both players hit the fairway, Zalatoris hit his approach to 40 feet. Thomas Justin bested him one last time and from 162 yards hit his iron approach to 26 feet.. Thomas was now in the driver’s seat for sure. Two putts later he was the 104th PGA Champion.
JT’s team is made up of PGA Professionals. His father, Mike, is a PGA Member and his putting instructor John Graham is a PGA Member as well. The Association is important to the Thomas family.
It’s tough to say from a PGA Coaching perspective what he did better than anyone else this week. It seems his well-rounded game helped him do everything great. Watching Justin play makes me want to take notes.
Here’s a couple simple strategies you can add to your game to play more like the PGA Champion:
Not since 1978 has a PGA Champion come back from seven shots on the final day. That miraculous move was made by John Mahaffrey over Tom Watson at Oakmont. What Justin Thomas accomplished was equally exceptional.
Thomas may very well win more Major Championships in his career, but for now, the PGA of America defines their Major history 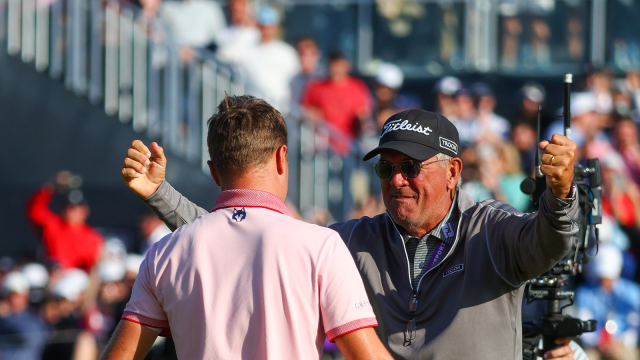 Golf Runs in the Family: The Thomas’s, Revisited 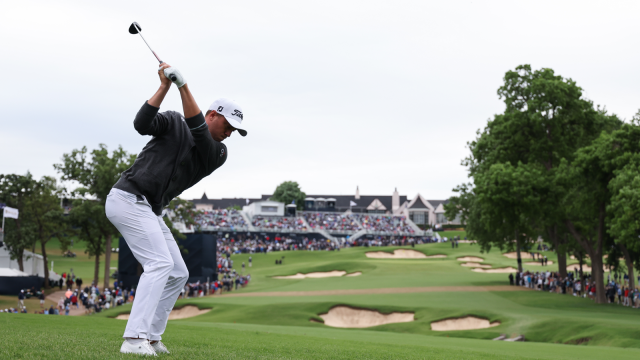 No rest on Sunday of a Major Championship 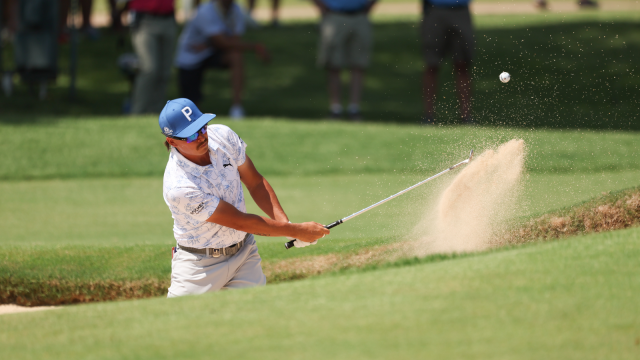