Jesse Mueller poses with the Walter Hagen Cup after the final round of the 54th PGA Professional Championship at the Omni Barton Creek Resort & Spa.

Jesse Muller lifted the Walter Hagen Cup on Wednesday afternoon as the 2022 PGA Professional Champion. In reality, however, Mueller grabbed hold of  the premier event for PGA Professionals in the first three rounds and never let go.
Mueller (273) took a five-shot lead into the final round and, despite a slow start, finished with a steely 74 to win the 2022 PGA Professional Championship at Omni Barton Creek Resort & Spa by five shots over Michael Block and Jared jones.
Mueller, 39, never found the peak form that he flashed over the Championship’s first three days, which yielded rounds of 66, 67 and 66, and only four bogeys.
Wednesday was different. Was it the stakes or the big lead? Maybe he’s merely mortal after all?
Whatever the reason, Mueller bogeyed two of his first four holes and three of his initial eight.
“It’s a different mentality when you’re up by that much,” said Mueller. “You don’t want to step back and not be aggressive. That’s how things can get away from you.”
Despite his early struggles, his perch at the top of the leaderboard was never challenged. He largely coasted, avoided big numbers and played to his strength, his short game.
A chip-in for birdie on the 10th was reminiscent of his early-round play, and it reminded the General Manager from the Grand Canyon University Golf Course in Phoenix just what separated him from the rest of the field.
“I had another chip-in today, but my chipping the first three days was as good as it could be,” said Mueller. “I chipped in three times on the week and I was getting up and down all over the place.”
While Mueller’s game from 50 yards in was rock solid, it was the hand that pulled the wedges from the bag that was his rock.
Mueller’s caddie all week was his wife, Jessie (note the different spelling), and the couple even celebrated their 12th wedding anniversary during Sunday’s opening round. Since it was Easter Sunday and everything was closed after a late tee time, the couple shared Domino’s Pizza.
Their week away got better and better until three nights later, with the Water Hagen Cup in hand and his wife by his side, the only post-round phone call was to check in on Jesse’s mother-in-law, who was watching the couple’s two children back in Phoenix.
“So much of golf is being comfortable in your own shoes,” said Mueller. “I’m more comfortable with (Jessie) than anyone and that showed in my game this week. She helped me stay grounded, cool and collected in good or bad moments all week long.
What did Jessie learn in Texas about her husband that she hadn’t gathered in the previous dozen years of marriage?
She paused for a moment or two before answering.
“I used to caddy for him more often in the past, even when we were dating. I feel like he plays more methodically now than he did then. He’s improved his course management and he’s not taking the risks he used to. He never found horrible trouble or made a big number.”
For Jesse, the victory is “definitely my number-one accomplishment. Playing in a Major (the 2012 U.S. Open) was awesome, but to win this one… I cannot think of anything better in my golfing career.”
Block, the 2014 PGA Professional Champion and Head Professional from Arroyo Trabuco Golf Club, Mission Viejo, California, was consistently good all week and shared runner-up honors with Jones, the Director of Instruction at River Oaks Country Club in Houston.
Block posted a 73 on Sunday and earned his fourth PGA Championship berth in eight career trips to the PGA Professional Championship, while Jones (71) will be making his debut as a member of the PGA of America’s Team of 20 at Southern Hills next month.
The low 20 scorers earned exemptions into the 2022 PGA Championship, May 16-22, at Southern Hills Country Club in Tulsa, Oklahoma. 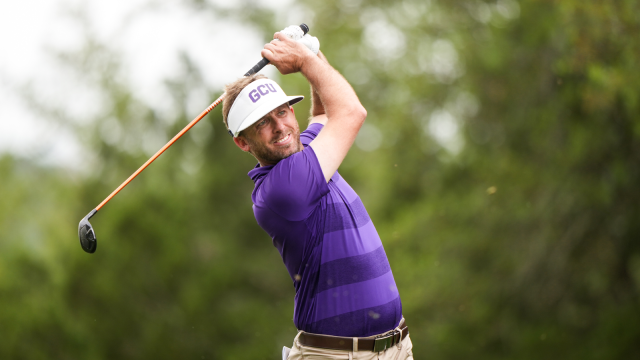 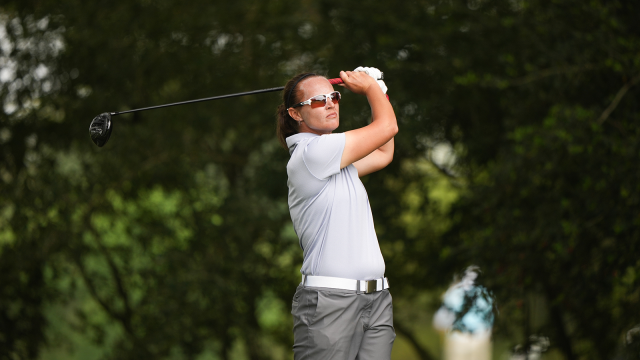 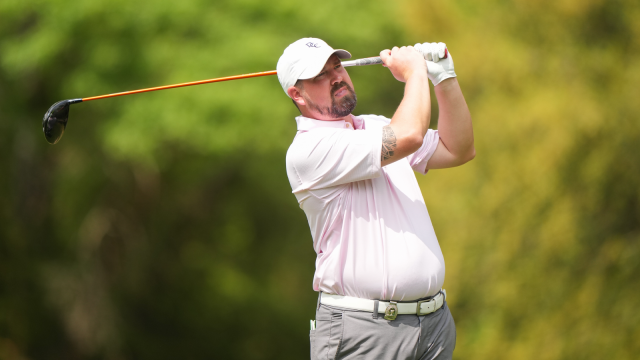 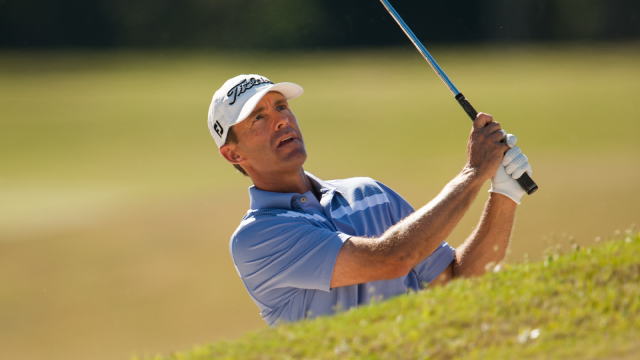