PALM BEACH GARDENS, Fla. — The PGA of America has announced that Le Ann Finger, PGA/LPGA, Senior Director of Tournaments and Championships for the Arizona Golf Association (AGA), has become the 10th woman to earn PGA Master Professional status, the highest educational achievement that can be obtained by a PGA Member.

Finger is also just the second woman to earn the distinction in the area of Player Development, following PGA President Suzy Whaley, who received the certification last year. Finger is now one of only 375 PGA Master Professionals among the Association’s 29,000 PGA Members.

“Reaching the highest level of educational achievement from the PGA of America is a great honor and one of the highlights of my career,” said Finger. “As has been my mission throughout my golf journey, I want to inspire and mentor other PGA Members in their pursuit of advanced educational certifications, while continually motivating young women and men to pursue a career in the game and business of golf.”

Finger is one of only 210 women nationwide who serve as both a PGA of America and LPGA Member. In her role with the AGA, she conducts more than 50 tournaments and championships, for nearly 75,000 amateur golfers in the state of Arizona.

An accomplished PGA Member, she earned the PGA Player Development Award from the Southeast Chapter of the South Florida PGA Section for extraordinary contributions and achievements in the area of player development. Committed to service, Finger is also a member of the WE ARE GOLF Women’s Task Force; the Southwest Section PGA Education Committee; and is President of Women in the Golf Industry. She is also a member of The Golf Writers Association of America. She has previously served on the PGA of America’s National Membership Committee, The First Tee National Growing Girls Golf Committee and the LPGA National Hall of Fame Committee.

Born and raised in West Des Moines, Iowa, Finger earned a Bachelor of Arts degree in Communications and was a four-year letter winner and Captain of the women’s golf team at St. Olaf. She also was recently inducted into the Valley High School Hall of Honor in West Des Moines. Le Ann and her husband, David, have two daughters, Kelsey (28) and Brooke (26) – all avid golfers.

The PGA Master Professional Program (MPP 2.0) was established in 1969 to recognize PGA Members who have made a significant effort to improve as golf professionals and maintain the highest degree of excellence for themselves and their operations. As part of its Member education curriculum, the PGA MPP 2.0 program was designed to ensure PGA Professionals are prepared to meet the growing demands of the marketplace. 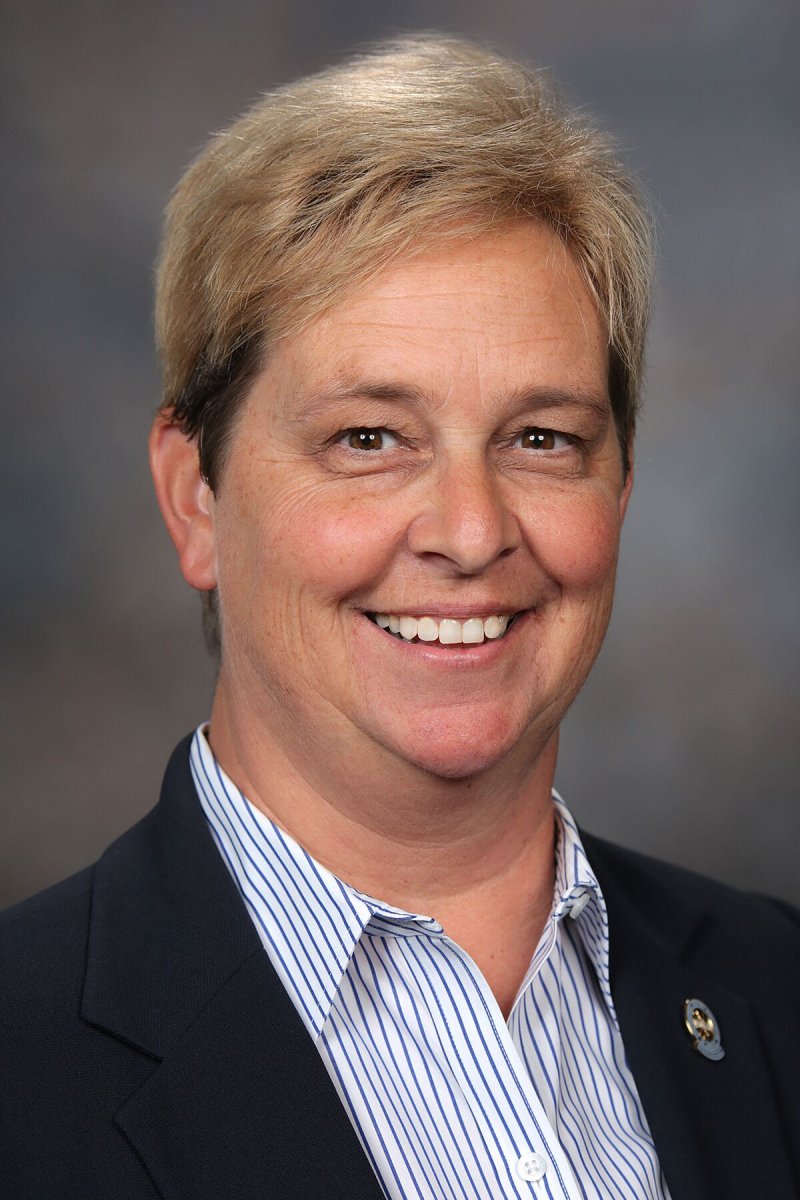 Senior Director of Tournaments and Championships