16-year-old Anna Davis, on the strength of a final round 69, and a three-round total of 215 (-1), won the 2022 Augusta National Women’s Amateur Championship. Only a sophomore in high school, Davis is the youngest winner in the event in its short 3-year history.
“I’m still a little shocked. I don’t think it’s processed yet that I’ve won here,” said Davis. “It’s pretty surreal to be honest. I’m speechless. I can’t even fathom what just happened. It all happened very quickly” Davis said.
More from PGA

Davis won twice in 2021, including a seven-stroke victory in the Girls Junior PGA, which earned her the invitation to the Augusta National Women's Amateur this year.

“I don’t think I’ve ever played in front of that many people,” Davis said. “I wasn’t as nervous. I knew I was an underdog in the field. I didn’t have as much pressure on me to do extremely well. I was just out there having fun.”
One of the cornerstones of my coaching philosophy is to always, no matter what level you may play at, remember to have fun and be grateful for the opportunity to play such a wonderful game. Some of the most important components that lead to success in golf are the ideas of staying in the present, not getting too far ahead of yourself, and keeping your nerves in check. These are all some of the main pillars of mindfulness, in golf, and in life.
Anna’s statement, talking about not being nervous, and “just being out there having fun” is exactly what all golfers should be striving for.
Now, you might think that this concept may sound silly when you consider, perhaps an elite player, playing for big stakes, having that kind of mindset…surely, they can’t be keeping things that simple, or that basic when a lot is on the line…Can they?
I assure you, more times than not, elite golfers, that come out on top in the end have complete control of their emotions, their nerves and are having fun in that moment.
Anna Davis is just the latest example of a super young, talented golfer, chalking up a big win and in the process, reminding us to play golf like a kid…with no nerves, no fear and having fun. Because of course, that’s exactly the way golf should be played. 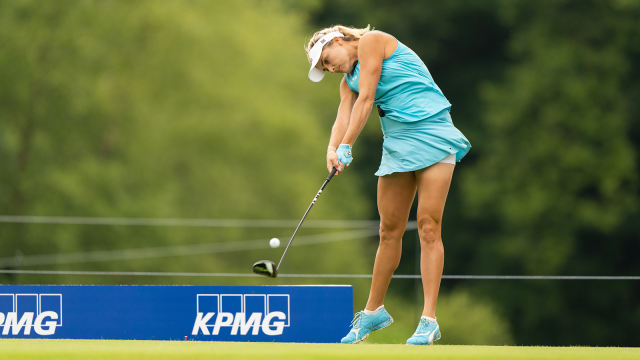 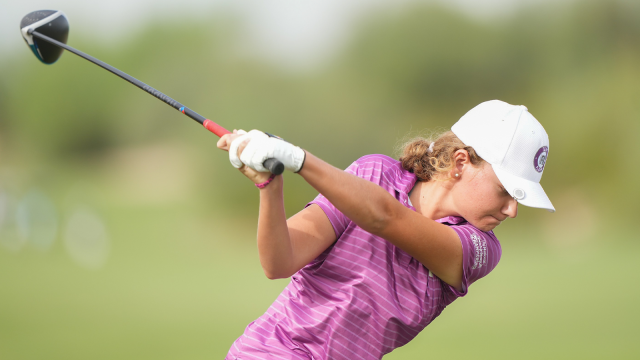 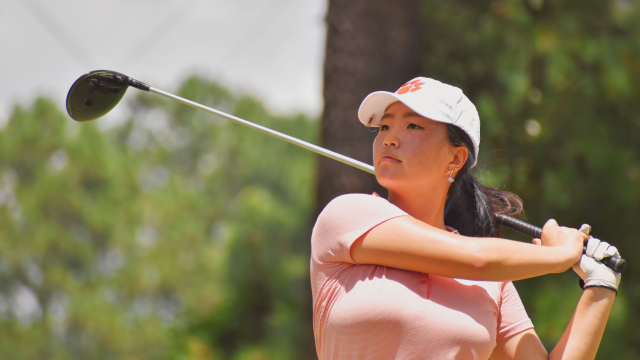