PGA Member Lee Elder, who lived the dream of competing in the spring in Augusta, Georgia, has repeatedly felt the impact of the month of April upon his life.
It was April 21, 1974, when Elder won the Monsanto Open, guaranteeing he would become the first Black golfer to earn a berth in the 1975 Masters.
Thirteen days earlier, Elder’s friend, Hank Aaron, broke Babe Ruth’s home run record. As fate would have it, 47 years later to the day of Aaron’s epic blast, Augusta National Golf Club welcomed the 86-year-old Elder as an Honorary Starter for the 85th Masters alongside Jack Nicklaus and Gary Player.
An April day later, the PGA of America held a special celebration for Elder just south of Augusta National at Augusta Municipal Golf Course. Affectionately called “The Patch,” the landmark facility was the first in the city to allow Blacks to play in the 1960s.
Among the special guests next to Elder at both Augusta National last Thursday and at the celebration on Friday were 12 Black PGA Members carrying their own history-making credentials. 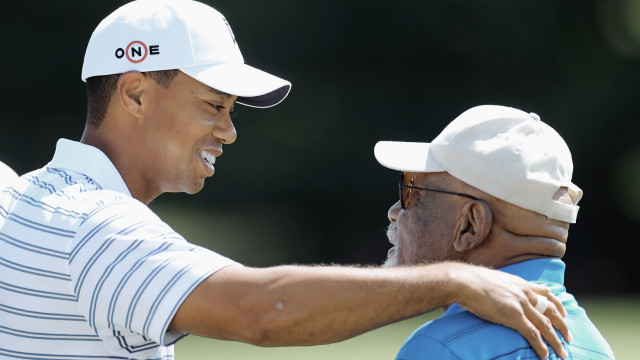 Timeline of African-American achievements in golf 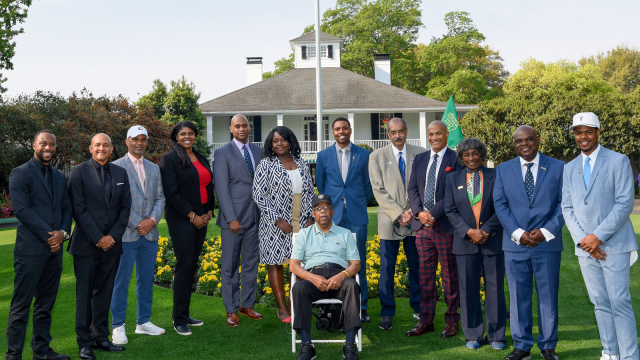 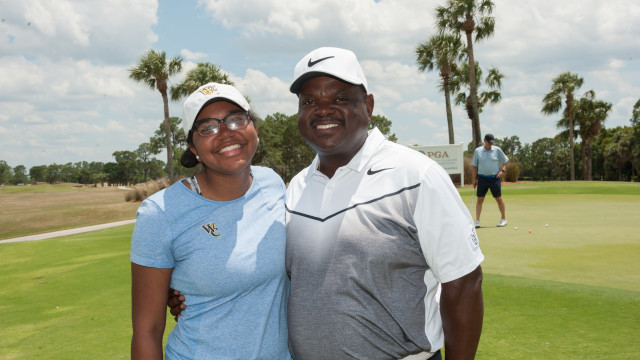