Meet the US Team Roster for the Inaugural Women's PGA Cup

The United States Team has been determined that will compete in the inaugural Women’s PGA Cup – a first-of-its-kind team competition for women PGA Members from around the world. The international showcase event is Oct. 22-26, at Omni Barton Creek Resort & Spa, in Austin, Texas.

They will be part of a field featuring five PGA governing bodies: Australia, Canada, Great Britain & Ireland, Sweden and the United States. The Women’s PGA Cup is conducted as a 54-hole, stroke-play event, with each team’s lowest three scores counted after each round. The winning country will be the team with the lowest 54-hole aggregate total.

“I am excited to see our team finalized and can now prepare for the wonderful opportunity that lies ahead in the first Women’s PGA Cup,” said U.S. Team Captain Suzy Whaley, the president of the PGA of America. “It is my honor to serve as captain and to have a talented team representing their respective PGA Sections and home facilities. We anticipate a great week of golf and a rare chance to build friendships with PGA Professionals from around the world.”

Each national team in the Women’s PGA Cup will be composed of five players and one Captain, who also may be a playing or non-playing captain at the option of the respective country.

The Women’s PGA Cup does not include a purse. Rather, each team will vie for the honor of winning the Cup, and bask in the pride that comes with representing one’s country in a distinct and unique international competition.

Those eligible to represent their country in the Women’s PGA Cup must be Members in good standing with their respective Professional Golfers Association (PGA). They must also be active in the game, be it as a teacher, coach or working as Club Professional/Assistant. Tour professionals who primarily compete for a living are not eligible to participate.
#2019 Women's PGA Cup 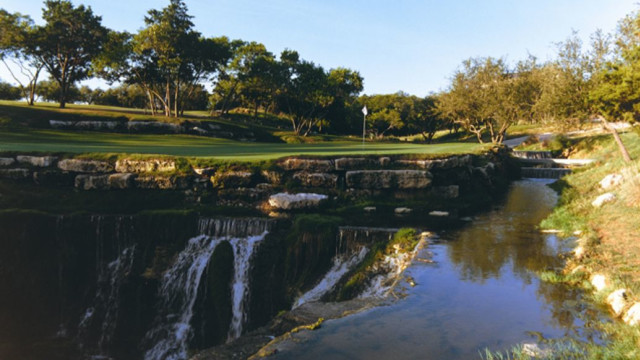 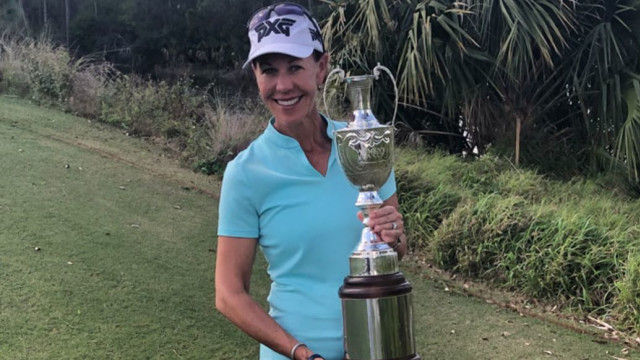 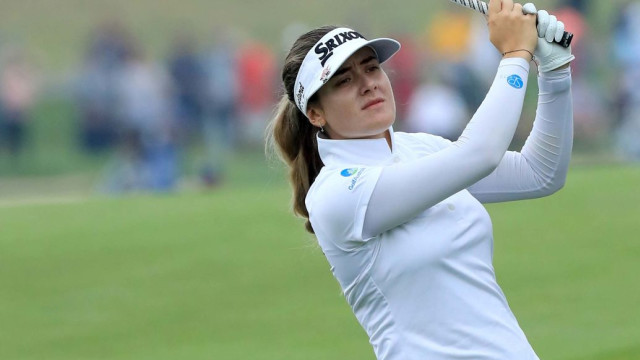