Gold medalist, Inbee Park of Korea poses on the podium during the medal ceremony for Women's Golf on Day 15 of the Rio 2016 Olympic Games at the Olympic Golf Course on August 20, 2016 in Rio de Janeiro, Brazil. (Photo by Scott Halleran/Getty Images)

Australian golfer Minjee Lee won in an exciting sudden-death playoff to clinch the Amundi Evian Championship on Sunday for her first major title. Week in and week out, the LPGA Tour is clearly showing what a strong, and growing brand it has become and doing so on a dynamically global scale.
This success has had a major impact on female participation in golf on an amateur and recreational level over the past few years. As a fan of the LPGA Tour, I love seeing the amazing play that comes from the best female players in the world…as a PGA Professional and Coach, I also love the great example that the women are for all golfers, male, female, young and old.
I had the opportunity to catch up with LPGA Tour star Inbee Park, the third-ranked woman in the world, who also happens to be the reigning gold medalist from the last Olympic Games in 2016.
Park has a deep history with the PGA of America, having won a pair of Girls Junior PGA Championships and three KPMG Women’s PGA Championships. Despite all her success, she knows the most important step to success for players of any skill level is to enjoy the game…

In Bee’s Advice for Amateur Golfers…

I wanted to ask her how she prepares for tournament weeks, Major Championships like last week’s Amundi Evian Championship, and big-time events like the Olympic Games...

What may change in your preparation during a major championship week like this past week?

"I try to not change anything. I always try to do the same routine I do with other weeks. When I try to do something extra for a Major it just puts extra pressure on me, and the results don't always follow as good. I try to just keep the same mind set as if it were just any other week, and the same prep as any other week."

"I just came off playing 3 events and will now have a little bit of time off at home before heading to Tokyo. I have been playing so I’m feeling good about my game rather than feeling rusty. I’d take feeling a little tired from playing rather than being rusty, so that’s why I decided to play tournaments in advance to prepare." 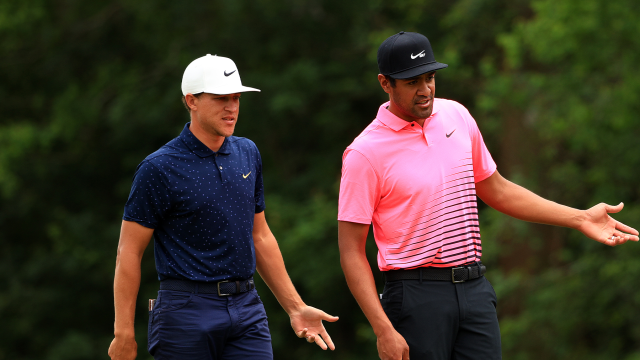 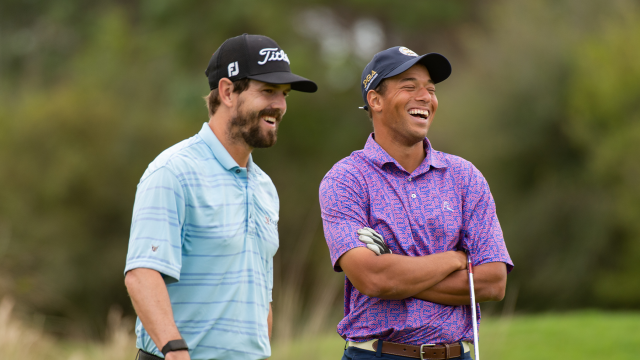 9 of Your Favorite Games to Play on the Golf Course 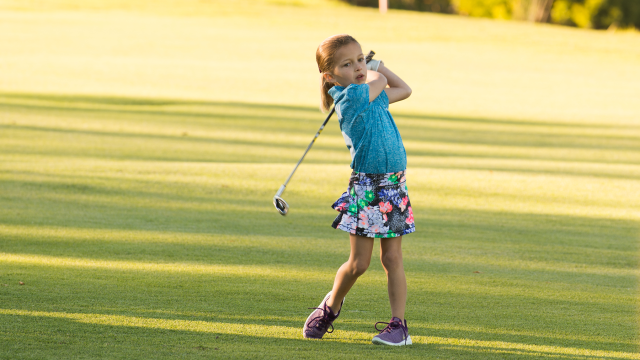 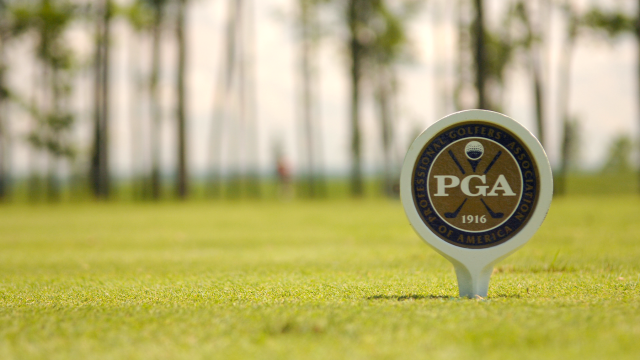 How to Select the Best Course for Your Game