Omar Uresti poses with the Walter Hagen Cup during the Trophy Presentation for the 54th PGA Professional Championship held at PGA Golf Club on April 28, 2021 in Port St. Lucie, Florida.PGA of America

It wasn't his first thought. No, Omar Uresti’s instincts told him to revel in the moment, to fully enjoy the accomplishment of winning the 2021 PGA Professional Championship and to prepare for what was next, a  berth in the 2021 PGA Championship at The Ocean Course in Kiawah Island, South Carolina.
It was not until “a few months later” that Uresti realized that he would be defending his title in his backyard: The 2022 PGA Professional Championship will be held April 17-20, at the Omni Barton Creek Resort and Spa in Austin, Texas.
More from PGA

(Seamus) Power Up Your Swing with One Simple Move

Uresti was born and raised in Texas’ Capital city. He was educated there, too, at Crockett High School, on Manchaca Road, and the University of Texas, where he twice earned All-American status while navigating the famous Forty Acres campus.
Uresti’s three-shot victory last year at PGA Golf Club in Port St. Lucie, Florida, was more of a coronation than a challenge. He’d already won four times in the 16 previous months on the PGA of America’s Treasure Coast property and he took a 7-shot lead into the final round.
By winning the PGA Professional Championship for the second time–he’d also won in 2017 in Oregon – Uresti joined Larry Gilbert (1981, 1982, 1991), Mike Small (2005, 2009, 2010), Roger Watson (1974, 1975), Tim Thelen (2000, 2003) and Matt Dobyns (2012, 2015) on the list of PGA Professional Champions to win multiple titles.
He also set the stage for his title defense in Austin, his birthplace, hometown and residence all in one.
“It’s pretty cool (to defend his Championship at home, in Austin), to sleep in my own bed and get some support here locally. You cannot put a price on that.”
While the PGA of America hosted the 2019 PGA Cup on the Coore Crenshaw course at Omni Barton Creek, the vast majority of those in the 312-player PGA Professional Championship field will be experiencing golf there, and in Austin, for the first time. And they’ll play both courses at the highly regarded resort, with Coore Crenshaw joining Fazio Foothills this time around.
“I have not played the two golf courses as much as you’d think,” said Uresti. “At least not recently. I played them a lot when I was in college, when they were new, but that was a while back. I went out (last week), but the winds were up to 25 m.p.h., so it was tough to get a good feel.
“On the Fazio Foothills, drives and solid approach shots are equally important. It’s difficult. The greens are much flatter than (Coore Crenshaw), but there is plenty of trouble to be found around the greens if you are not careful.”
And the Coore Crenshaw?
“I’d call the Coore Crenshaw more of a second-shot golf course. There are going to be plenty of lag putts. The greens are large ー as you’d expect from Crenshaw ー and the greens undulate, which adds to the challenge. It’s also important to understand which portions of the green are best to play towards.”
Uresti will be one of 15 past PGA Professional Champions in the field in Austin. He will be joined by Alex Beach (2019), Rich Berberian Jr. (2016), Michael Block (2014), Dobyns, Scott Hebert (2008), Darrell Kestner (1996), Rod Rerry (2013), Ron Philo Jr. (2006), Jeff Roth (1993), Steve Schneiter (1995), Bill Schumaker (1984), Small, Bob Sowards (2004) and Ryan Vermeer (2018).
Sowards, the reigning Senior PGA Professional Player of the Year, returns to the Fazio Foothills course for the first time since  his jaw-dropping eagle on the par-5 18th three years ago sparked the U.S. Team’s historic comeback victory over Great Britain & Ireland in the 2019 PGA Cup. Sowards’ stunning downhill chip shot won the hole, his match and the U.S. ultimately won eight of 10 singles matches to claim the premier international event for PGA Professionals.
Begun in 1968, the PGA Professional Championship is the showcase event for PGA Professionals and offers a $675,000 purse.
The 312-player field includes players advancing from Sectional Championships, past Champions and the top 20 players and ties from the previous year’s Championship.
The Championship field will have a 36-hole cut Monday to the low 90 scorers and ties, and a 54-hole cut Tuesday to the low 70 scorers and ties. The low 20 scorers earn a berth in the 2022 PGA Championship, which will be played May 16-22 at Southern Hills Country Club in Tulsa, Oklahoma. 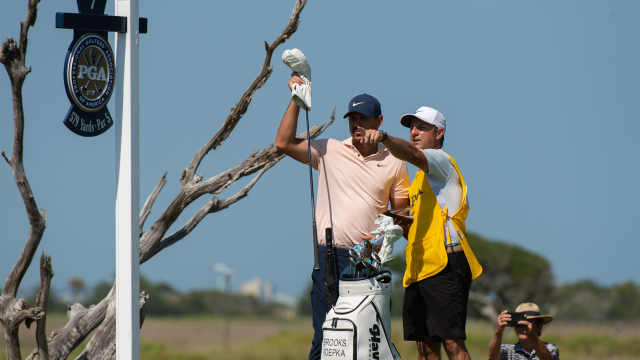 3 Easy Course Management Tips That Will Change Your Game 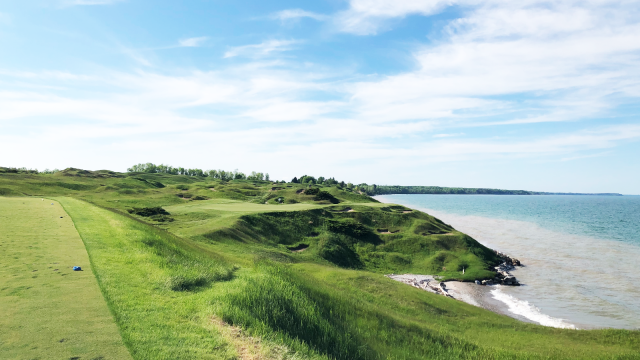 Forget the Winter Weather and #EscapeToGolf 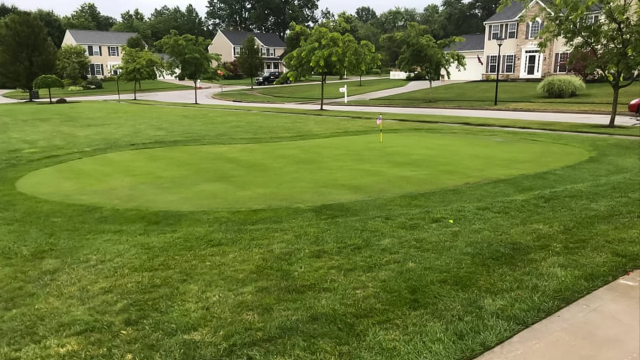