PGA of America President Jim Richerson today announced that Zach Johnson will serve as the United States Ryder Cup Team Captain for the 44th Ryder Cup, which will be played September 25-October 1, 2023, at Marco Simone Golf & Country Club in Rome, Italy.
Johnson becomes the 30th U.S. Captain since the Ryder Cup’s inception in 1927.
A native of Cedar Rapids, Iowa, Johnson made his Ryder Cup debut in 2006 and played in five Ryder Cups (2006, ‘10, ‘12, ‘14, ‘16). Johnson has served as a U.S. Vice Captain in the last two Ryder Cups.
“I am confident that Zach's appointment will be wildly popular with the players as well as throughout American golf circles," said Richerson.  "But more than that, Zach is the caliber of individual that the PGA of America wants representing the United States and our 28,000-plus PGA Professionals on the global stage. He has performed on the biggest stages as a player, a teammate and as a Vice Captain.  He checks every conceivable leadership box and we anticipate that the U.S. Team in Italy will reflect the hard work, grit and selfless determination that have long defined his stellar playing career”
The 46-year-old Johnson posted a 8-7-2 overall match record and was part of winning Ryder Cup efforts as a player in 2016 and as a Vice Captain in 2020. Johnson’s two Major Championships, in the 2007 Masters and the 2015 Open, highlight 12 career worldwide victories.
“To accept this Captaincy, to lead this United States Ryder Cup Team abroad ー after what we accomplished last year at Whistling Straits ー is simply the greatest honor of my professional career,” said Johnson. “I want to thank the PGA of America Ryder Cup Committee for this special opportunity. As exciting as this is for both my family and me, it is equally sobering to understand the scope of our challenge in Rome, as we have not won on the road in three decades. To win, we will have to outplay a European Team that will have both ample talent and motivation on their side. I am anxious to dig in and begin the process of putting our team in the best possible position to succeed.”
In his first appointment as Ryder Cup Captain, Johnson named Steve Stricker the first of his Vice Captains. Stricker served as U.S. Captain for the 2020 Ryder Cup, which the U.S. won, 19-9, recording the largest margin of victory since continental Europe was included in 1979. Stricker previously served as a Vice Captain three times (2014, ‘16, ‘18).
The selection criteria for the 2023 U.S. Ryder Cup Team was also announced by Johnson in coordination with the PGA Ryder Cup Committee, which includes Richerson, PGA of America Vice President John Lindert, PGA of America CEO Seth Waugh, Stricker, Jordan Spieth and Justin Thomas.
All U.S. players will have the opportunity to earn points beginning in 2022 and concluding immediately after the second FedEx Cup Play-Off event (BMW Championship) on August 20, 2023:
2022 Major Championships
2022 WGC Events and The Players Championship
2023 Regular PGA Tour events
2023 Major Championships
The points system for the American team will conclude on August 20, 2023, with the top six players on the points list securing spots on the U.S. Team.
The six remaining slots on the U.S. Team will be Captain’s Selections and will be announced by Johnson following the 2023 Tour Championship.
For more information about the Ryder Cup, visit RyderCup.com. For more information about the PGA of America, follow us on Twitter, Instagram and Facebook. 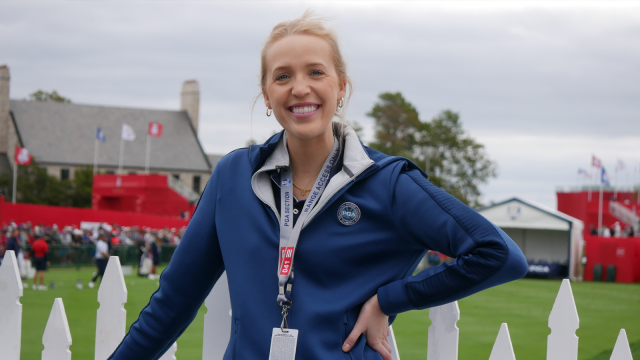 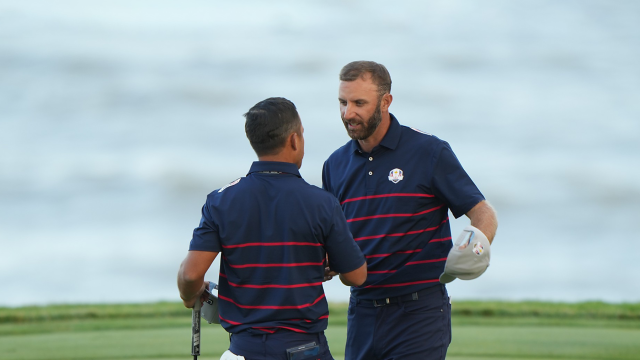 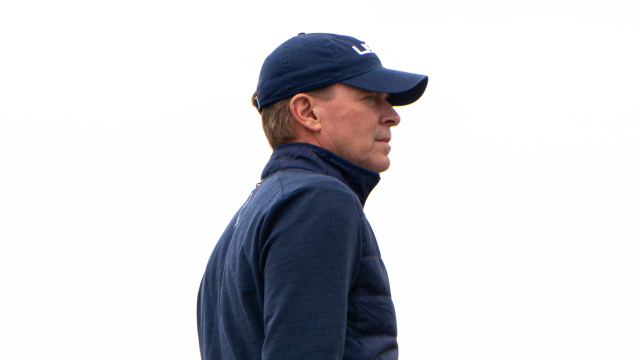