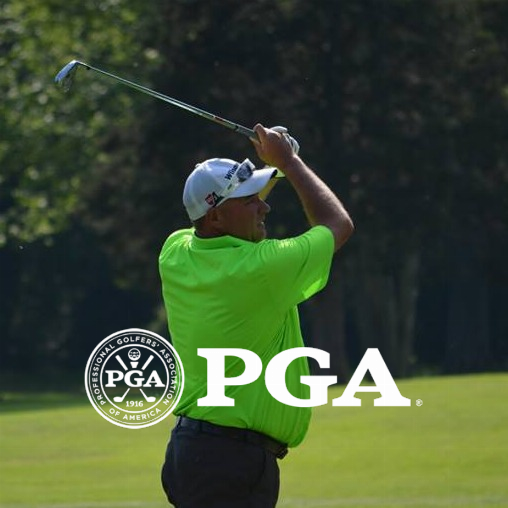 I was elected to PGA Membership in May 2012, at which point I became the Head Golf Professional at Hop Brook Golf Course until November 2016. I was fortunate to start up a junior golf program in Naugatuck, Connecticut as well as coach the Naugatuck High School boys and girls high school golf teams from 2015-2016. In 2018 and 2019, I not only coached in PGA Junior League in Berlin, Connecticut, I also coached two all star teams. Recently, I became the head golf professional at Charwood Golf Club in West Columbia, SC. During the off season from 2012-2020, I was fortunate to coach both of my sons, Robbie and Thomas, in the Naugatuck Basketball Association. Robbie and I have squared off two times as head coaches, as he began coaching in 2018.

Eagle Ridge is a 6500 yard par 72 golf course. It is a golf course where all skill levels of players can play. We offer golf lesson packages for all golfers, no matter age or experience.