Brian Sherrill is the proud co-owner of Coastal Indoor Golf along with Bridget Dehart. Golf has something that has always been the center of Brian’s life since as long as he can remember. When Brian was in middle school he was diagnosed with Epilepsy and found a struggle with finding a sport that he could play that was non contact, so golf it was. He really started focusing on golf when he was in high school and decided then he wanted to make it his career. He attended Campbell University and joined their PGA golf management program. While at Campbell he completed multiple internships at different Golf Courses and camps through out the country including Colorado, Maine, and North Carolina. Brian completed his PAT to become a Class A PGA Professional in the summer of 2013 and earned his Bachelor of Business Administration with a major in Professional Golf Management. After college he began his career at his home course, Rock Barn Country Club, as their Assistant Professional. That is where Brian’s passion for teaching flourished. He began working with the PGA Junior League and found a love for developing young golfers. During his time there Brian and his wife Amber reconnected and started their life together. In the fall of 2016 Brian and Amber moved to Florida and Brian decided it was time for him to make the dream he had been growing a reality. Brian was familiar with TrackMan and their technology and felt that they were the best platform to build his idea around. Brian spent the next 6 months learning every thing there is to know about Trackman and researching the best location to launch his business. In May of 2017 Coastal Indoor Golf opened its door featuring 2 Trackman bays and in less than 1 year he was able to add a 3rd. Brian and Amber welcomed their daughter Arleigh Kathryn Thanksgiving Day of 2017, and she’s been hanging out at the shop since she was 8 days old, they will welcome their second Child, a son, in July of 2020 and are looking forward to the Coastal Family embracing him just as they have Arleigh. Coastal Indoor Golf has blossomed since opening its doors now offering multiple leagues, clinics, camps, club repair, among many other services. Brian’s goal is to continue to expand and grow the game and love of golf to everyone who walks through the door. 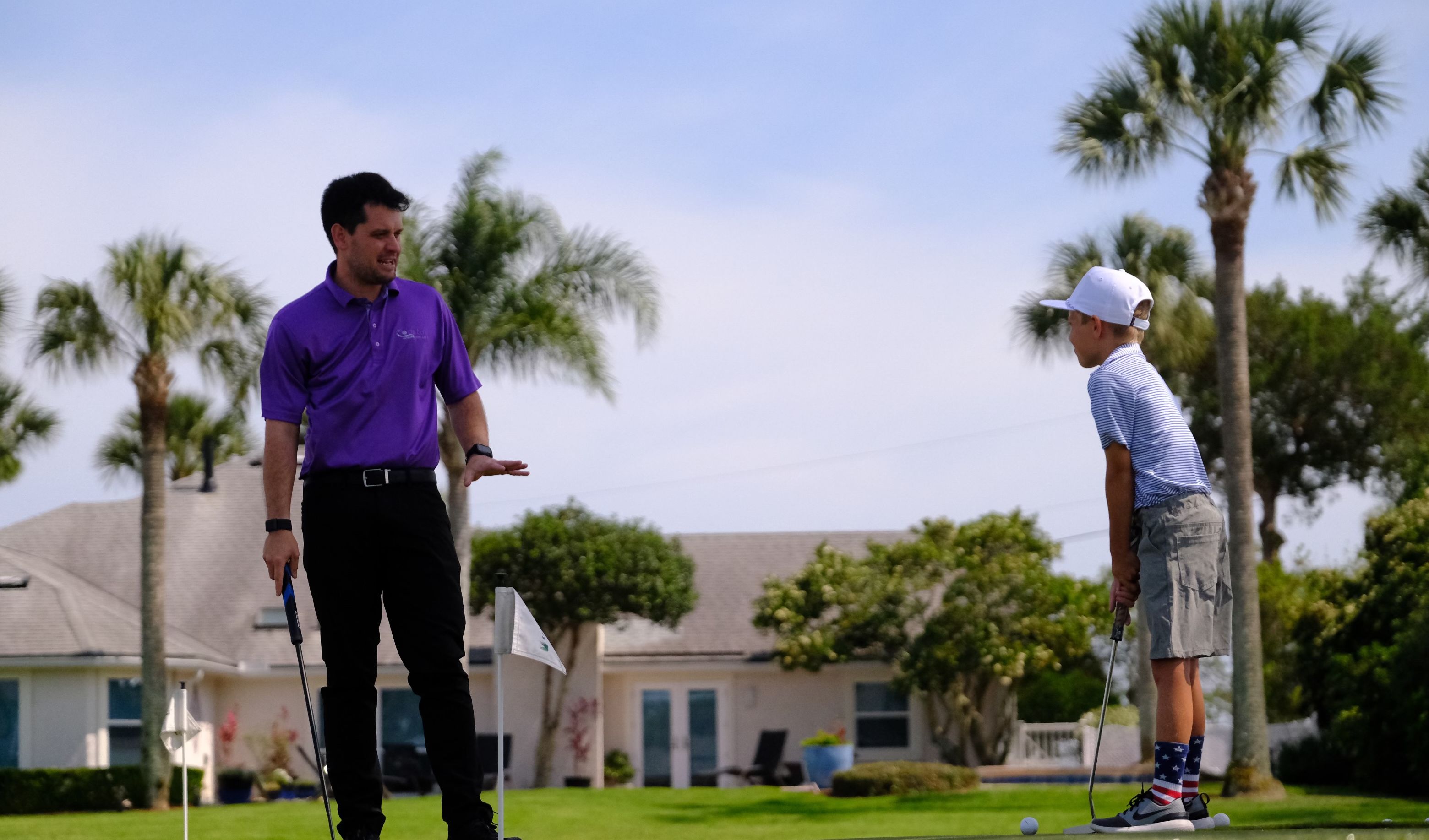 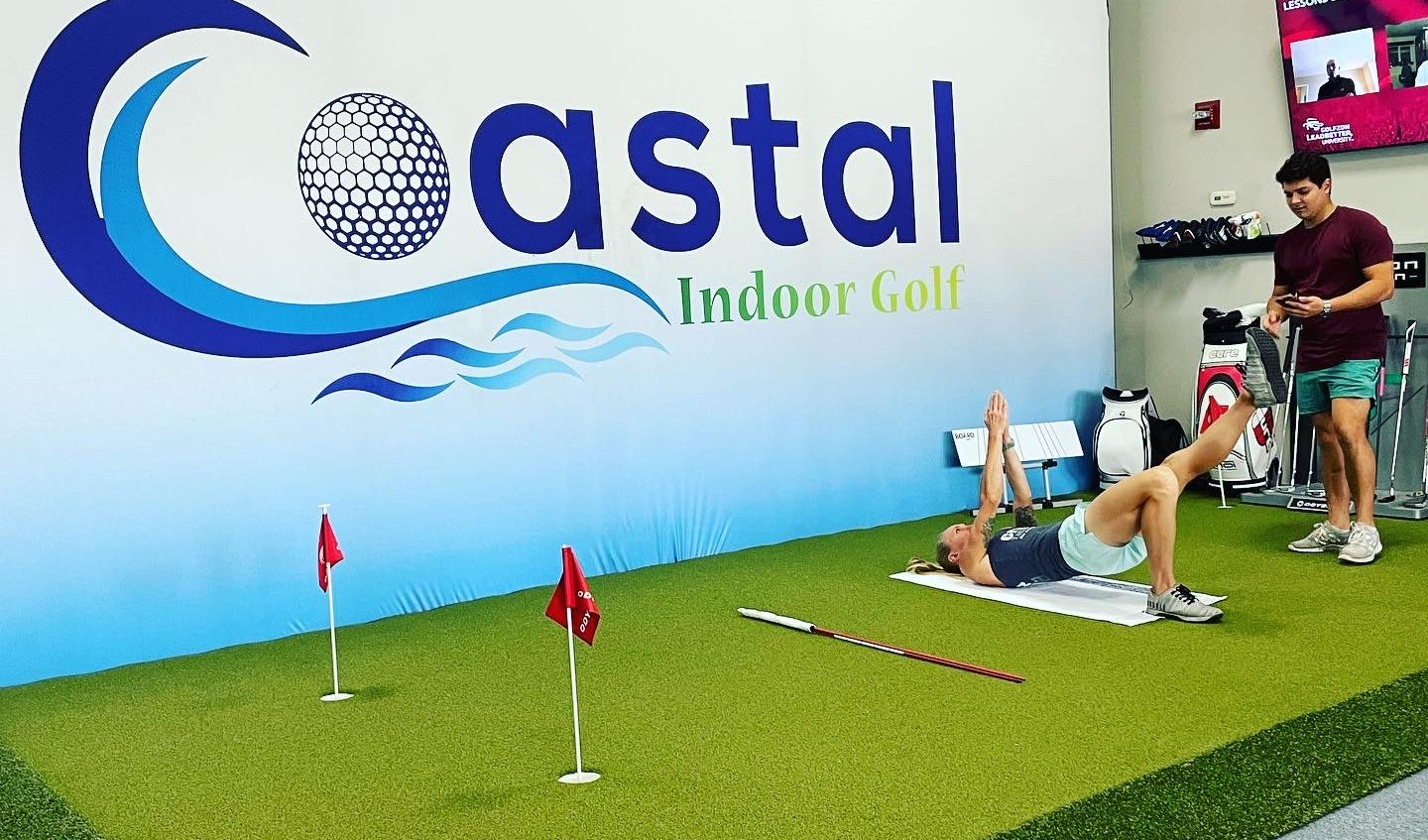 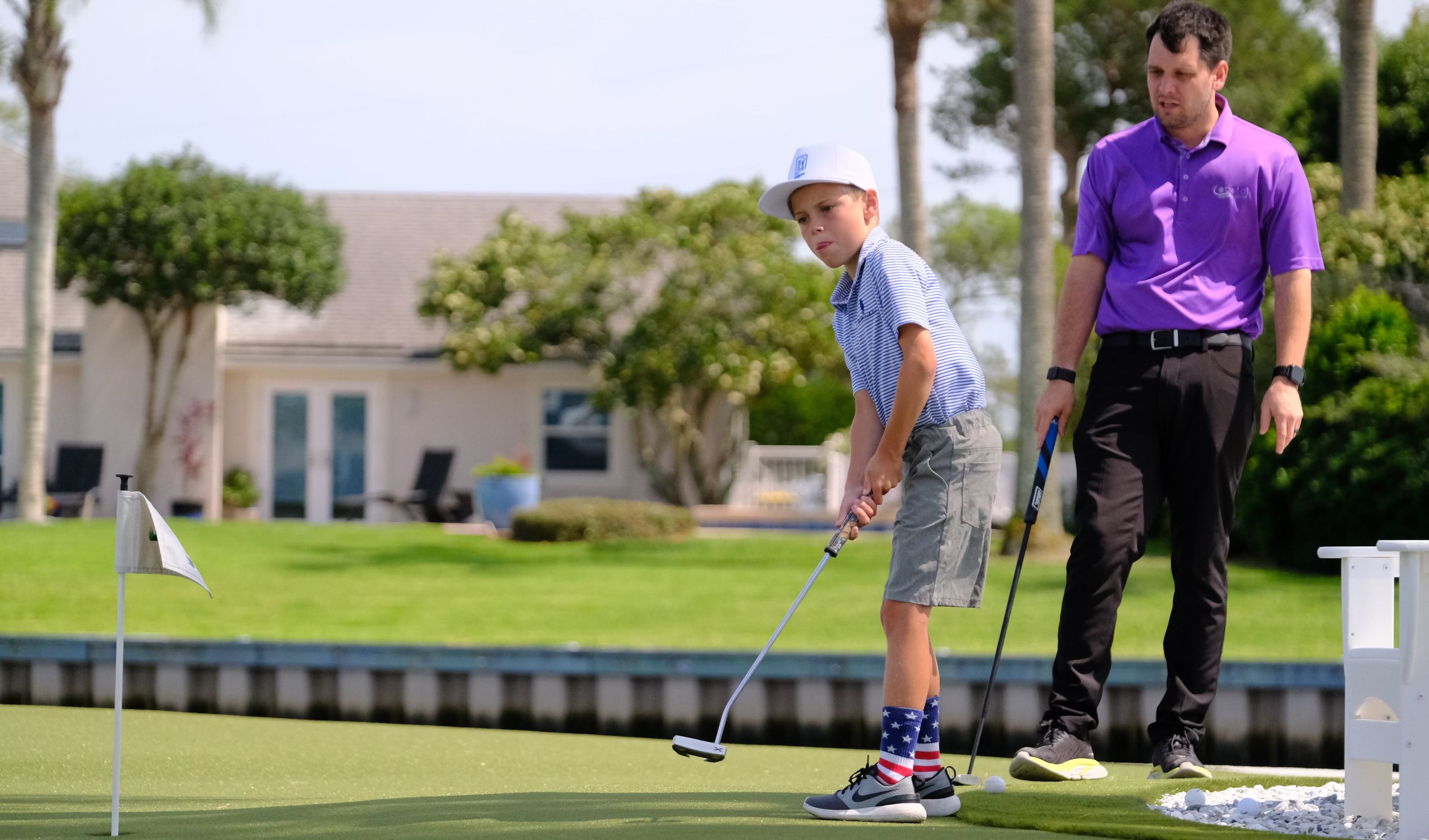 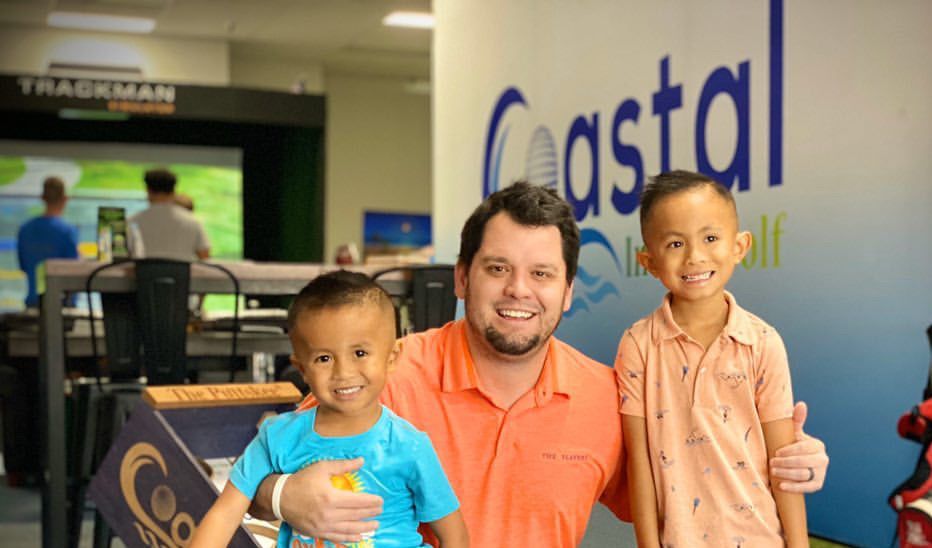