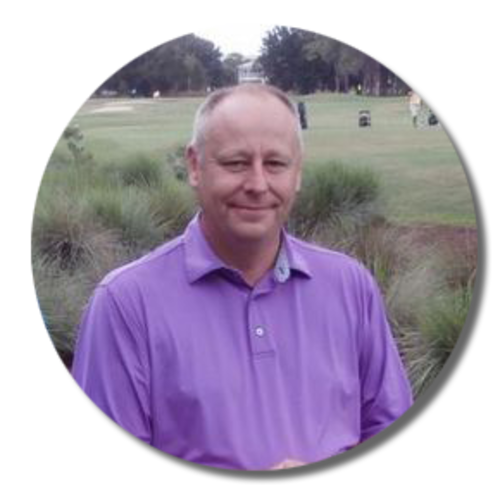 Originally grew up in a small town called Newport Pagnell in England, the town is known for Aston Martin cars which were hand built in this quaint English town. Lee started playing golf at the age of 11 in Australia, but after moving back to the UK became a member of the famous Woburn Golf Club and in which the British Masters and Ladies British Open have been held.

Lee seemed to follow in the footsteps of his brother Gregg, but made a name for himself after winning 9 events in 1993 and later moved to the United States in 1995 with his wife and tried to play for a living on many mini tours and qualifying for Nike Tour and PGA Tour Events. Unfortunately a back surgery put an end to his playing career in 2002. Lee decided to become a PGA assistant and worked his way to becoming a PGA Member in 2006 and also became the Head Golf Professional at Estero Country Club in Fort Myers, Florida.

Lee has two boys named Brandon and Toby who are 19 and 17 who were born in South Carolina and has been married to his wife Trina for 25 years and recently became US Citizens.

Lee found that his true passion was teaching the game and decided that in 2017 to start his own teaching program, Attack Angle Golf Instruction. His philosophy is Understand your Swing and all students need to be taught differently, by knowing their faults, Lee will help them change their motion through PGA Instruction and knowledge, V1 Video and SkyTrak Launch Monitor and students must understand that to improve the golf swing takes time, practice and dedication. 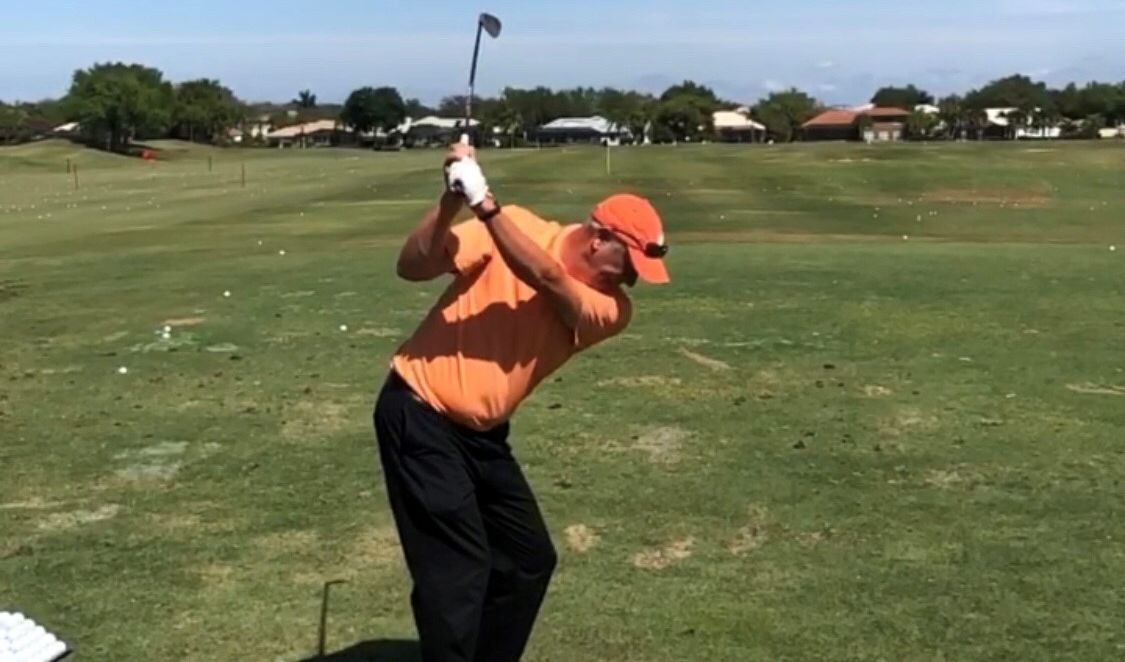 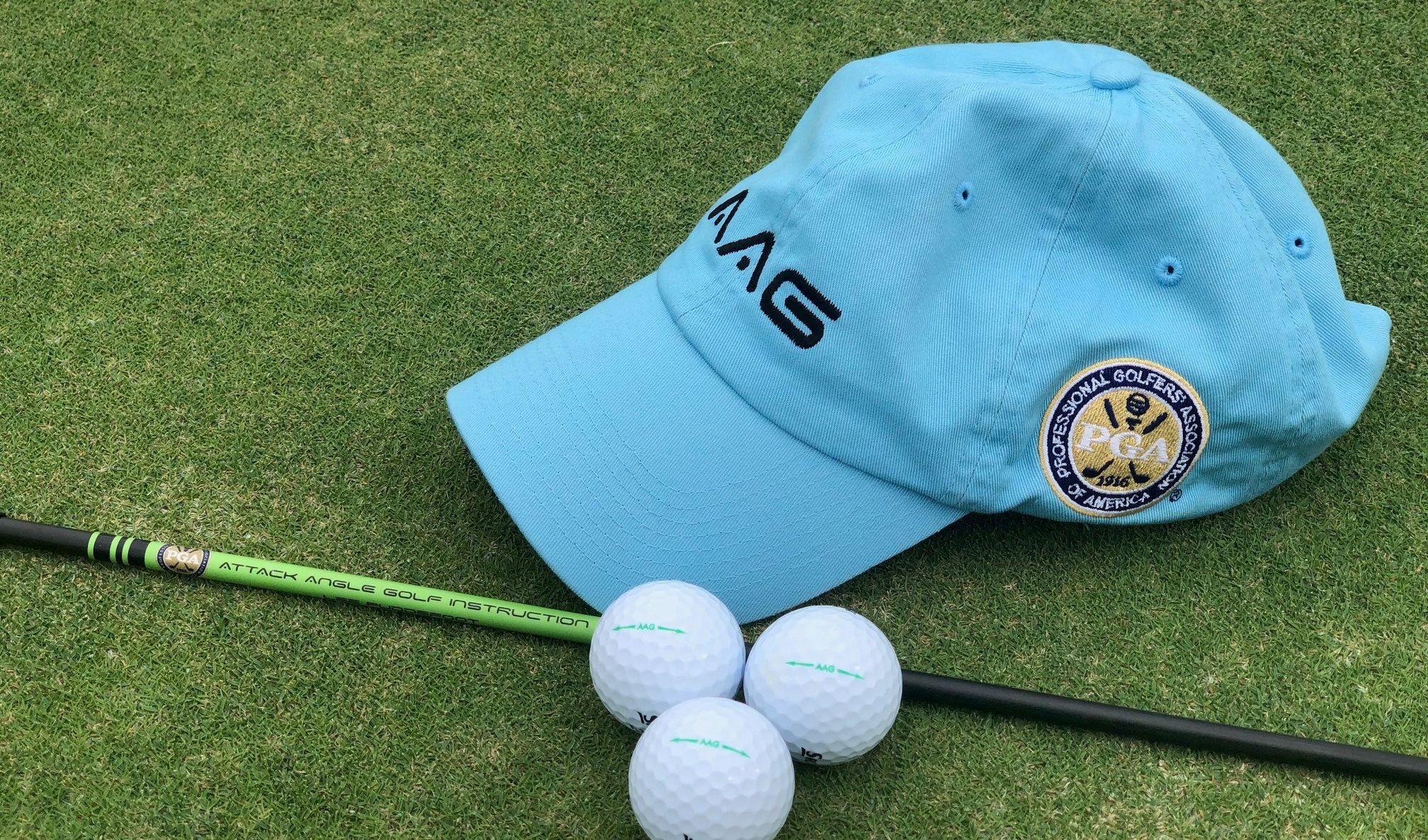 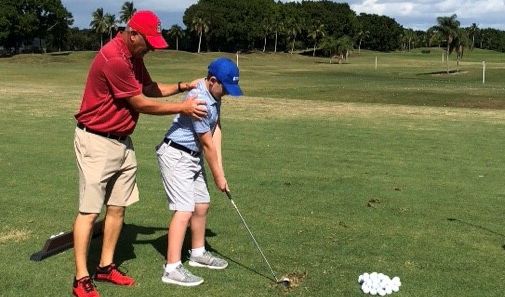 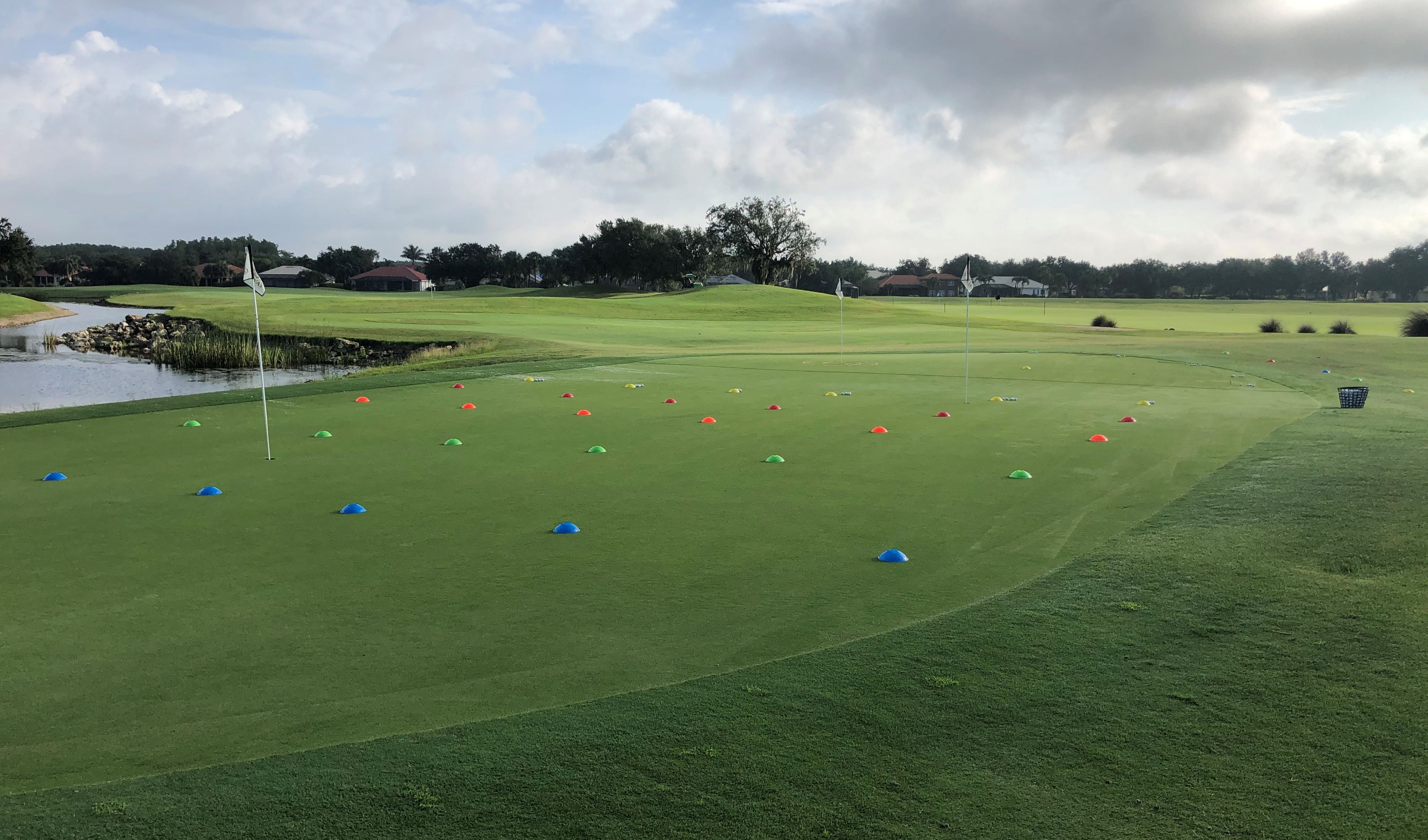 Learn to play your best golf today with schools founded by some of the best instructors in the Country while enjoying a day at the beautiful and well known Gateway Golf and Country Club. Wherever your game is today, we can take you to the next level.