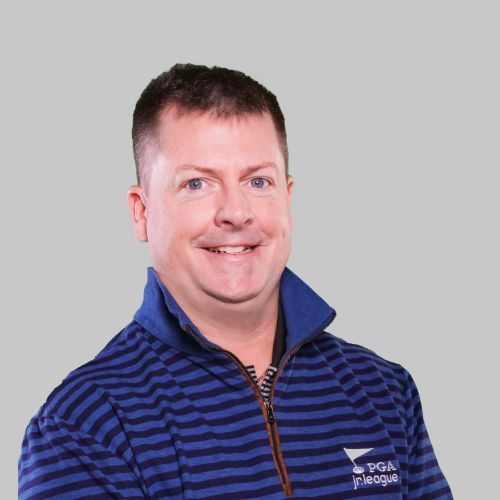 Brian is a member of the PGA of America and has been coaching golfers for over 20 years. His singular purpose with any student is improving their overall performance on the golf course by adopting a long term focus on their entire game including the physical conditioning and mental aspects of the player. In addition, Brian was the New England PGA 2006, 2009 & 2010 Player Development Award winner and the 2011 National PGA Player Development Award winner for extraordinary and exemplary contributions and achievements in the area of player development. Brian also won the 2008 New England PGA Youth Player Development award which is designed to pay recognition to a PGA golf professional who is a leader in junior golf, reflects the qualities and ideals of those who work with our nation’s youth, and provides opportunities and experiences for juniors to learn and play golf. Brian was named a 2008 Master Kids Coach by U.S. Kids Golf in the very first class, this recognition is to honor instructors for their ongoing efforts in growing the game of golf among kids. These individuals have earned the distinction of Master Kids Coach by winning the Top 50 Kids Coach Award three times. Being named a Master Kids Coach is the highest honor an instructor can receive from U.S. Kids Golf. 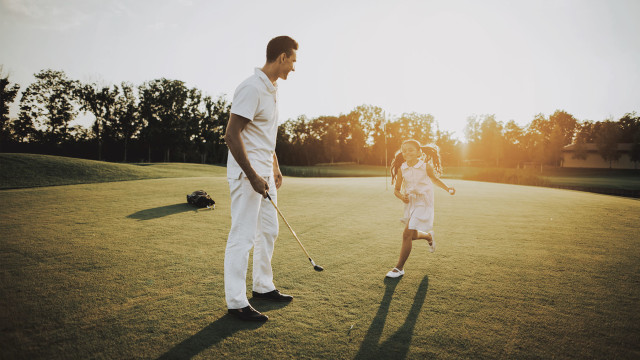 Brian offers coaching that comes to you!