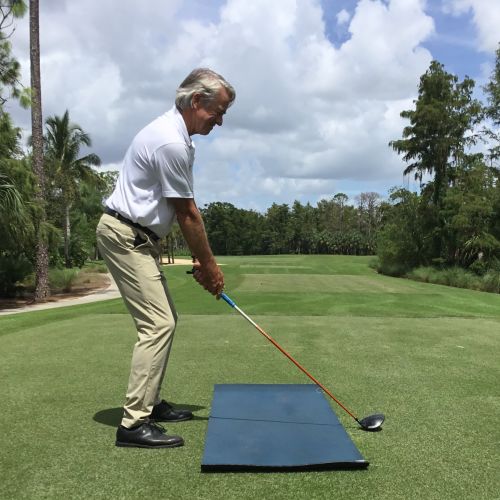 Originally from Augusta, Georgia , Phil Grear has been teaching golf for 35 years and a life member of the PGA of America. He moved to Naples, Florida in 1994 to teach for John Jacobs’ and Dennis Meyers’ Golf Schools. During the last 10 years, he has earned TPI certification, teacher certification (CYT) in yoga, and is registered with Yoga Alliance of North America as RYT - 200. He places a lot of emphasis on the fun factor to maximize the learning process. Published in PGA Magazine in 2018 for growing the game by giving workshops to area golf clubs and yoga studios. Nominated in 2020 for Teacher of the Year in the Southwest Florida PGA. A graduate of the University of Maine with a BA in Philosophy, he also attended the University of Kent in Canterbury, England, and the University of Bergen in Bergen, Norway, where he lived and worked while pursuing his Doctorate Degree. 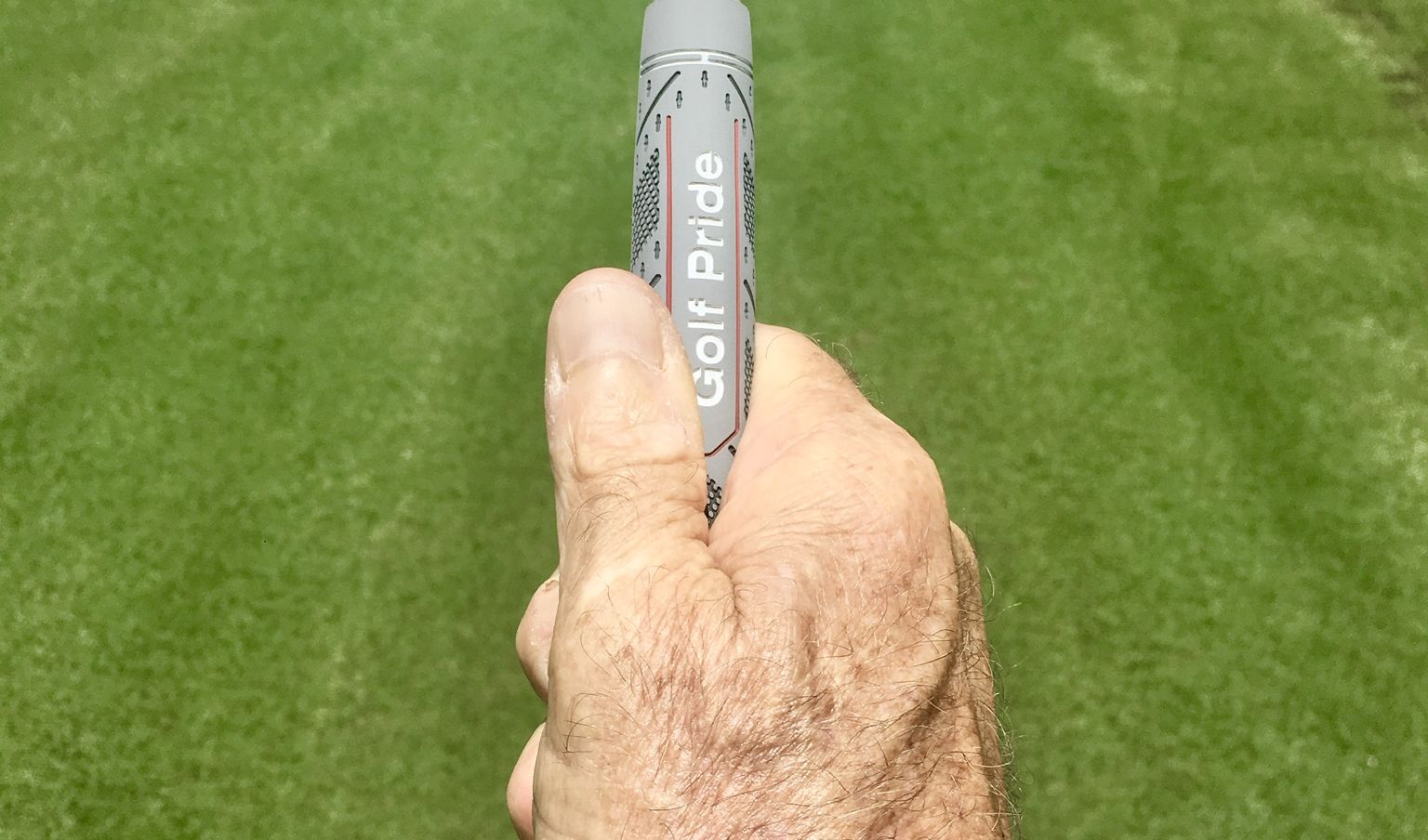 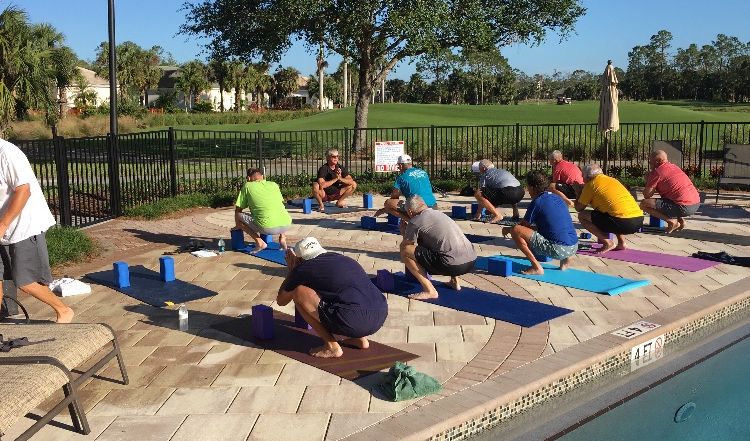 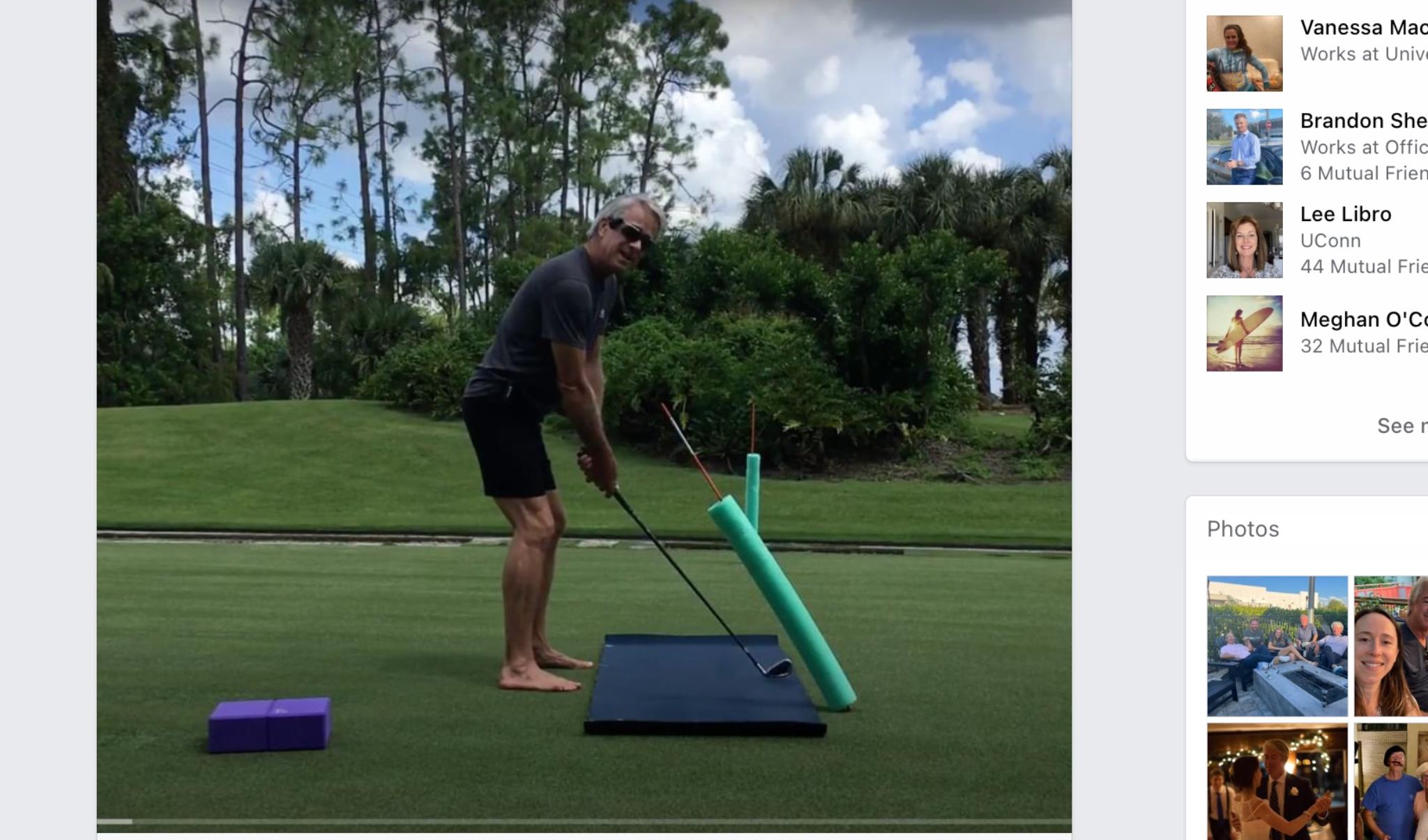 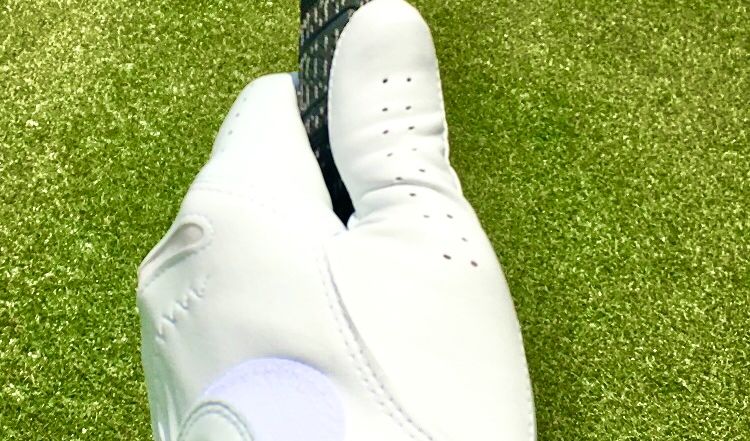 Personalized instruction in all facets on the game, as well using yoga help achieve the physical aspects of the game.