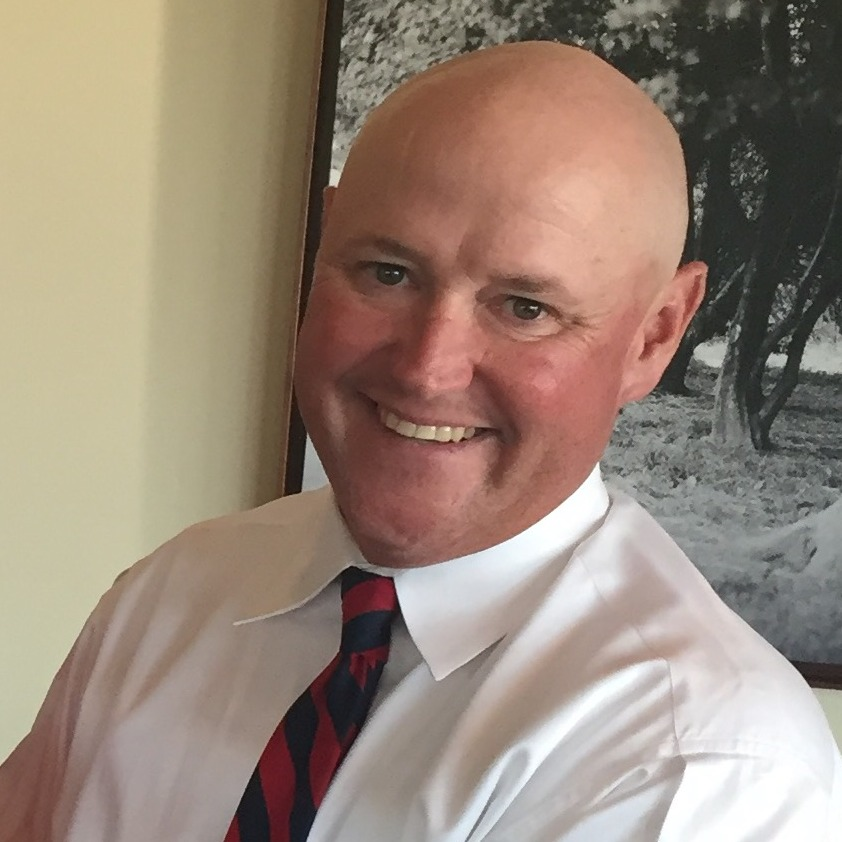 Rob attended Middle Tennessee State University where he majored in Professional Pilot/Aerospace Administration. He began his golf career at WillowBrook Golf Course in Manchester, Tennessee as the Golf Shop Manager and moved on to Assistant Golf Professional. In 1998 Rob was hired as the Assistant Golf Professional at Stones River Country Club in Murfreesboro, Tennessee. By December of 2009 he was promoted to Head Golf Professional where he remained for 22 years. Throughout his career he has earned certification and the title of Director of Instruction for Tennessee for Five Simple Keys Coaching Fundamentals, Scott Cowx Level One, and recently PGA Athletic Development Model. He was also awarded the Junior Golf Leader Award for Middle Tennessee Chapter 2012. Rob has been fortunate to have coached and or worked with multiple high school players, four Hooters and Web.com players, as well as numerous collegiate players. He also coached four of the five Siegel High School State Championship Team players. In 2020, River Bend hired Rob as the Head Golf Professional. He and his wife of 16 years, Glenda, have one son, Braxton.

In addition to the 18 hole championship golf course, Riverbend offers a practice range, putting green, and a chipping / pitching green

The Golf Shop offers a full line of apparel , equipment, club repair, and accessories for all of your golfing needs. In addition, the golf shop provides custom fitting for all golf clubs.

Riverbend Country Club offers lunch and dinner services 6 days a week. The full menu is complimented by daily specials and plenty of small plates for hanging out and having a cocktail.

The club contains two regulation tennis courts as well as a beautiful swimming pool with patio and snack service available.