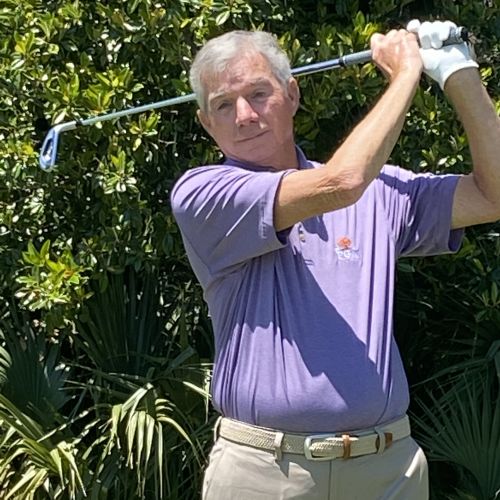 Ronnie joined the Kiawah team in 1989 and served as the head professional at Osprey Point for 10 years before assuming the same duties at Turtle Point in the spring of 2000. Prior to that he was the director of golf at Oristo Golf and Tennis Resort on Edisto Island, S.C. He has been a PGA member since 1979 and was a PGA Tour member in 1982. Miller was a two-time member of the S.C. PGA Cup team. He attended the University of South Carolina, and is PGA certified in General Management. He and his wife, Jan, have a son Troy, a daughter Allisyn, grandsons Aaron and Cameron, and a granddaughter Addison. 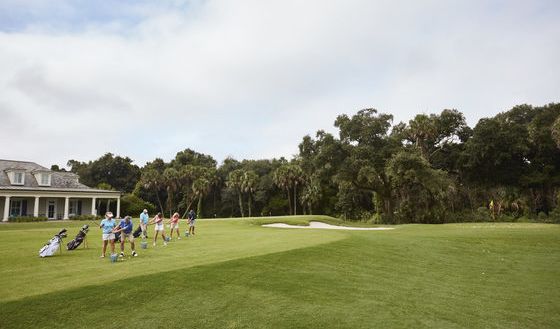 Coach for a year