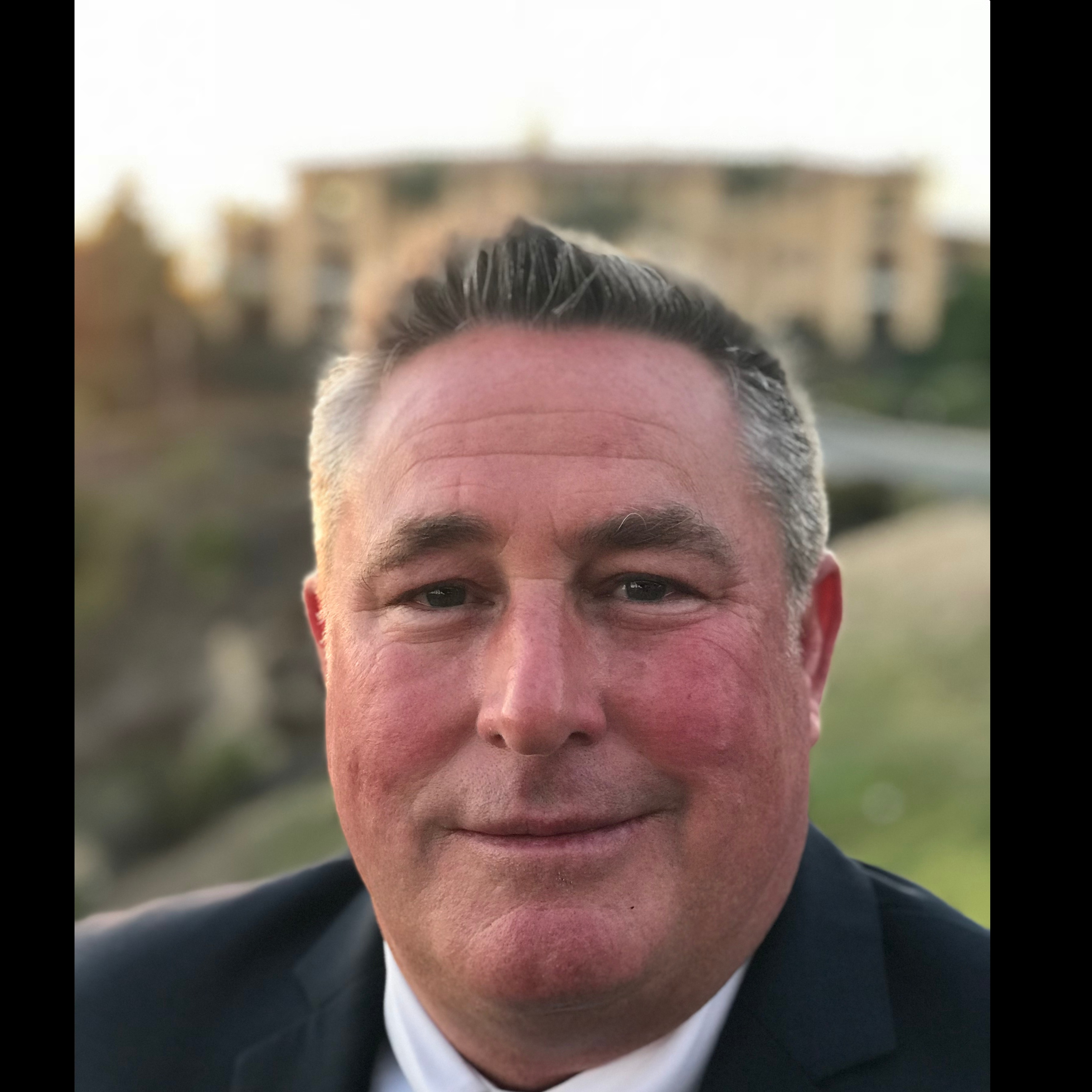 Steven graduated from California State University, Long Beach in 1989 with BA in Theatre Arts. He also earned an AA degree from The Institute of Golf Management at College of the Desert, Palm Desert, California.

In 1994 Steven was invited to join the Hank Haney Golf Instruction Staff of Southern California were he was able to work and learn from the 1993 PGA Teacher of the Year, a Top 100 Instructor and current instructor to number one world ranked player Tiger Woods.

The next stop was Carmel Valley Ranch, on the famed Monterey Peninsula. In 1996 Steven became the Head Golf Professional as well as teaching along side Shawn Humphries, Director of Instruction and Top 100 Instructor. In 1997 he became a member of the PGA.

In 1999 Steven moved to the Pebble Beach Golf Academy were he trained with and taught along side Llaird Small. 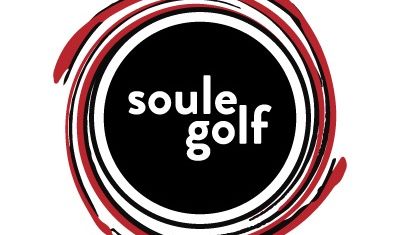 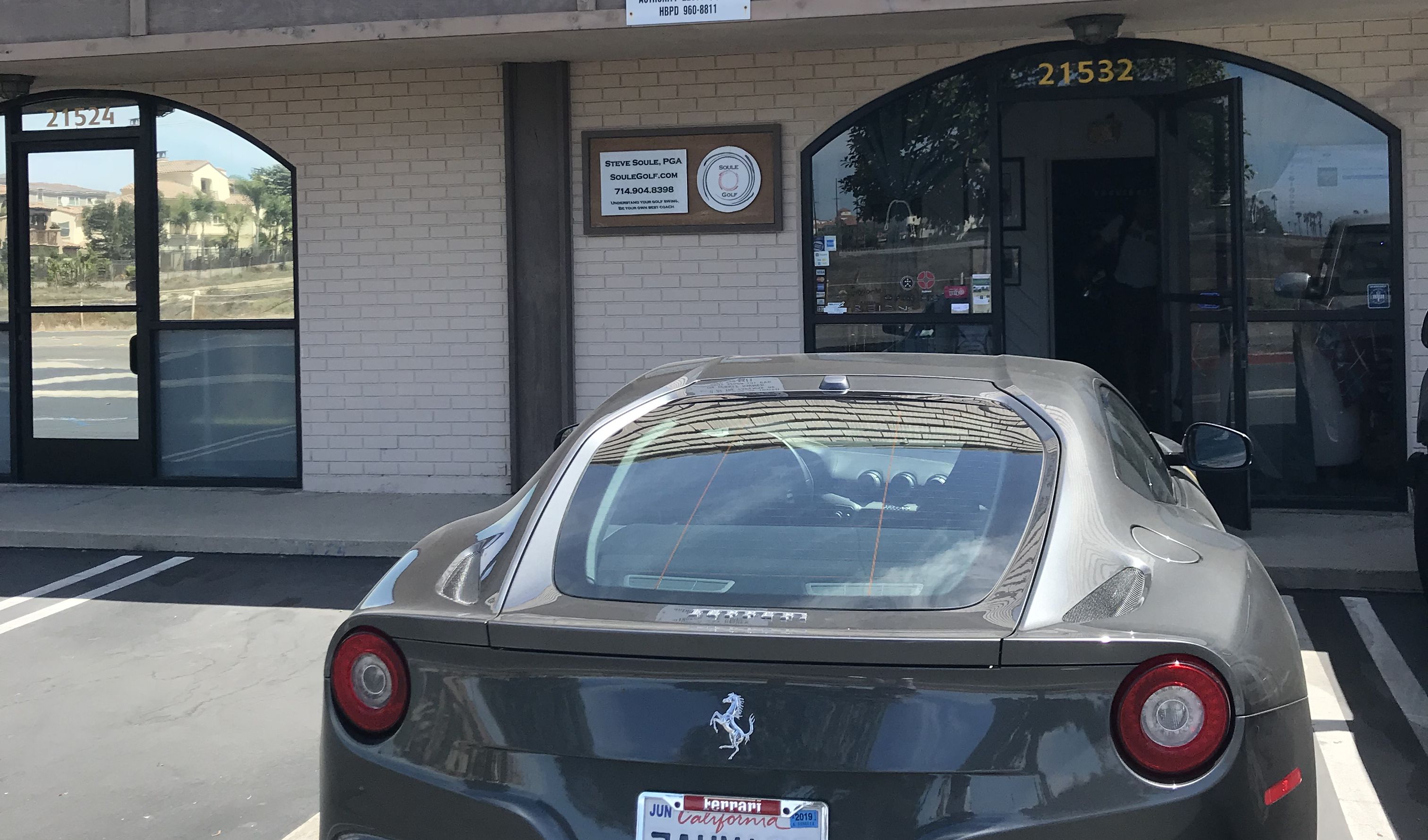 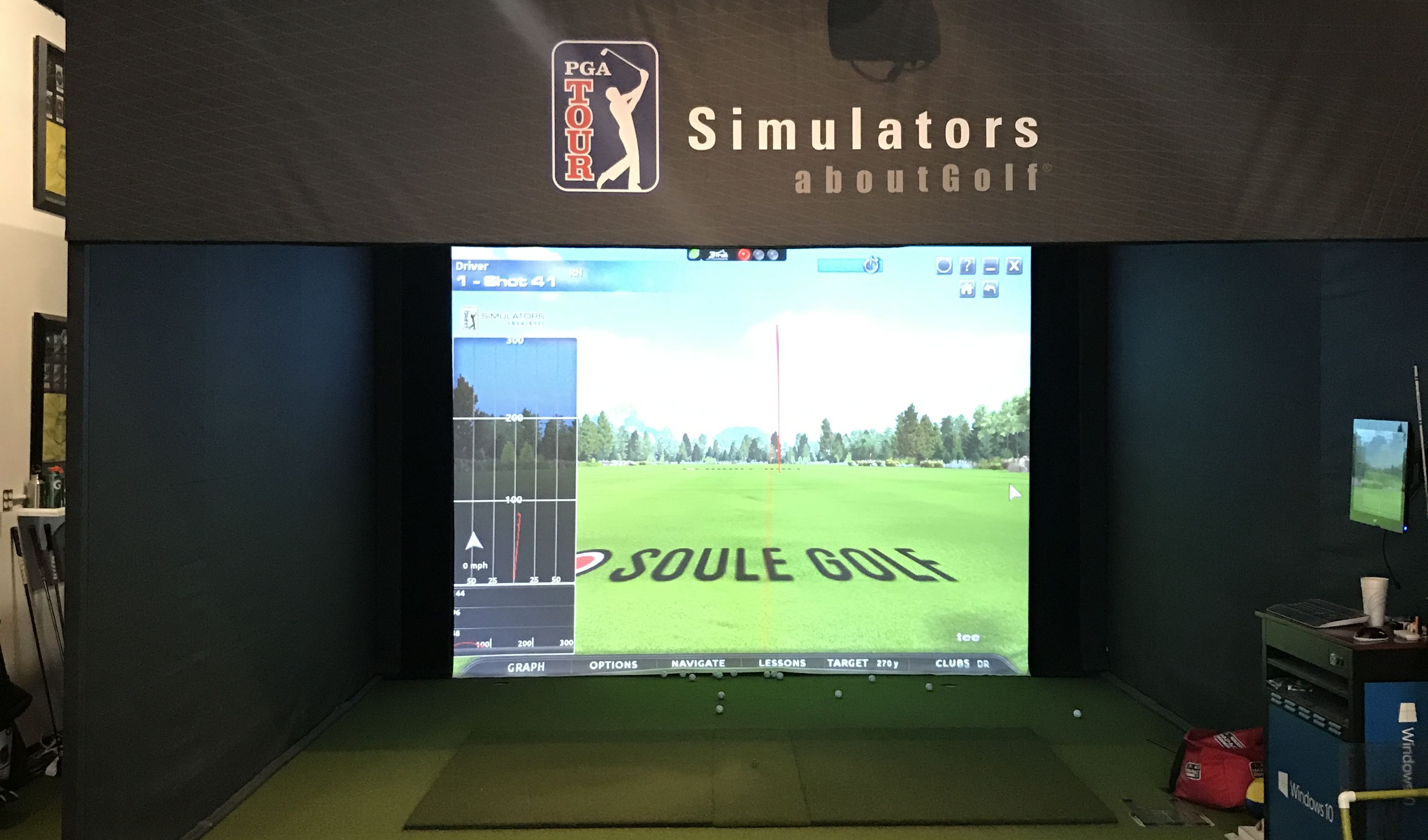 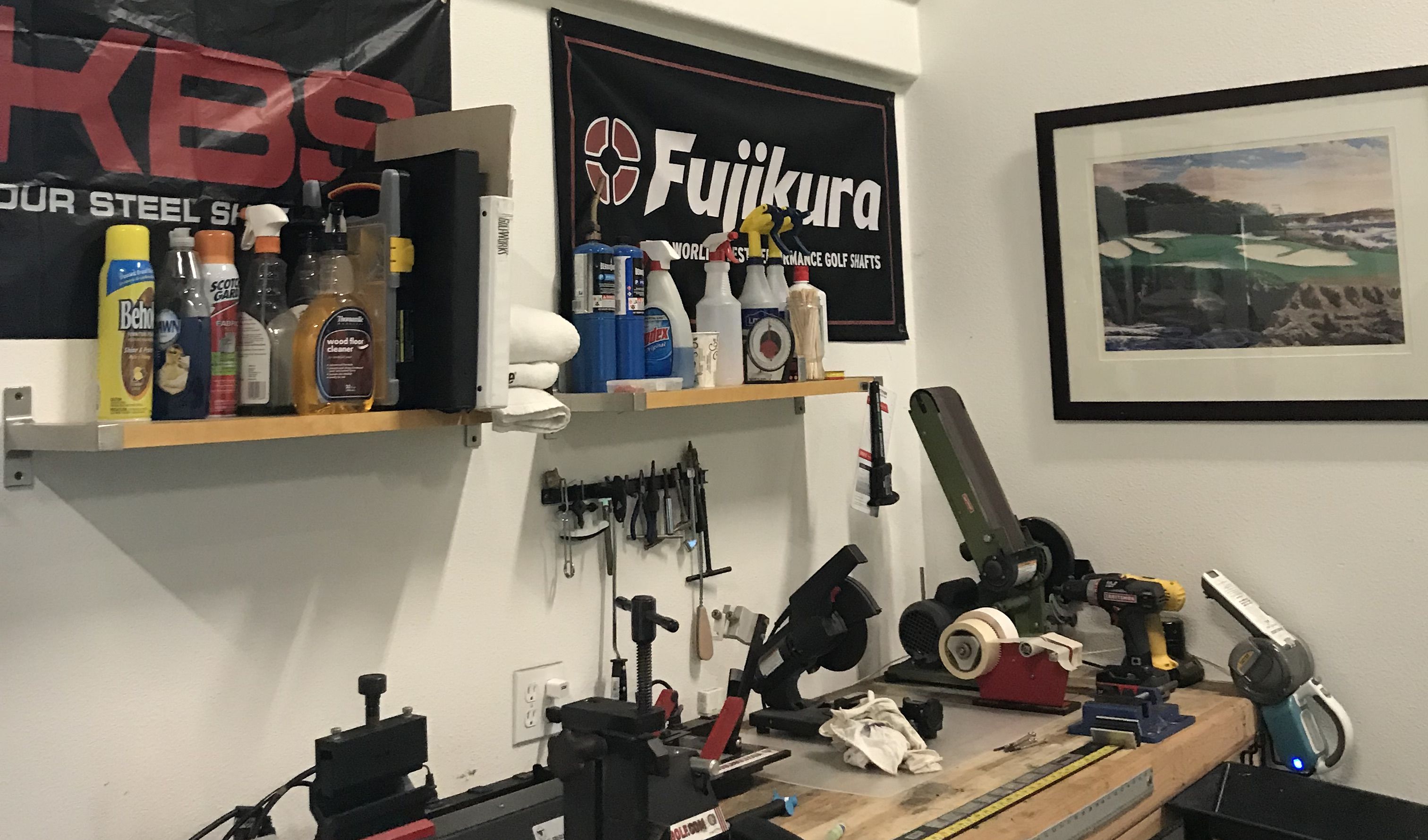 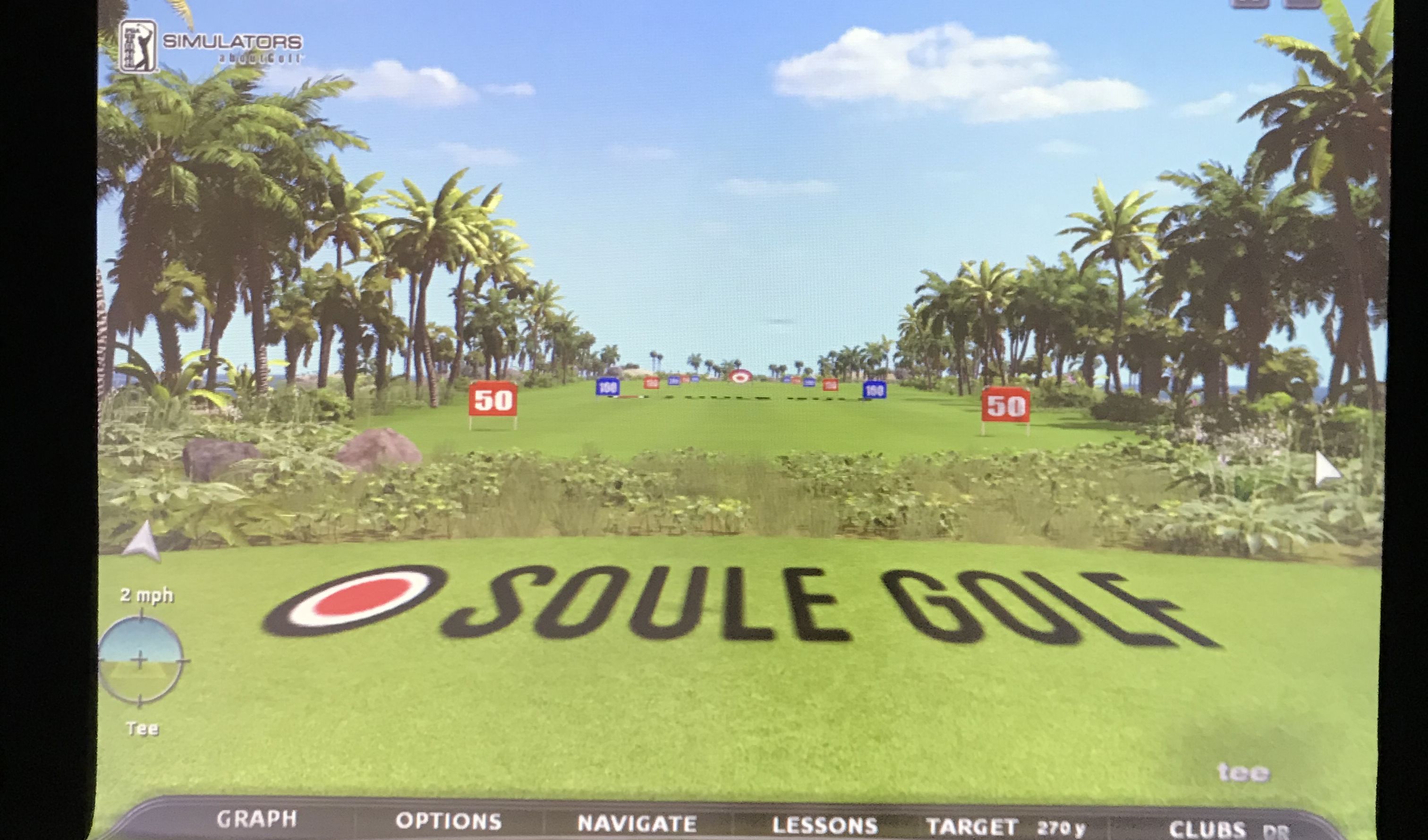 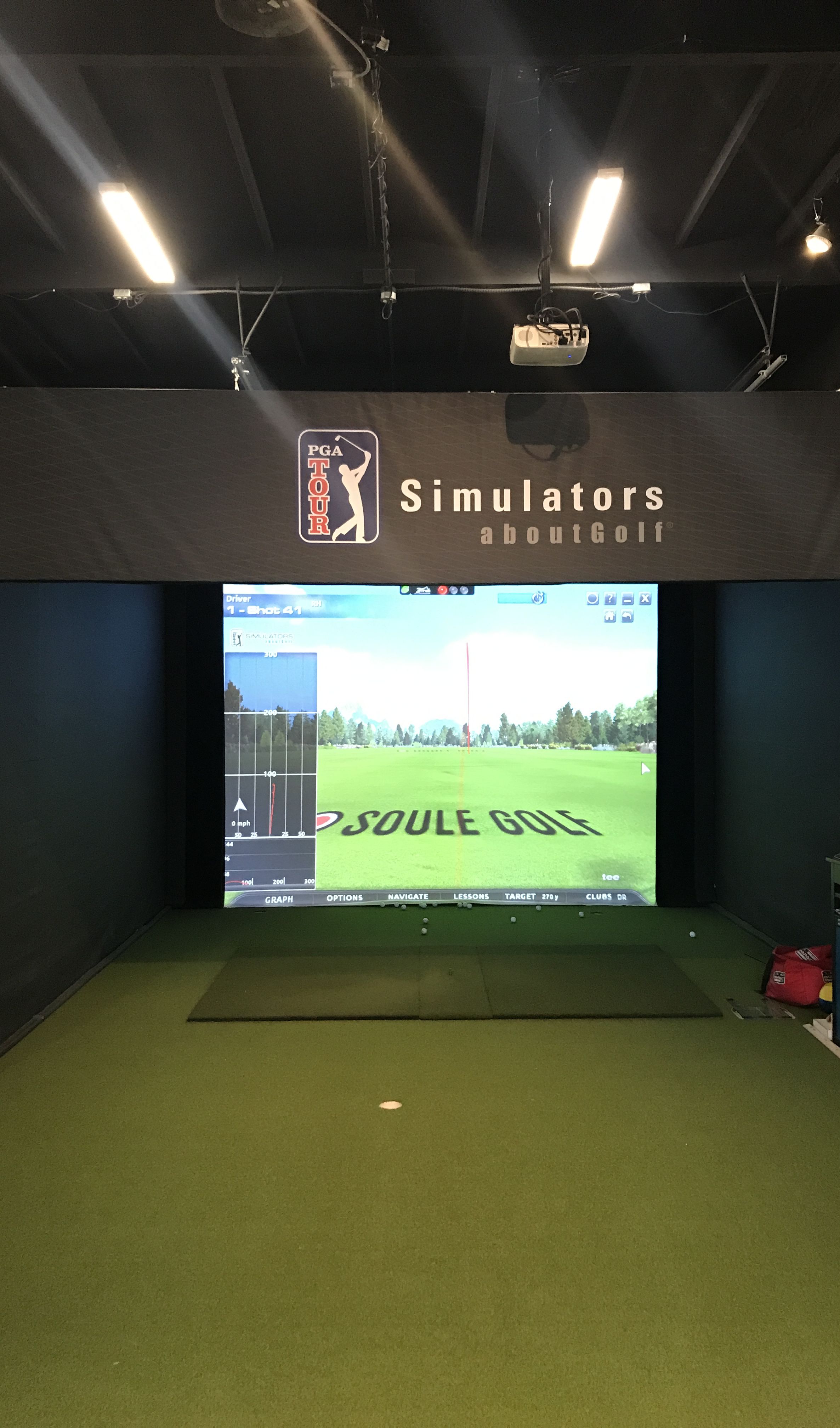