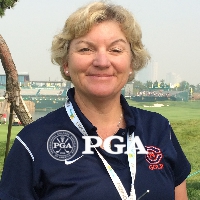 Strudwick was the LPGA’s Rookie of the Year in 1993 and owns 57 top 10 finishes in her career. She has more than 1.5 million dollars in career earnings and took home tournament championships at the French Open and the AGF Paris Open.

Over the last few years, she’s taken on another passion, teaching golf. Most recently, Strudwick was an instructor at Fairways and Greens Golf Center in Knoxville, Tenn.

She is a TPI Level 3 certified Junior instructor and Level 2 Golf Coach. Strudwick is well regarded within the golf industry as reaching the highest level of training and coaching and is regularly asked to consult with other PGA Members, course owners on how to improve & increase junior programs.

Strudwick took home the PGA’s Richard Eller Growth of the Game award in 2008. That distinction recognizes the golf professional who has excelled in leadership, player development, and promotion of the game of golf to all sectors of players. 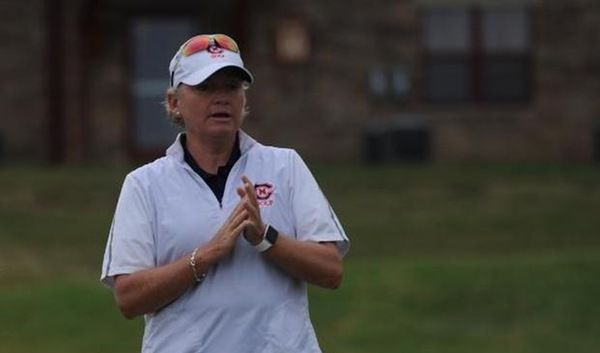 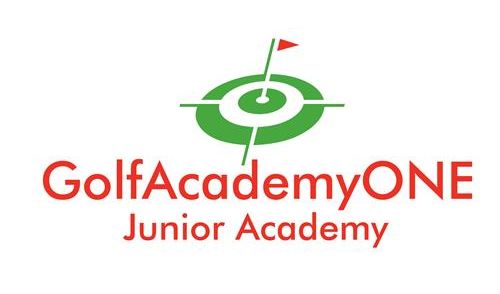 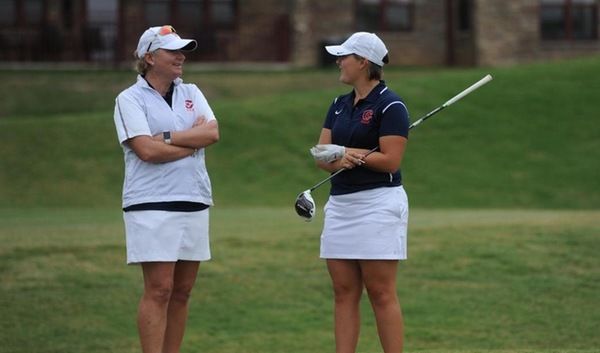 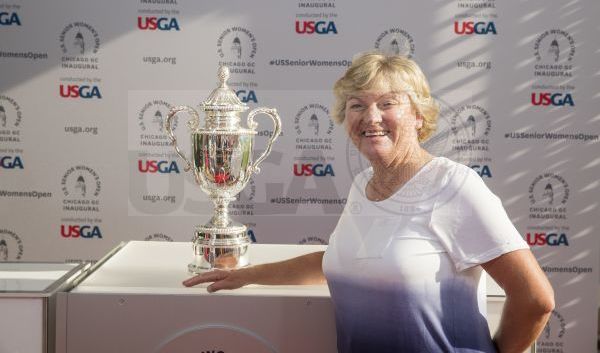