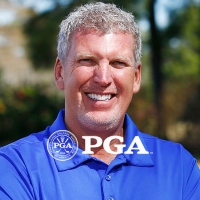 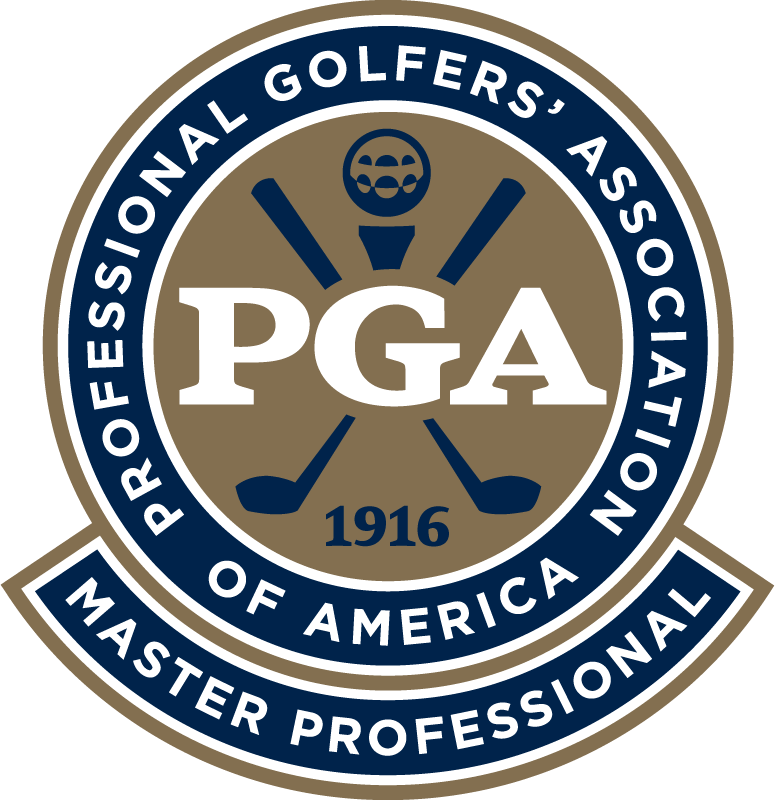 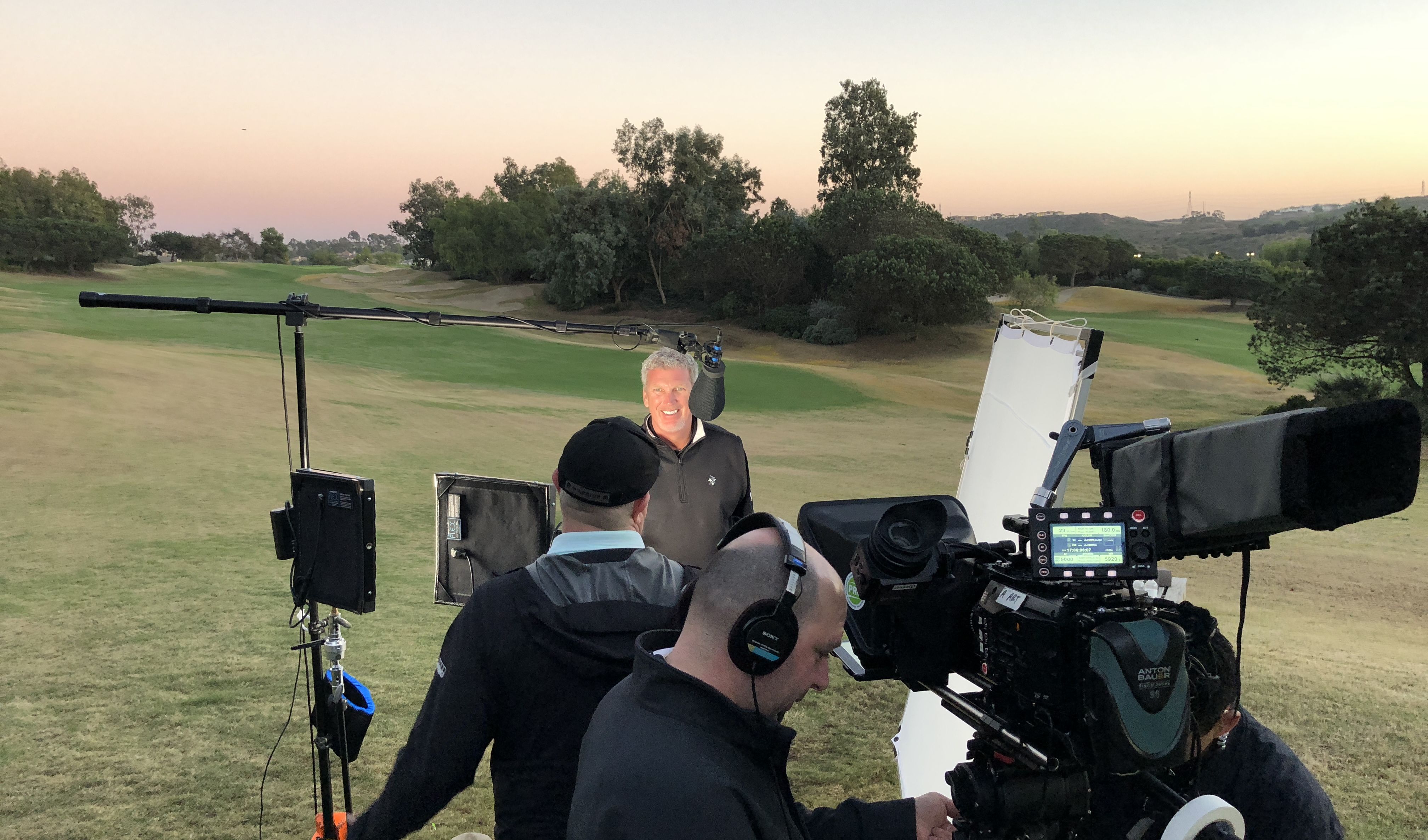 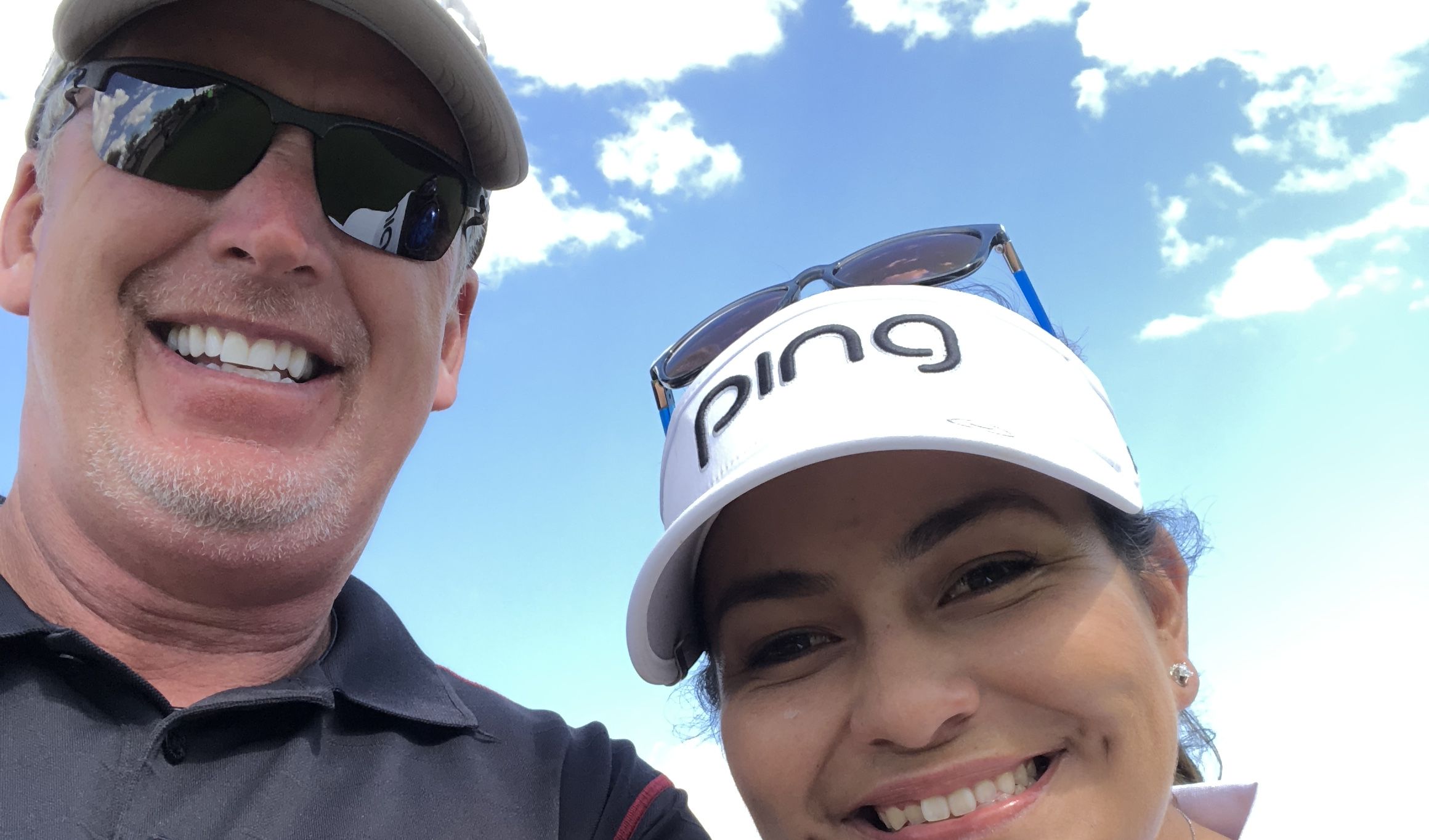 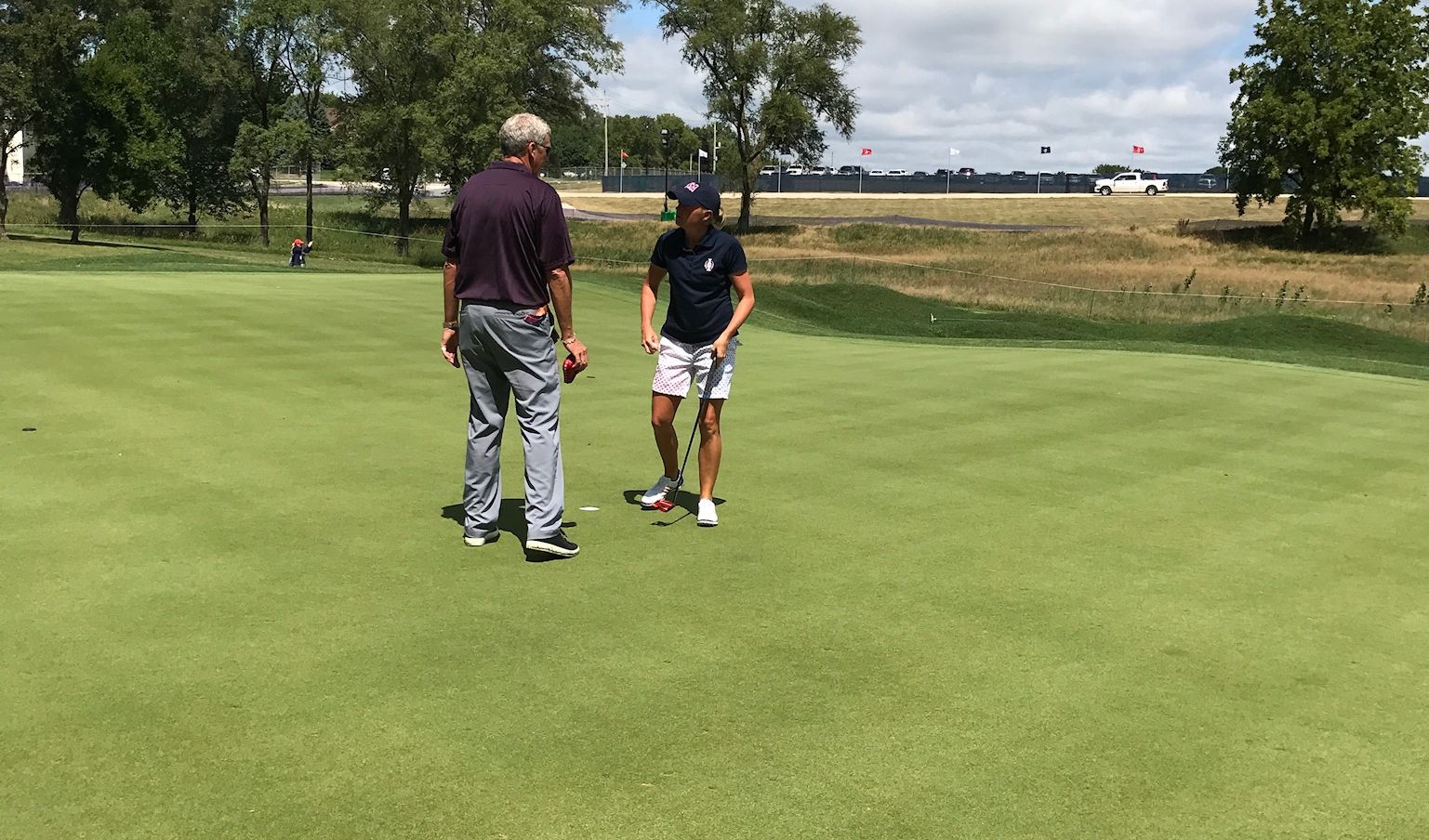 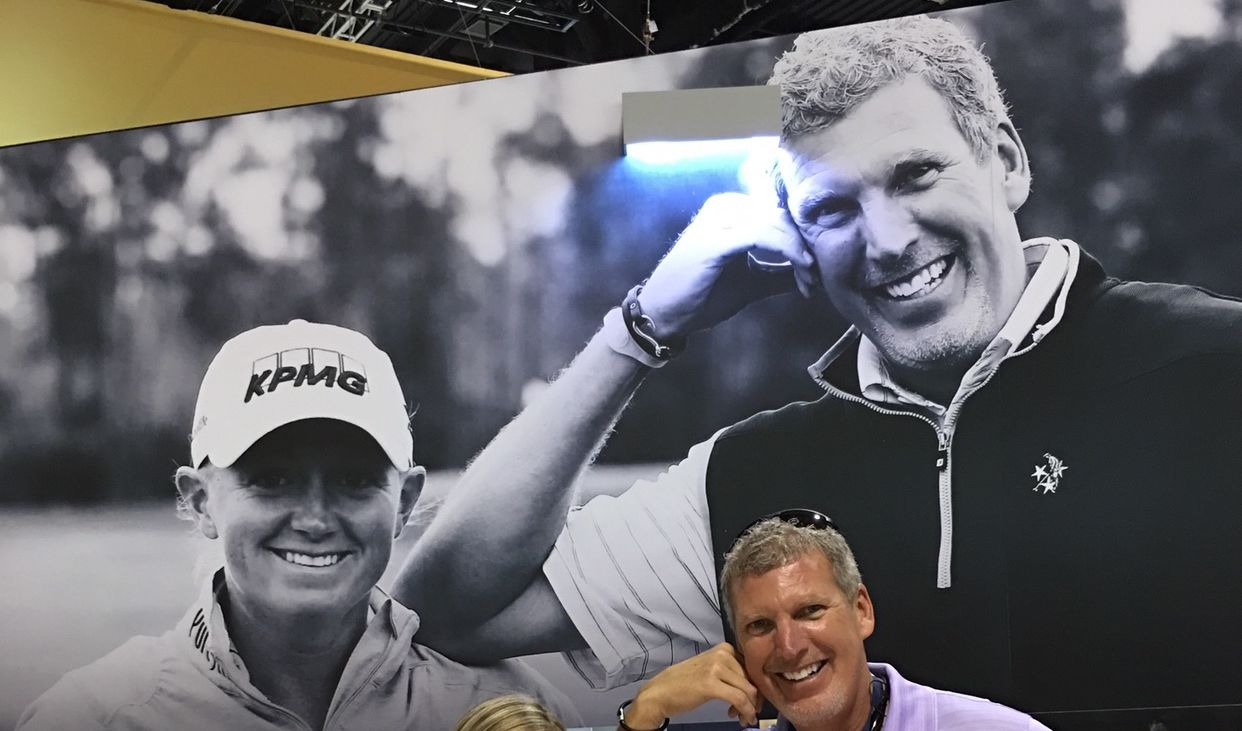 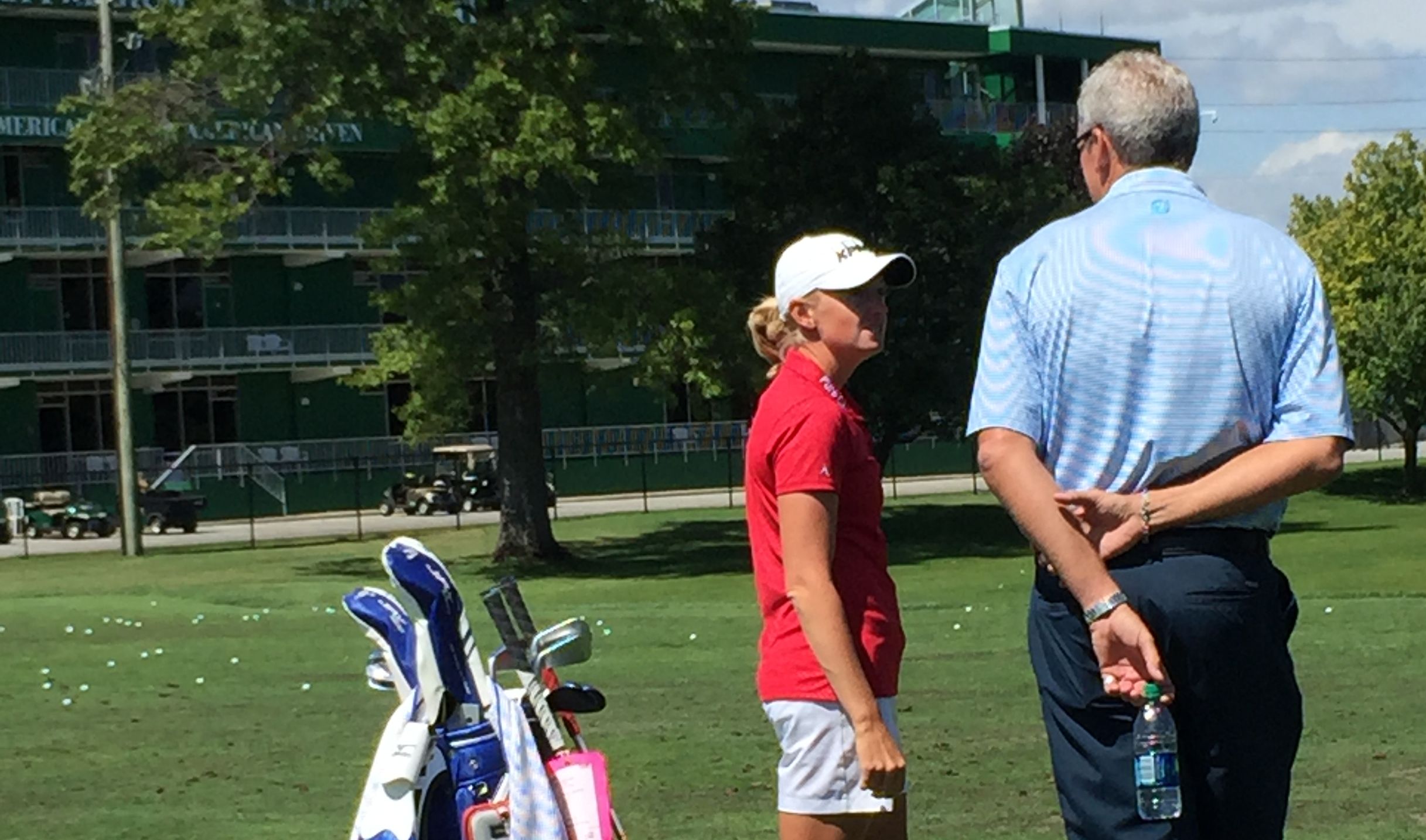 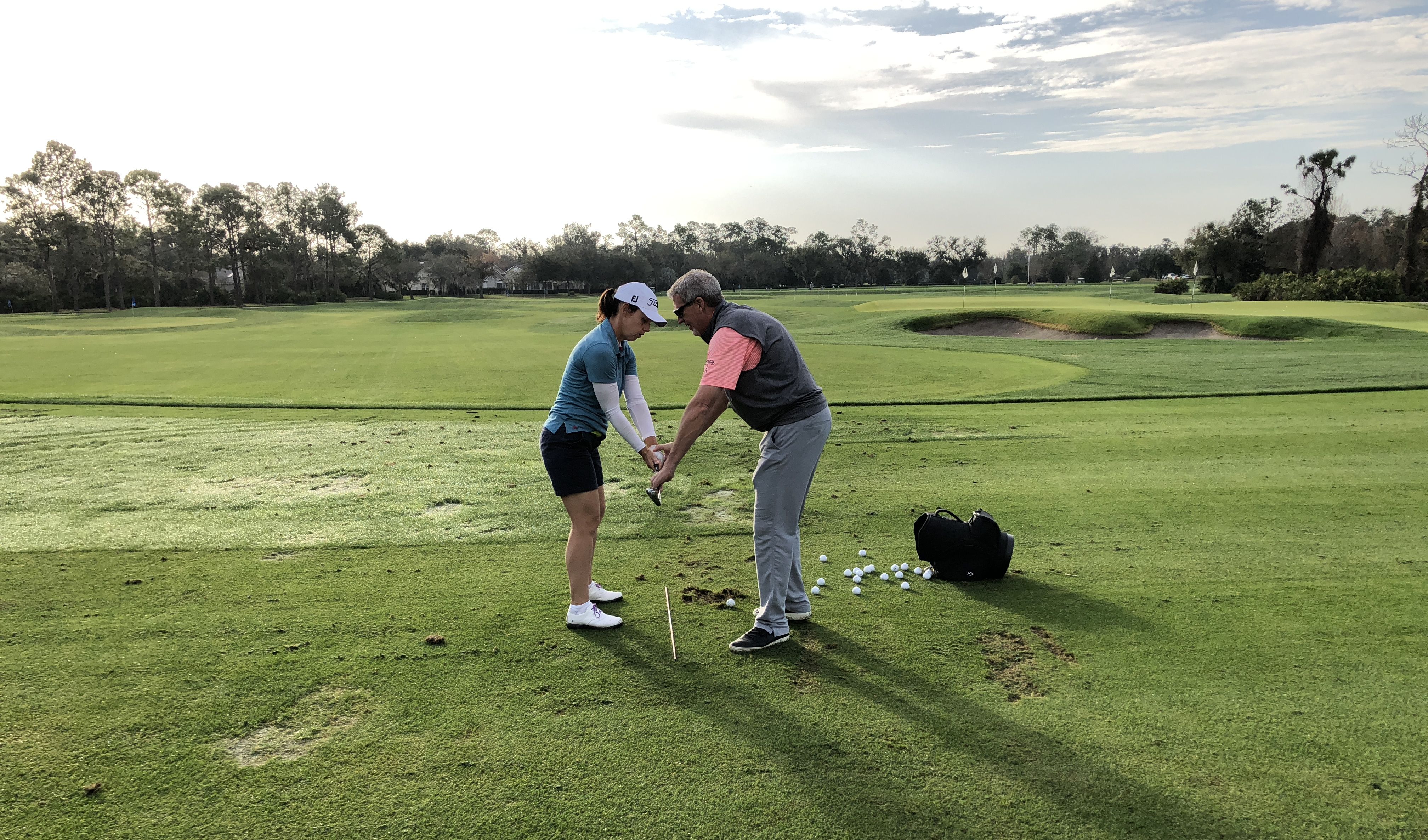 Joe has been unbelievable,” Lewis said. “He’s like family to me.” “I was lost my rookie year, I didn’t know what I needed to do to get to the next level. “Joe had a plan, he was in for the long haul. I didn’t want a quick fix.” 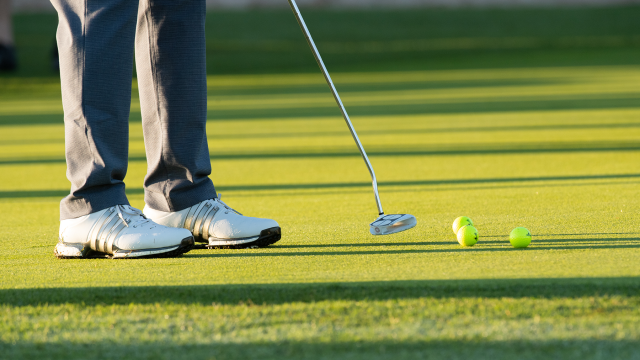 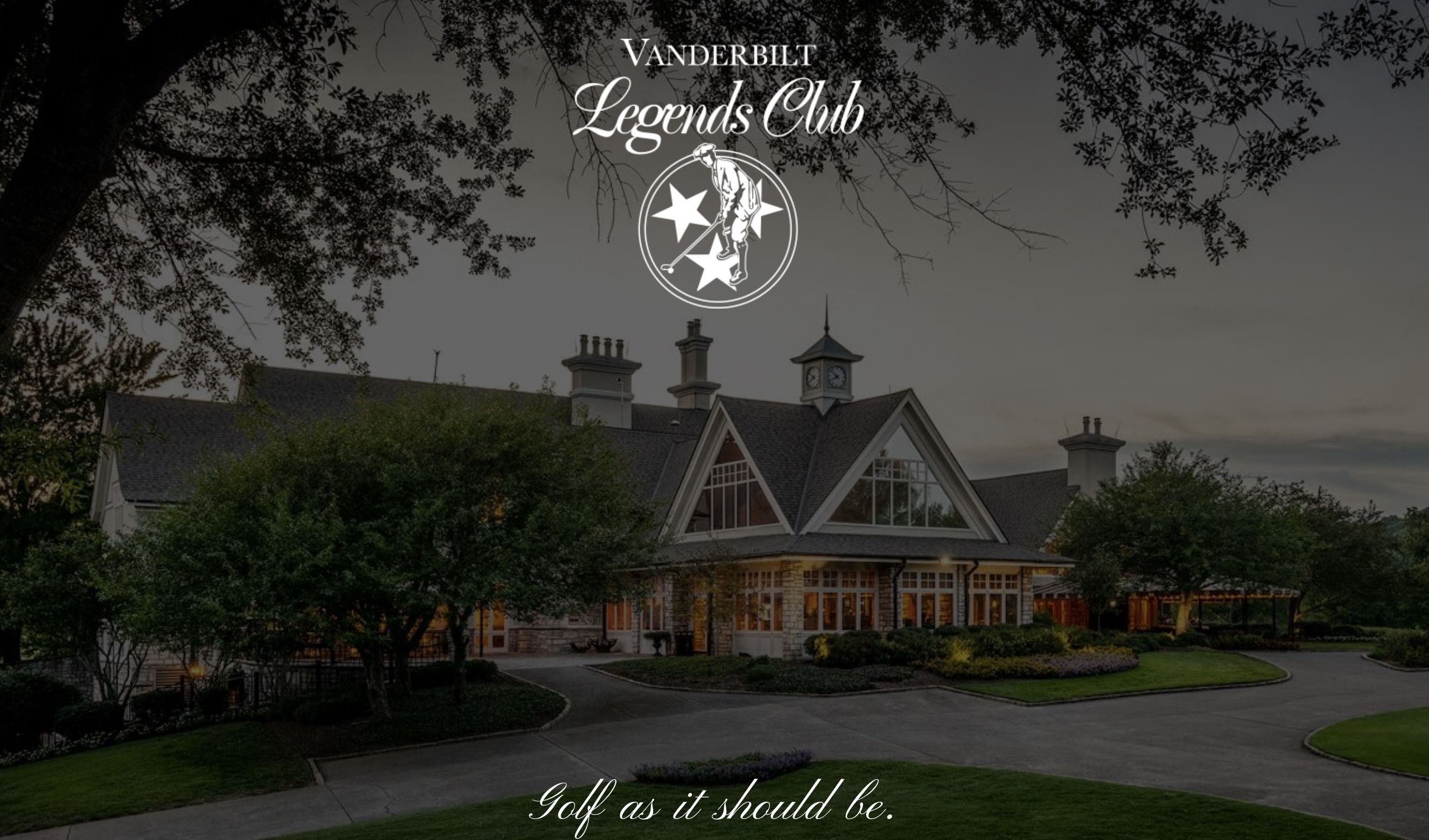 Middle Tennessee's Finest Golf Experience Welcome to Vanderbilt Legends Club, Middle Tennessee’s finest private golf experience. The Club features two championship golf courses, a par 3 course, and a 19-acre state-of-the-art practice facility. The North and South courses, tucked between rolling hills and breathtaking panoramas, will challenge golfers of all skill levels. Join us to be a part of the best golf facility in Middle Tennessee. The Club is also home to the Tennessee PGA Section Headquarters