Published on Thursday, July 8, 2021
One of golf’s major championships for juniors, the Boys Junior PGA Championship is where the best in the world got their start. The inaugural Championship was held in 1976 at Walt Disney World Resort in Orlando, Fla., and has continued to be a popular stop on the national junior circuit.
The Boys and Girls Junior PGA Championships were played as one Championship until 2017 when they transitioned into two separate Championships. This change allowed for growth in field size and the Championships to be played at separate venues and dates.
The 144-player field is comprised of 82 players who qualify through their PGA Section and the remainder of the field is based on national junior/amateur events and special exemptions.
The Boys Junior PGA Championship has been contested on 12 storied golf courses, including, but not limited to PGA National Resort (hosted 19 Championships), Bellerive Country Club, Valhalla, and Pinehurst Resort & Country Club.
Past participants include Tiger Woods, Phil Mickelson, Cameron Champ, Pat Perez, David Toms, and Stewart Cink. 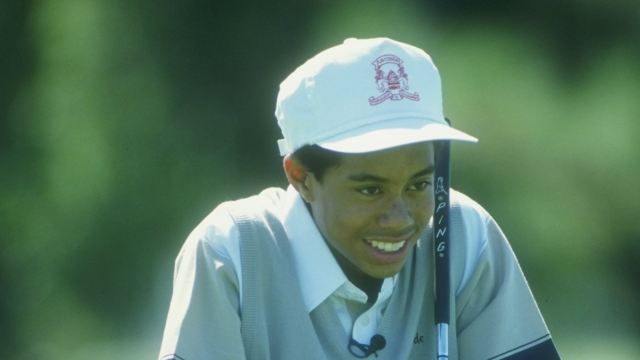 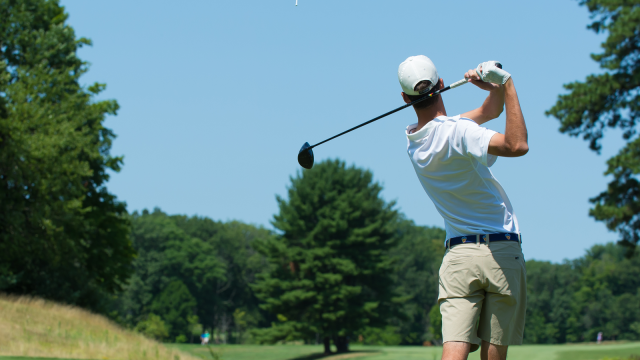 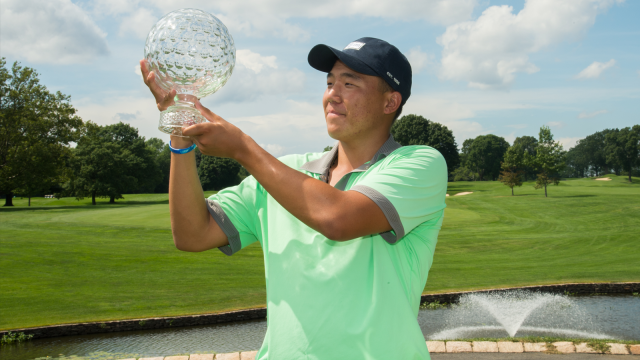