PGA Professional, Rob Labritz hits his tee shot on the 15th hole during the first round of the 102nd PGA Championship at TPC Harding Park on August 6, 2020 in San Francisco, California.Photo by Darren Carroll/PGA of America

Benny Cook of Caledonia, Michigan, Rob Labritz of Pound Ridge, New York, and Bob Sowards of Dublin, Ohio -- a trio that own a combined 20 PGA Championship appearances -- each posted a 1-over-par 71 Thursday at TPC Harding Park to share the low round among the Team of 20 PGA Professionals in the 2020 PGA Championship.
Cook, the PGA Director of Instruction at Yankee Springs Golf Course in Wayland, Michigan, is making his second consecutive PGA Championship appearance. It’s the 11th PGA trip for Bob Sowards, the PGA Director of Instruction at Kinsale Golf & Fitness Club in Powell, Ohio. Labritz, the PGA Director of Golf at GlenArbor Golf Club in Bedford Hills, New York, is making his seventh PGA visit.
Cook and Sowards were teammates on last year’s victorious United States PGA Cup Team that rallied to beat Great Britain & Ireland in Austin, Texas.
Cook, 26, drew a morning grouping, and asked PGA Championship officials before he tee it up to be listed as “Benny” on the scoreboard. That’s a name he answers to with family.
“I just wanted to have a little fun with that this week,” said Cook, who will follow his PGA trip by getting married on Aug. 15 in Michigan.
The PGA Championship is the first major conducted during the COVID-19 pandemic, and Cook said that he found motivation by his morning tee time.

“It was a definite advantage playing early, seeing the sun and the fact the wind didn’t blow as much as it can around here,” said Cook, who made one birdie to go along with a pair of bogeys on the back nine. “I didn’t hit many greens today (8 of 18), but my wedge and putter were working. I got up and down pretty well. I had only one three-putt (at No. 16).”
Labritz and Sowards played in the afternoon wave as the wind picked up.
Labritz, 49, twice has earned the crystal bowl for Low Club Professional in the PGA Championship – in 2010 at Whistling Straits in Kohler, Wisconsin, and last year at Bethpage Black in Farmingdale, New York.
“I was a little disappointed in the way I closed, with a bogey on 18,” said Labritz. “I hit a great drive, had 152 to the flag, hit a 9-iron that went over the flag and I didn’t get up and down. Regardless, It’s a great golf course. I love municipal golf courses. I grew up on one as a kid. It is such a great experience being out here. I know that I made a few more putts, I would have been 3- or 4-under. I hit it that well today.”
Sowards, 52, is attempting to make his first cut in a PGA Championship.
“This golf course is not too stressful to walk but the rough is difficult,” said Sowards. “If you hit it in the rough, you have a 50 percent chance of hitting it to the green or just wedging it out. I didn’t hit it super close, but hit it solid. I only made one putt over four or five feet.”

In other action among the Team of 20, New Mexico’s David Muttitt picked an opportune time to post his best start in five PGA Championship appearances.
Muttitt, a PGA Teaching Professional in his fifth season at Los Altos Golf Course in Albuquerque, New Mexico, posted a 2-over 72, despite trudging through a bogey-double bogey-bogey gauntlet between holes 12-14.
“Those holes are just brutal,” said Muttitt, “but I managed to get a birdie (at No. 15) coming in to settle me down. I got into a comfortable routine early in the round. That’s what I haven’t done before.”
Muttitt had five competitive rounds under his belt before arriving in San Francisco. His last competition was three weeks ago in Roswell, New Mexico. “It was 105 degrees each day down there, and you come here it’s 55.”
Muttitt said two holes on the TPC Harding Park scorecard are printed wrong -- for his game.
That’s the 237-yard, par-3 eighth and the 518-yard, par-4 ninth, which ranked Nos. 1 and 2, respectively, in difficulty Thursday.
“They are really a par 4 and a par 5,” said Muttitt. “But, I parred both today. So, I will take that anytime I play them.”
Danny Balin’s opening-round 74 may be easily lost in the clutter of scores in the season’s first major, but it meant much more to the PGA Head Professional at Fresh Meadow Country Club in Lake Success, New York.
Balin made his seventh PGA Championship appearance, but it was the first major where he arrived having just one previous competitive round of the season. That came 24 days ago, on July 13, in the appropriately-titled “Met PGA Back to Golf” event at Brae Burn Country Club in Purchase, New York. Balin won the 18-hole event that day with a 67. 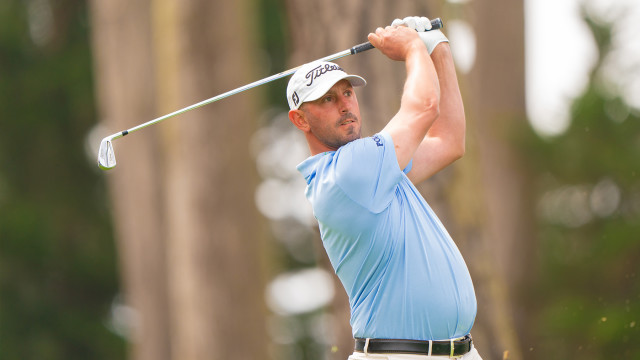 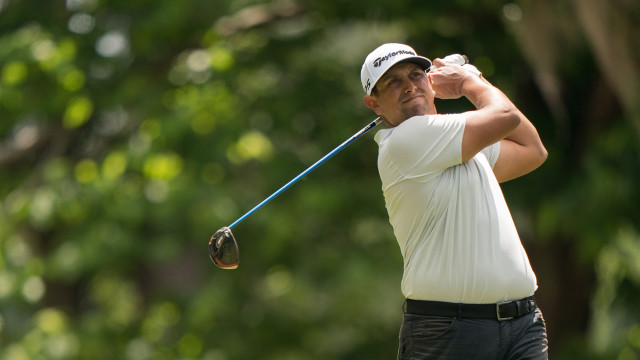 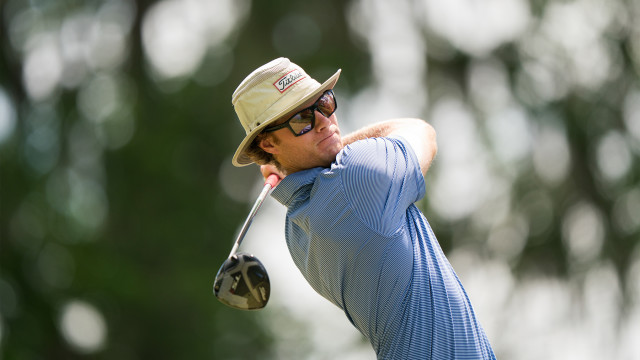 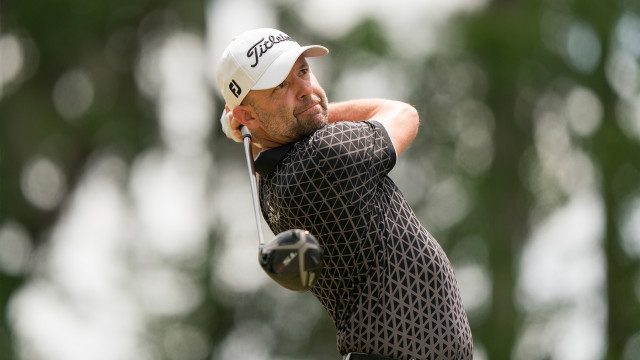 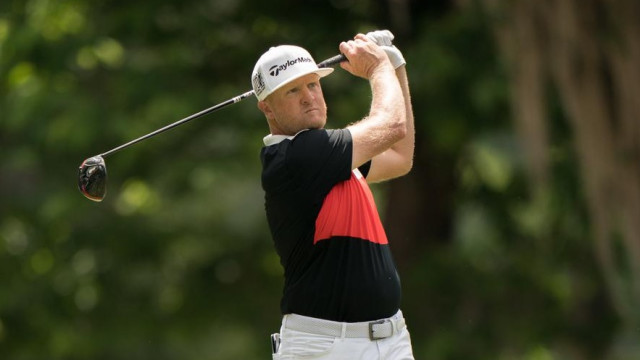