PGA Professional Jennifer Borocz hits her tee shot on the third hole during the second round of the 2020 KPMG Women's PGA Championship at Aronimink Golf Club.PGA of America

Jennifer Borocz, PGA is teeing it up at Congressional Country Club for this year’s KPMG Women’s PGA Championship, but she is not playing in this major championship with months of practice under her belt.
Borocz is coming off a seven month injury as she is preparing to play in her second LPGA Tour event, which just happens to be a major. She had a severe back injury that stopped her from even standing.
More from PGA

“I had a herniated disc with an extrusion at L3-L4 and bilateral nerve pain down both of my legs,” Borocz said.
“I could only be upright for about 10 minutes.”
Her first time playing golf after her injury was in April at the PGA Professional Championship at Barton Creek in Austin, Texas. And next up – a Major Championship.
“I played in the KPMG [Women’s PGA Championship] in 2020, and it was an incredible experience,” Borocz said, “I’m looking forward to competing in this type of field again.”
“This type of field” being one of the most competitive fields in golf.  Jennifer Borocz has plenty of impressive tournament showings in her background as she played Division 1 college golf for Sam Houston State in Texas. She was a member of 2 conference-winning teams, as well as winning a few individual titles during her collegiate career.
Jennifer Borocz was introduced to the game by her father. She would caddie for him from time-to-time while she was busy playing softball and basketball. By the age of 10, she was inspired by her dad and took up golf. A few years later you could find her teeing it up as a Bearkat.
“While I was playing college golf for Sam Houston, I originally wanted to be a nurse. I would work at a golf course by my house in the summers and fell in love with the golf business. Eventually, a PGM program opened up at my school and I was the first ever PGM graduate for Sam Houston,” Borocz said.
“Everything just fell into place.”
To prepare for the KPMG Women’s PGA Championship, Jennifer has changed how she practices.

“Well, first I have to be careful of my back, but also I realized in the last KPMG [Women’s PGA Championship] that I was not creating dedicated practice times, and this year I am,” she said.
And who is caddying for Jennifer during her second major showing? None other than her husband, a fellow PGA Member and the Assistant General Manager at TPC Sawgrass.
“Our schedules are very busy… He gets what I want to do competitively and enjoys being on the bag,” Borocz said.
Jennifer Borocz was the first PGM graduate for Sam Houston State, and her husband, Matt Borocz, was the first PGM graduate from Coastal Carolina.
Borocz gives advice to fellow female PGA Professionals who are looking to play with the best in the game by keeping it short and sweet: “Work hard, set goals, and reach those goals.”
Now you will find Jennifer Borocz working for the North Florida PGA Section of the PGA of America as a Chapter Coordinator; however, starting June 23rd, you will find her at Congressional Country Club playing in a Major Championship. 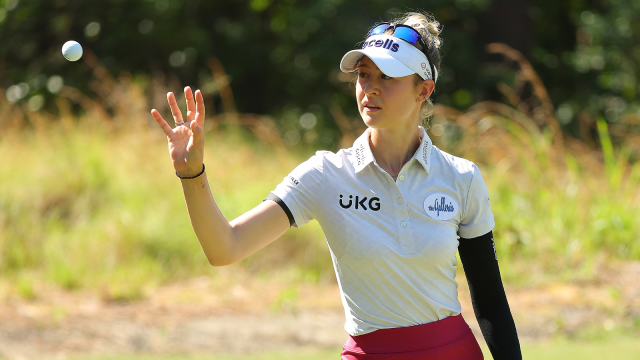 Returning to the Game: How to Bounce Back After Injury 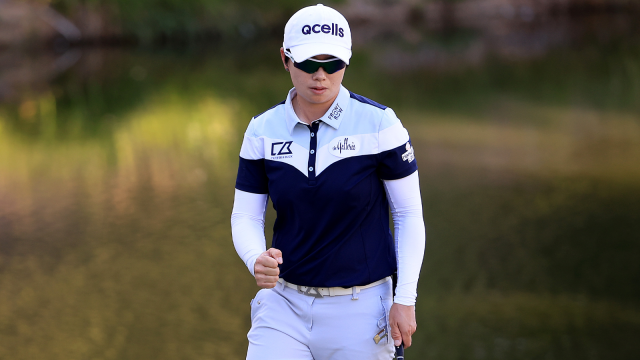 How a Match Play Mentality Can Help You In Any Format 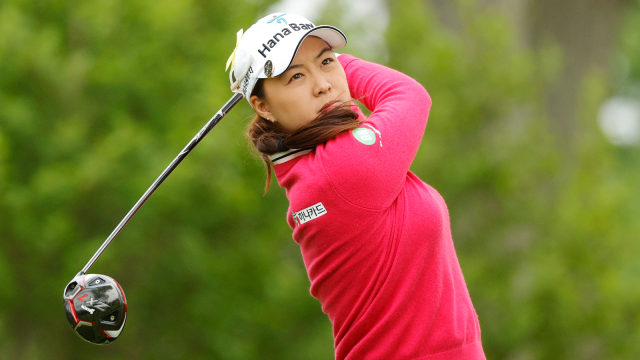