In 1977, Cary Cozby visited Southern Hills Country Club for the first time. Little did he know that forty-five years later he would be hosting a major championship on these very same grounds. For many of us, life is not a linear story. Cary Cozby was just a kid upon that first visit to Oklahoma’s most famous golf landscape. As he ran around seeking autographs and watching the golf with his dad, a seed was planted in Cary’s dream mind. What if someday I could come back and play here?
Jerry Cozby raised a golf family. He spent forty-one years as the Head Golf Professional at Hillcrest Country Club in Bartlesville Oklahoma. The 1985 National PGA of America Golf Professional of the Year raised three boys in the ecosystem of golf. When you consider all his sons have gone on the accomplish in the golf industry, I believe only the Harman family has made an equal impact on our game.

Each of the boys played golf for the University of Oklahoma. Today, Chance Cozby is the Tournament Director for the WM Phoenix Open, Craig Cozby is an executive for PING golf and Cary has become a nationally recognized PGA Professional. In 1995, Cary Cozby returned to Southern Hills Country Club in a professional role starting as an assistant professional.
PGA of America · Cary Cozby, PGA Talks PGA Championship
I asked Cary what his first impression of SHCC was when he first stepped on the property during that US Open. Cary replied, “It was so big. To me it represented everything that was great about golf. I just loved it.” Pulling back in to SHCC in the mid-nineties Cozby still thought the club was big. “Growing up in Oklahoma, Southern Hills is the pinnacle of golf. Driving in to work as a professional, what could be better than that?”
Cary spent five years learning the business and becoming an excellent apprentice professional. Cozby’s goal was to become a Head Golf Professional just like his dad. So, when an opportunity arose at Wichita Country Club in 2000, Cary went for it. He was selected to become their next golf ambassador and his relationship with SHCC was over for now. He remembers driving out and, in that moment, felt quite conflicted. Wichita represented a wonderful career opportunity, but part of Cary would always be connected to Southern Hills.
Fast forward to 2015 and the Director of Golf role is open at SHCC. In fifteen years at Wichita CC, Cozby amassed fifteen South Central PGA Section Awards. The Oklahoma boy raised in America’s family of golf was poised to reach his dream role. When you listen to Cary’s interview paired alongside this article you can hear the emotion in his voice. Nothing outside of his family means more to him in this world than the facility he now calls home every day.
The All-American college star at Oklahoma, award winning golf professional, husband and dad was returning to SHCC to accept the role as Oklahoma’s number one leader in golf. Cozby said, “Funny thing is, when I drove back in as Director of Golf in 2015, I still felt like the place was so big. It reminded me so much of the same feelings I had when I stepped on the grounds for the first time in 1977.”
One year after receiving the role, Cary was busy accepting another piece of peer recognition. He was selected as the 2016 National PGA of America Golf Professional of the Year. A meaningful award for everyone bestowed with the honor, but for the Cozby family it was historic. Jerry and Cary became the first and only father-son to both receive the Association’s highest recognition.
The most compelling part of meeting Cary Cozby is listening to the gratitude in his voice. Way back in 1977, he dreamed of one day being a part of the history at Southern Hills. Now forty-five years later, Cary is about to host the 104th PGA Championship. For a great PGA Professional player like Cary, the dream is to one day compete in a PGA Championship. Since he hasn’t attained that major goal quite yet, hosting the best in the world and the Team of 20 in his home state will more than do.
For those of us trying to recount the career of Cary Cozby, the story seemingly tells itself. Cary Cozby and Southern Hills have a synergy in their shared history. Decades following their first meeting, the two have come together in perfect symmetry. SHCC just completed a magnificent restoration through the eyes of golf course architect Gil Hanse. Cary cannot wait for PGA Championship week to represent not just his club and his family, but also his Association.
In closing my conversation with Cary, I wondered if his perspective had changed over all these years being connected to the club. In true Cary fashion, he thought about it. He imagined the perspective of his son Banks who is thirteen years old witnessing his first major championship at SHCC. I also believe he considered what his dad might reply with as well.
He looked out the window of the grille room over the vast property and carefully considered all the work everyone involved had done to make this possible. His thoughtfulness is always a priority in every response. He considered his role as the host and smiled. Then with one short sentence, he uttered, “This place is still really big!”
Yes Cary, Southern Hills Country Club is big, but one thing is certain its history this week wouldn’t be complete without you at the helm. 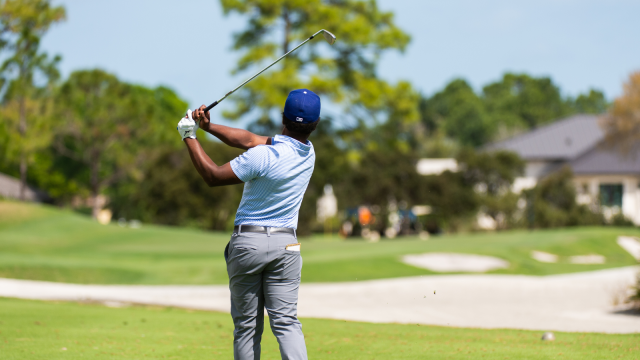 Preparing for Your Club Championship 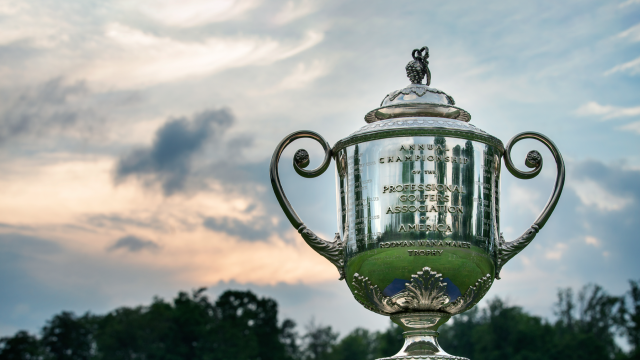 2022 PGA Championship Fantasy: How to Play, Enter and Win 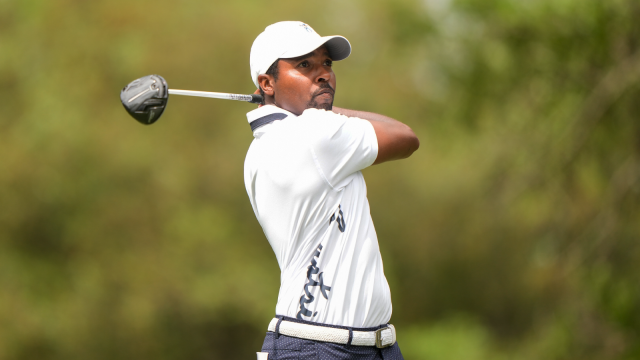 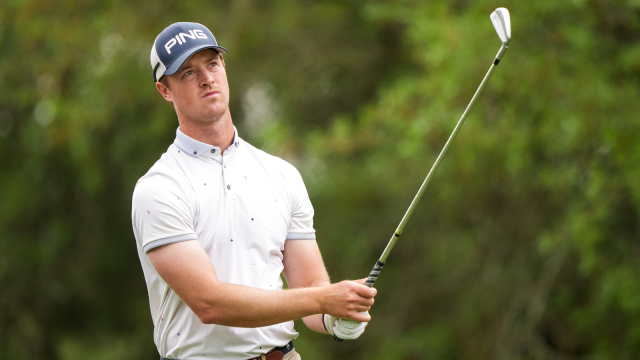